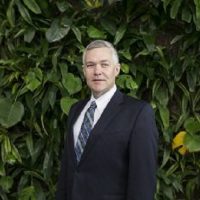 Paul Wilson joined the Riddell Graduate Program in Political Management in 2011 with over a decade of experience as a senior political advisor both in government and opposition. He served as director of policy in the Office of the Prime Minister of Canada from 2009 to 2011, with responsibility as acting chief of staff to the prime minister during the 2011 election campaign. From 2006 to 2009 he worked as director of policy for the Minister of Human Resources and Skills Development Canada, the President of Treasury Board and the Minister of Justice. After completing his PhD in early modern English history (Queen’s 1994) he worked with the Leader of the Reform Party and Canadian Alliance, serving as director of research in the Office of the Leader of the Opposition from 1997 to 2001.