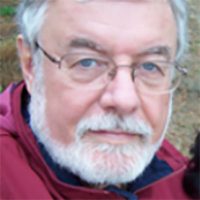 He is a former Chair of the Department of Religion and Culture at the United Theological College, Bangalore.

Dr. MacPhail’s research and publications have focused on Buddhism and popular Hindu and Christian traditions,with particular emphasis on visionary phenomena, exorcism and healing.