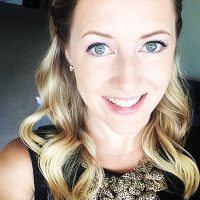 About:
Where Are They Now Wednesday: Kelsey Perreault.
Kelsey Perreault a 2015 Highly Commended Entrant for her paper “Hidden Histories and Collections: Discovering the Underbelly Project” in the category of Music, Film, Theatre & Art History.