A Carleton University research team led by Shulabh Gupta, a professor in the Department of Electronics, has received funding of $1.5M from the Department of National Defence’s Innovation for Defence, Excellence and Security (IDEaS) program to create the next generation technology for electronic camouflaging.

“Carleton continues to take the lead working with government partners on cutting-edge electronics technology,” said Rafik Goubran, vice-president (Research and International). “This interdisciplinary project will save lives and improve the safety of Canadian personnel.”

The project will develop an artificial electromagnetic veil to protect military assets from enemy detection based on cutting-edge Metamaterial technology. The intelligent veil would cover the surface of the asset and hide it from a range of detection methods operating is various spectral bands, including radio frequencies (RF), infrared and optical.

The project, officially known as the Artificially Intelligent Biomimetic Metasurfaces for Electromagnetic Camouflage, is a collaboration with the University of Ottawa and Polytechnique Montreal, and includes Carleton’s Sreeraman Rajan, a professor in the Department of Systems and Computer Engineering, and Jim Wight, a professor in Department of Electronics.

“In much the same way an octopus dynamically senses and adapts to its background, changing its colour as it moves, these smart electromagnetic veils would be able to sense their backgrounds, even while moving, and in real time adapt to blend into their surroundings while protecting the important targets,” said Gupta. “While an octopus is only capable of hiding from the optical detection of predators, assets utilizing the new veil would be hidden from a broad range of detection.”

For example, radar can detect and distinguish a jeep driving through a forest because the jeep reflects a different signal back compared to its background. To prevent this, the intelligent veil on the jeep would predict the signal being reflected back by the trees and mimic it, thereby making it indistinguishable from the trees as it drove. In the future, the actual three-dimensional texture of the jeep may also be envisioned to change to match its background, using something like an origami-type surface.

This novel technology will use engineered reconfigurable electromagnetic metasurfaces equipped with smart-sensing networks for environment monitoring and autonomous decision-making based on artificial intelligence, areas of research in which Carleton University excels. 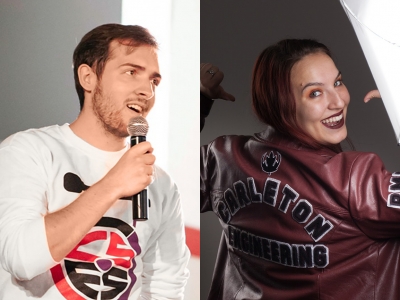 For just the second time since being established, this year’s Adrian D.C. Chan Award for Volunteer and Community Service has been presented to two engineering undergraduates, Johan Prent and Teodora... More 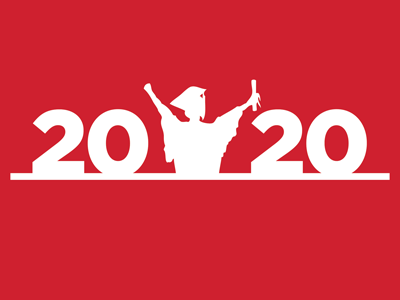 Celebrating Our 2020 Graduates: Message from the Dean

Celebrating Our 2020 Graduates: Message from the Dean

Message to the Class of 2020 On behalf of each and every one of our professors, instructors and staff, I’d like to take a moment to congratulate and recognize you... More 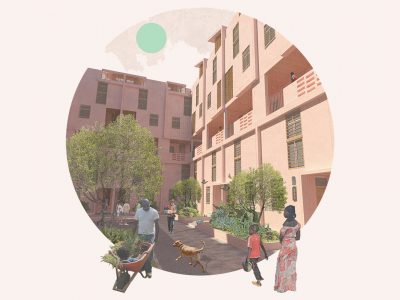 Three Carleton University Master of Architecture graduates are ready to pursue their dreams of becoming licensed architects and see their design ideas come to life. Describing the three-year master’s program as... More 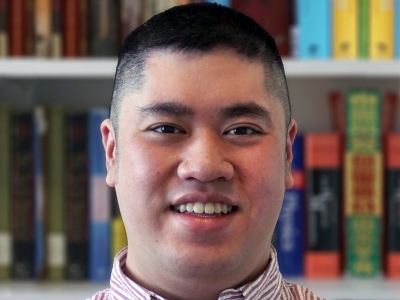