Carleton University’s Halim Yanikomeroglu from the Department of Systems and Computer Engineering has been awarded a 2019 Engineering Institute of Canada Fellowship (FEIC) to honour a lifetime of dedication and contributions to engineering in Canada.

“Carleton’s leading expertise in the areas of wireless technology and telecommunications is reflected in the incredible work being done by Prof. Yanikomeroglu,” said Rafik Goubran, vice-president (Research and International). “Congratulations to him for yet another significant honour and for his global leadership in finding innovative, collaborative approaches to solving real-world problems.”

Yanikomeroglu’s research spans the architecture of wireless networks, as well as the physical, medium access, networking and cross-layer aspects of wireless communications. He received the IEEE Communications Society Wireless Communications Technical Committee (WTC) Recognition Award at the end of 2018.

“Carleton has provided me the resources and atmosphere to conduct research that impacts the wireless networks, including the upcoming 5G wireless networks,” said Yanikomeroglu. “My biggest achievement has been the success of the researchers I have supervised. I am honored to receive this award.”

The award will be presented by the EIC president in March at a formal gala held in Ottawa. 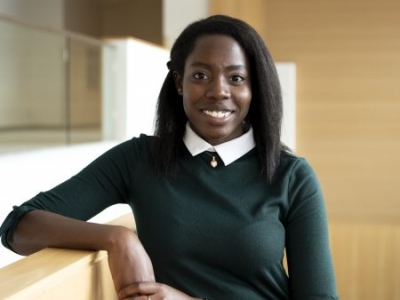 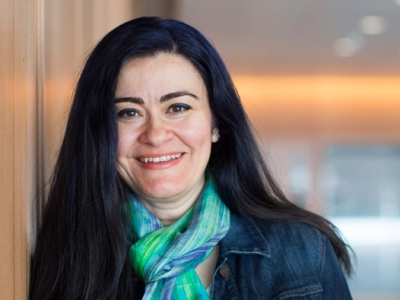 COVID-19 is a medical chameleon—and the delayed onset of its symptoms has been one of the most challenging aspects of managing this pandemic. Often, the first outward signs of the... More 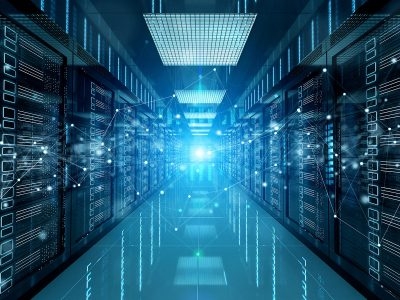 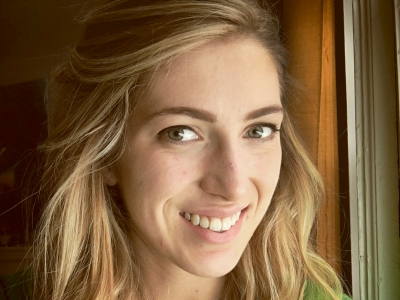