Systems and Computer Engineering PhD student David Luong is among three Carleton doctoral students to be named 2020 winners of the prestigious Vanier Canada Graduate Scholarship. Awarded to Canadian PhD students who conduct exceptional research, these scholarships are valued at $50,000 per year for three years during their doctoral studies. 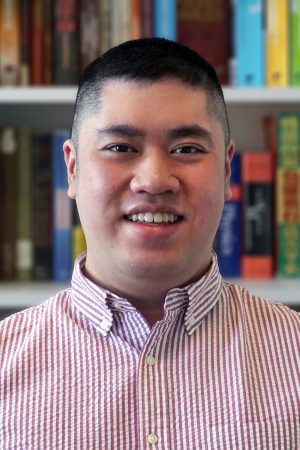 Luong was part of the team that published the world’s first laboratory results on microwave quantum radar. The team found that the potential gains could be massive.

He explains that radars are typically designed using classical physics, which works very well in everyday life but does not describe the full range of physical phenomena known to science. “It turns out that we can use quantum mechanics to squeeze out better radar performance.”

Luong notes that improved radars are always a plus. “For example, they could be used in airports to detect unauthorized drones. And quantum radars can work at extremely low power (millions of times lower than the transmitter in a cellphone), so they are very safe for biomedical applications. They would also not interfere with other wireless equipment, whether in airports, in hospitals, or other places with sensitive devices.”

Several years ago, a friend of Luong’s forwarded him an email from someone that was hiring and suggested that he apply. He did, and that’s when he got in touch with Dr. Bhashyam Balaji, an adjunct professor at Carleton. “Together with Prof. Sreeraman Rajan, we found that by combining radar signal processing with quantum physics, we could get much further than we ever imagined. And it all snowballed from there.”

Prof. Rajan, a Tier 2 Canada Research Chair in Sensor Systems, is Luong’s supervisor. He continues to be mentored by Dr. Bhashyam Balaji, who brought him into the team that ended up publishing the world’s first scientific paper on microwave quantum radar. “There is not enough ink in the world for me to enumerate the ways they have helped me. My gratitude for them is as deep as the ocean.” 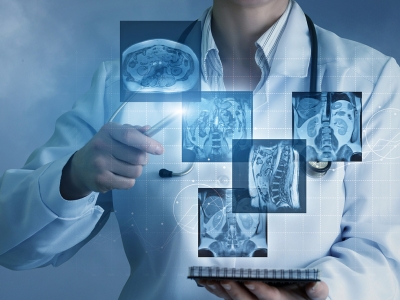 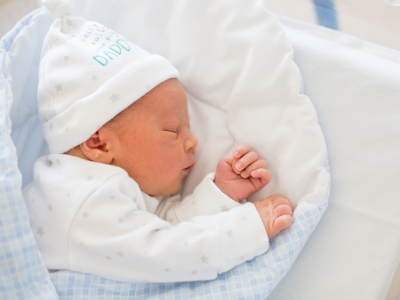 Carleton University researcher Robert Langlois from the Department of Mechanical and Aerospace Engineering, in partnership with Adrian Chan and James Green from Systems and Computer Engineering, and neonatologist Dr. Stephanie Redpath from the University of Ottawa, will receive more than... More 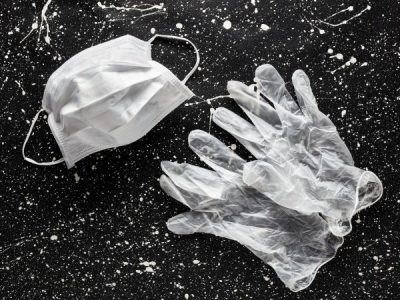 Dry cough. Persistent fever. A loss of taste and smell. Skin lesions. Heart palpitations. COVID-19 is caused by a respiratory virus, but it has proven to be a medical chameleon... More 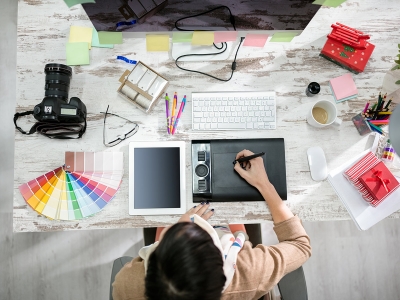 The School of Industrial Design hosted their 42nd Annual Graduation Exhibition – first-ever online – to commemorate all the students who completed their capstone research project this year.