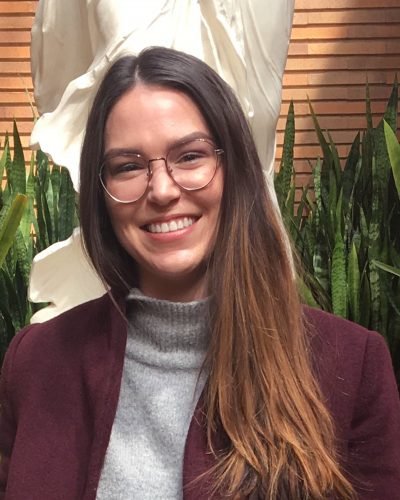 From a young age, Macy LaPorte wanted to be an artist.

Born and raised in Newmarket, Ont., she was often painting or experimenting with different mediums.

“But it was once I got into construction courses in high school,” she says, “and I started playing with AutoCAD that I was like, ‘Yeah, this is it. This is what I want to do.’”

LaPorte took her passion for art and building to Carleton’s History and Theory of Architecture course in 2009. She wanted to join the Azrieli School of Architecture & Urbanism but hadn’t submitted a portfolio in time.

After two terms in the course, she reapplied to the Architecture program and officially started her Bachelor of Architectural Studies (BAS) with a friend group and a familiarity with campus.

“That extra year helped in the long run because I got to see how all the students adapted,” she says.

She then completed her BAS with a specialization in Design in 2014, followed by a Masters of Architecture in 2017.

Now, she is an Architect at Diamond Schmitt Architects. For five years, she’s worked on multiple different projects from their Toronto office and since October she’s been based in Vancouver. The work of which she is most proud is a children’s play space in Lethbridge at the ATB Centre recreation facility.

“I came in at the final stages but I got to finalize the design and pick out all the colours and materials,” she says. “It was super to make a fun space for kids: it has a spiral slide, a giant tornado-shaped net, a climbing wall and a second-storey mezzanine where kids can climb up and slide down from.”

What she loves most about her job is the problem solving. Her current work is focused more on the construction side of things, where there are always unforeseen problems and issues to solve.

“Making spaces that have impact or that people enjoy isn’t possible without problem solving,” says LaPorte. “It’s how we were taught: what’s the project? What’s the issue? Who are we creating for? What do we need to provide?”

Besides problem-solving, LaPorte thinks that the best thing she learned at Carleton was how to prepare presentations.

“Carleton is great for teaching you to get your point across verbally and visually, both for out-of-the-box thinking and for getting a great portfolio together,” she says. “I have to thank Yvan Casabon, my thesis supervisor, for guidance and for getting us through it all.”

Other great influences for LaPorte in the BAS program were Profs. Manuel Baez and Johan Voordouw, and her wood shop teachers Mark MacGuigan and Robert Wood.

For LaPorte, her most important school moments involved working intensively in the design studio and travelling with her group of friends.

That happened in third year, when they took part in the Directed Studies Abroad program. Prof. Benjamin Gianni took them to Paris and Lyon, where every morning they toured buildings and every afternoon they’d go off to explore on their own.

“I remember that we saw all the stuff we’d learned about in our architecture history classes. We really just got to live it. The food was great too.” 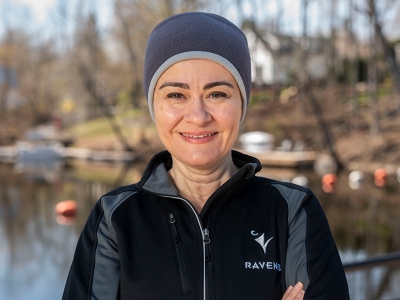 Carleton University’s Banu Örmeci, professor in the research-intensive Faculty of Engineering and Design with the Department of Civil and Environmental Engineering, was named a Fellow of the International Water Association... More 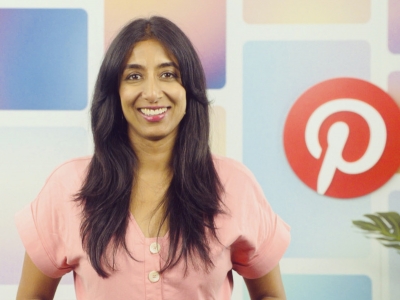 Throughout her high-tech career, Suman Chagarlamudi’s philosophy is to only work in roles where she is learning new skills. She always aims to expose herself to new ways of working... More 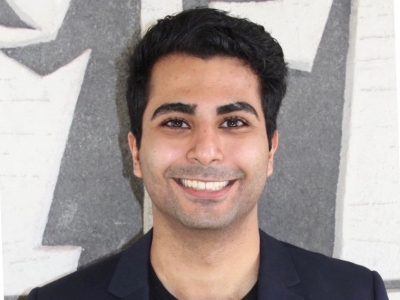 Ruzbeh Irani still remembers his first encounter with industrial design. He was in Grade 11 and living in Toronto at the time. He and his father were building his room... More 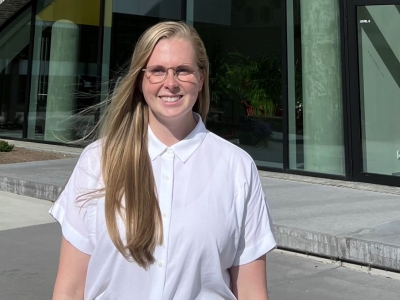 Jackie Ellis went to school not to have all her questions answered, but to find a career of constant learning. In her line of work, software development, she is regularly... More