The 2019 John Adjeleian Lecture: The Good, the Bad, and the Beautiful – Leonardo’s Studies of Turbulence with Professor Ugo Piomelli

REGISTER HERE FOR THE ADJELEIAN LECTURE 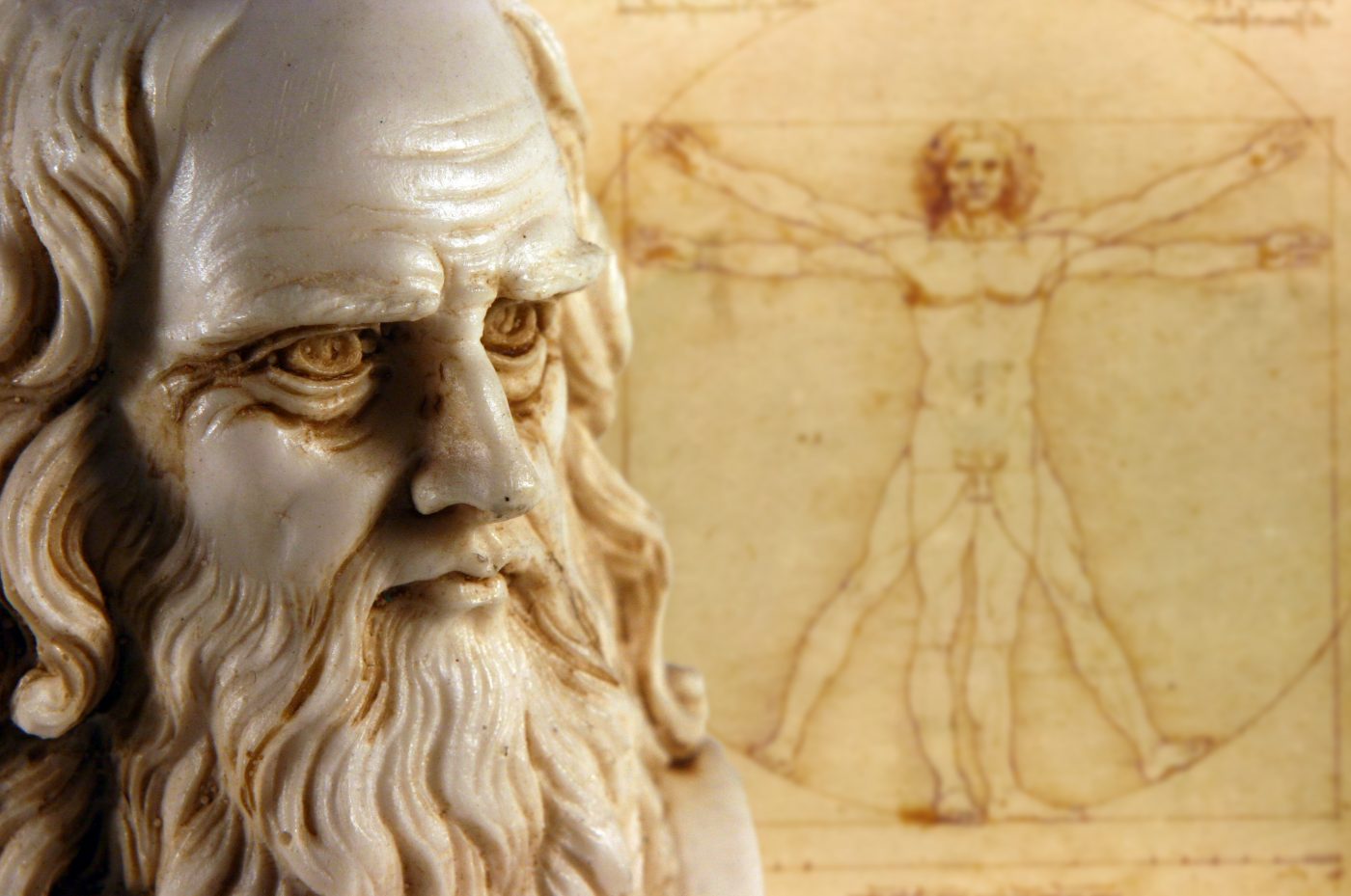 Aspects of fluid dynamics appear often in Leonardo da Vinci’s notebooks: sketches of water flow, plans for flying machines, studies of bird flight. He seemed fascinated by the eddying movement of water and designed ingenious experiments to try and understand the causes of these complex motions. He lacked the advanced mathematical tools required to study this subject properly, his observational powers, however, allowed him to make some exceptionally perceptive remarks that foreshadow techniques used today, both in the experimental and the theoretical analysis of flow problems, observations illustrated by striking drawings and sketches. In this talk, some of Leonardo’s reflections on turbulence will be discussed, vis a vis the present understanding of this captivating but baffling subject, perhaps the last unsolved problem in classical physics. 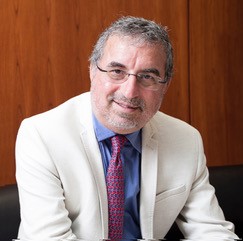 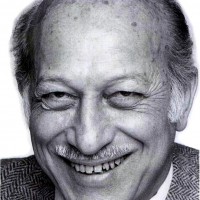 The annual John Adjeleian Lecture was established in 2003 to honour the late John Adjeleian, Emeritus Professor of Engineering at Carleton University, for his outstanding contributions to the university and to the profession of civil engineering. He was the founder of the firm Adjeleian Allen Rubeli Ltd., which has provided engineering services for over 3000 engineering projects including many known for their outstanding structural design, such as the Fathers of Confederation Memorial Building in Prince Edward Island, National Arts Centre in Ottawa, and the SkyDome (now Rogers Centre) in Toronto.

This year, the Adjeleian Lecture committee is proud to partner with the Carleton University Leonardo 2019 committee, formed to commemorate and honour the 500th anniversary of Leonardo da Vinci’s death in 1519. The cross-faculty Leonardo 2019 committee has proposed a university-wide series of events honouring the life and work of da Vinci, including talks on the broad theme of Leonardo’s work, his life, thoughts, and impact into the modern era.

BAS Open House: The Azrieli School of Architecture and Urbanism