Spotlight on Research: New Books from Faculty in the Department of English

Faculty members in English have been busy, as the number of new titles on the faculty bookshelf attests! 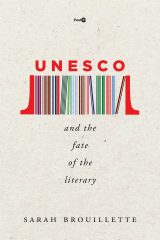 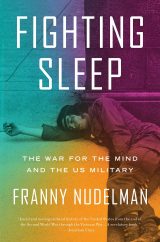 Professor Franny Nudelman’s Fighting Sleep: The War for the Mind and the U.S. Military was published this fall by Verso. It recounts the struggle over sleep in the postwar world, revealing that the subject was instrumental to the development of military science, professional psychiatry, and antiwar activism. Prof. Nudelman has recently published essays related to the book in Literary Hub and Science Focus. You can find a review in the LA Review of Books.