CU in the City, Montreal – Pre-Islamic Arabia and its Neighbours by Dr. Greg Fisher 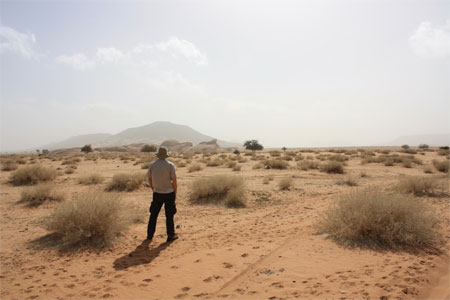 FASSen your seatbelts, Carleton University’s Faculty of Arts and Social Sciences (FASS) is travelling to Montreal to CU in the City!

CU in the City is a series of popular lectures that share stimulating FASS research in communities across Canada.  Each CU in the City event features a Carleton University faculty member or student discussing an important and relevant topic and also provides an opportunity to re-connect with FASS colleagues.

On Tuesday, October 20th, 2015 at the Atwater Library and Computer Centre (1200 Atwater Avenue. Westmount, Québec), FASS proudly presents Associate Professor in the College of the Humanities and the Department of History, Dr. Greg Fisher on Pre-Islamic Arabia and its Neighbours: Ancient History for Modern Times.

In his talk, Professor Fisher will shed light on the complex history of Arabia and the Arabs, and their importance for understanding the Middle East as we know it today.

An engaging question and answer session with Prof. Fisher will follow the lecture. 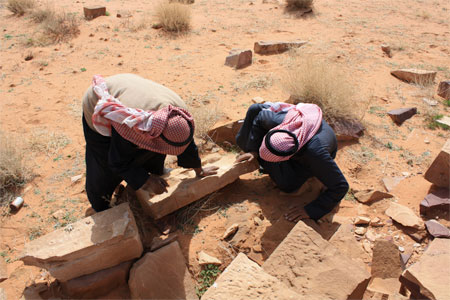 The CU in the City series provides opportunities for FASS faculty, students, alumni, and community members to engage with one another in an off campus setting. Come learn and chat with FASS!

Drinks and snacks are always served.

Pre-Islamic Arabia and its Neighbours: Ancient History for Modern Times (An Abstract)

Arabia was once viewed as a distant and exotic periphery of the Roman and Persian empires, a place that only really became ‘relevant’ with the emergence of Islam in the early seventh century. In the last twenty years, however, new discoveries, combined with a surge of interest in the history of the ancient Middle East, have turned this view on its head—deepening our understanding of the importance of Arabia and the Arabs to world history.

Arabia was the nexus of a proxy war between Rome and Persia that lasted for over six hundred years. Imperial agents, vying to control trade routes, impose religious ties, and win political influence, fought for the loyalties of the peoples of the deserts and of the cities and towns of the powerful southern kingdom of Himyar (Yemen). These efforts produced a febrile environment in Arabia, offering both opportunities and challenges to the peoples who lived there. While Arab communities were riven by periods of episodic sectarian violence, and Arab armies fought alongside imperial forces as the Roman-Persian war spilled into the Peninsula, Arab leaders allied with Rome and Persia assumed important roles within religious communities in Syria and Iraq, and were called on to advise the emperors in Constantinople and Ctesiphon. The avatar of the charismatic Arab leader—a figure prominent in the religious and political life of the Islamic Middle East—has its roots in the pre-Islamic period.

The modern Middle East currently faces a sectarian struggle for its political and religious future, with the so-called ‘Islamic State’ determined to erase the rich cultural and political history of the region, and subsume Arab political identity to its own narrow view of the past. The Pre-Islamic period in Arabia stands as an antithesis to this view: a time of great cultural and political vitality which intermixed to produce one of the great religions of the world. The history of ancient Arabia offers some vital lessons for troubled times.

Greg Fisher earned a DPhil from Keble College at the University of Oxford, and is Associate Professor in the College of the Humanities and the Department of History at Carleton University. He is an expert on the pre-Islamic Middle East, and is the author of Between Empires: Arabs, Romans, and Sasanians in Late Antiquity (Oxford, 2011), the editor of Arabs and Empires Before Islam (Oxford, 2015), and, with Jitse Dijkstra, co-editor of Inside and Out: Interactions Between Rome and the Peoples on the Arabian and Egyptian Frontiers in Late Antiquity (Peeters, 2014). Fisher also works with the international NGO Heritage for Peace, which catalogues damage to heritage sites in Syria and provides expertise and training for the heritage community.

Light refreshments will be served 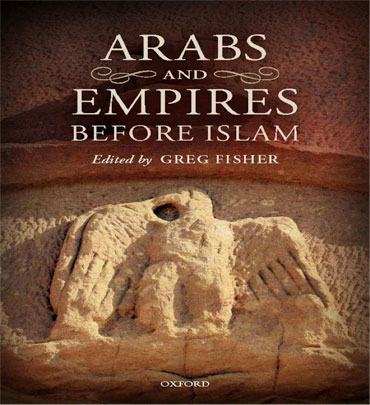