As a 4th year student majoring in Criminology, Alison Farrell chose a research project that reflected her interest in young offenders.

Her question: Do the programs on television shows like “Beyond Scared Straight” actually reduce recidivism among youth? She found the answer was “no”.

“After conducting a meta-analysis of the existing research on youthful offenders, I concluded that these programs have been proven to be ineffective at helping youth and, in some cases, even harmful,” explained Farrell. “The most effective programs look at the factors that contribute to criminal behavior.”

Farrell’s findings won the top prize in the research poster category at the 2015 FPA Undergraduate Research Showcase, which highlights the best undergraduate research across the Faculty of Public Affairs.

“It was an outstanding group of students who participated,”said Associate Dean (Student Success) Betina Kuzmarov. “all of the judges were thrilled by both the quality of the research and enthusiasm of the participants. We wish to applaud all the researchers, including our outstanding winning project.”

In fact, Alison Farrell became so interested in her research topic, she plans to continue exploring the subject as part of a Master’s thesis next year. “I discovered that not only was I interested in this subject, but I really enjoyed the research component, as well.”

The Undergraduate Research Showcase also featured a multimedia category, with the top prize going to a team of four journalism students for their mini-documentary, “Sowing for Jobs”. The video tells the story of EcoEquitable, a sewing workshop for immigrant women in Ottawa that teaches women sewing skills and provides social support.

“They are serving women who come from different countries and are feeling lost in Canada. It’s important for them to be with like-minded people,” said Paige Mueller, a 4th year journalism student who first discovered the centre.

The video focuses on the story of Marie-Louise, a Congolese immigrant who was a dressmaker in her home country. Now she teaches African couture classes at the centre.

“We weren’t planning to interview Marie-Louise, but she walked in wearing an outrageous outfit and we knew it had to be her,” said Mueller.

Fellow 4th year journalism student Dario Balco agreed. “She was full of life and energy and she embodied how the organization helps these women.”

Balca said they were surprised when a professor suggested they enter the documentary in the undergraduate research showcase.

“We work really hard in Journalism, but we don’t think of ourselves as doing big, important research projects,” he said. “It was nice to be recognized and to share our work with people in the Faculty.”

The FPA Undergraduate Research Showcase is one of the highlights of FPA Research Month, which features activities such as public lectures, panel discussions, and student research symposiums across the public affairs spectrum. 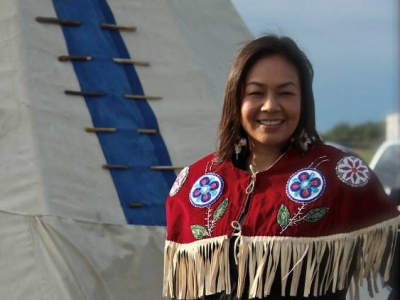 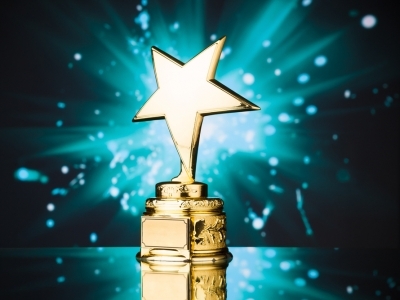 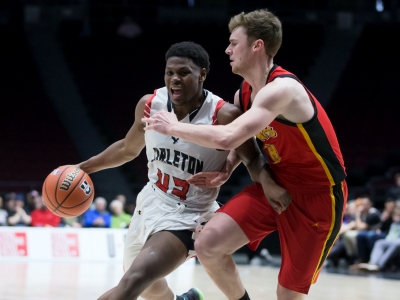 OTTAWA – The Carleton Ravens and the Faculty of Public Affairs are proud to celebrate the 26 student-athletes from the faculty who have been named Academic All-Canadians. These incredible student-athletes... More