The three discussed the arguments put forth in Coercion and Social Welfare in Public Finance, a book Winer co-edited with Jorge Martinez-Vasquez.

The book revives the theories of Swedish economist Knut Wicksell, who wrote at the turn of the 20th century. Winer says Wicksell’s concept of coercion is essentially “what you pay in taxes versus what you think you should pay”.

In response, Carleton Professor Nick Rowe pointed out that the fact that we have children in our society means coercion is necessary: “If there weren’t any kids, this problem would be much easier to solve.”

University of Ottawa Professor Leslie Sheill added, “A good society helps children with disadvantaged backgrounds. Everyone should have an equal shot at a good life.”

The next Author Meets Readers is March 19th at 5:30 at Irene’s Pub featuring Reconcilable Differences: A History of Canada-US Relations, by Stephen Azzi. 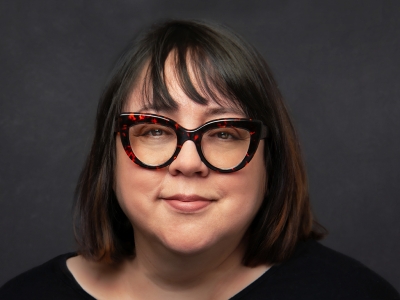