Professor Norman Hillmer of the Norman Paterson School of International Affairs (NPSIA) has won the Stacey Prize for his 2015 book, O.D. Skelton. A Portrait of Canadian Ambition, published by the University of Toronto Press.

“This book is a landmark in understanding how Canada engaged a world torn by the great conflicts of the twentieth century,” wrote Serge Bernier, on behalf of the Canadian Commission for Military History and the Canadian Committee for the History of the Second World War. “Skelton, a professor, public intellectual, and civil service leader, laid the intellectual foundations of Canadian foreign and defence policy in the interwar period…he did much to create the machinery for guiding Canada on the world stage.” 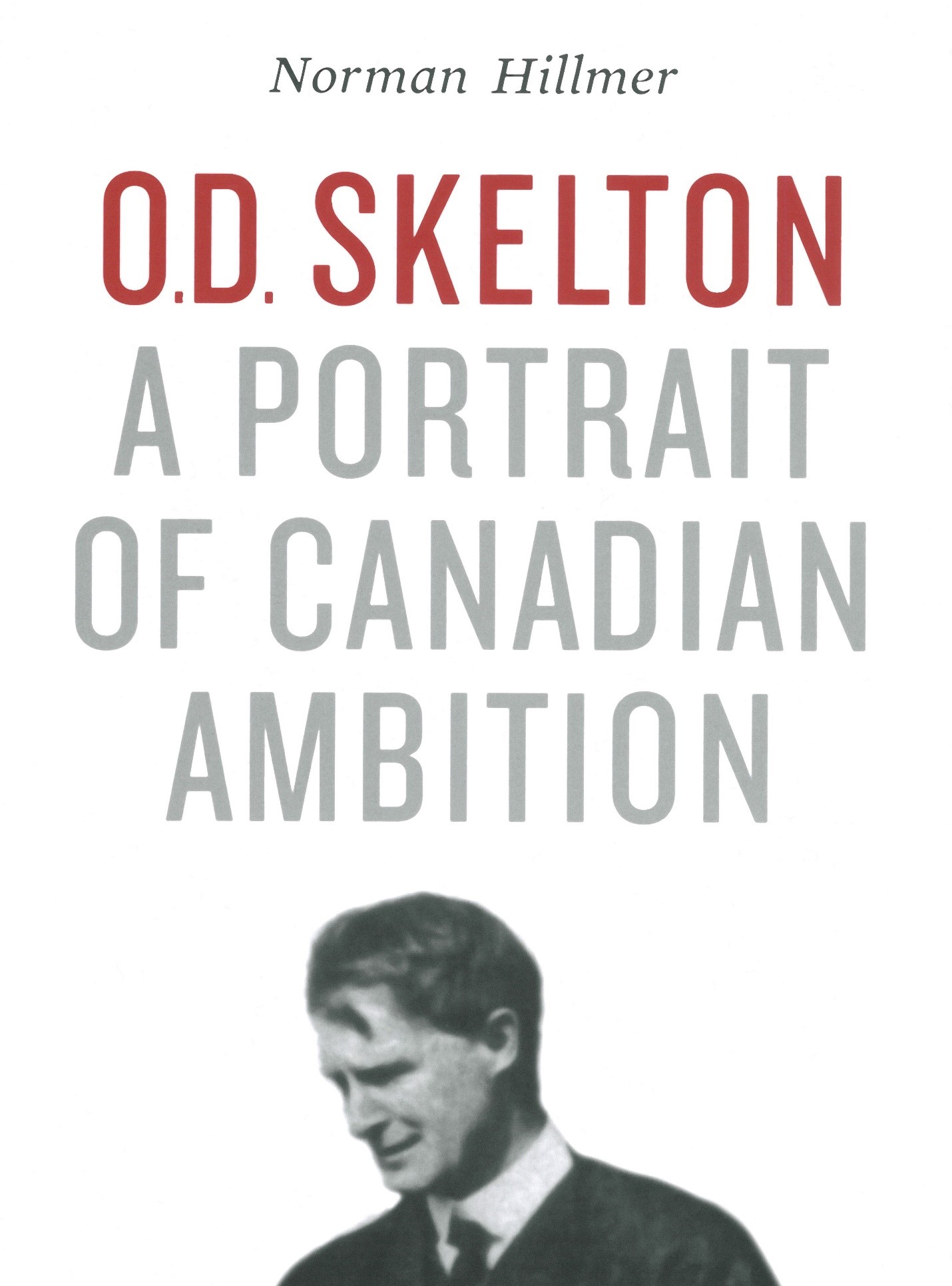 Mr. Bernier wrote that Professor Hillmer’s “magisterial” biography reflects the great questions about national security that were debated in Canada at the time of the two world wars.

For 50 years, the Norman Paterson School of International Affairs (NPSIA) has been training Canada’s best and brightest graduate students in international affairs. The school’s more than 2,000 alumni serve in key leadership positions in the Canadian government, foreign governments, the United Nations and in the private and not-for-profit sectors. 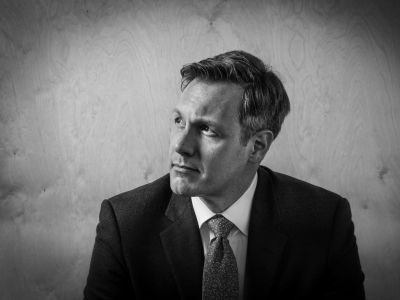