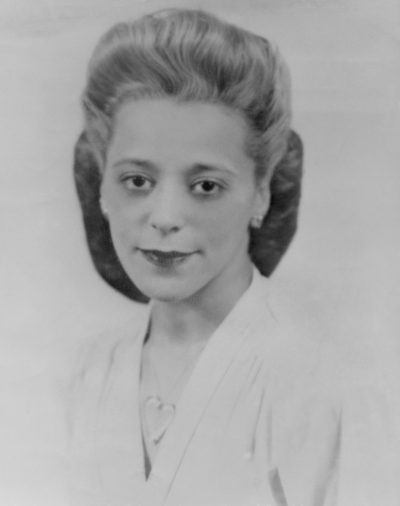 Professor Josh Greenberg helped design the consultation process that led to the selection of Viola Desmond, the Canadian civil rights pioneer, to appear on the ten-dollar bill in 2018.

Last winter, Professor Josh Greenberg, the Director of the School of Journalism and Communication, received an unexpected phone call. The Bank of Canada was planning a new bank note featuring a Canadian woman and they were seeking his help in designing a major public consultation.
“They wanted to do a better job of soliciting input from ordinary Canadians,” says Professor Greenberg, an expert in public engagement and consultation who was contracted to help develop the consultation framework. “That allowed me to think a lot about the philosophical principles of deliberative democracy and designing interactive and engaged participation within a timeline and a budget.” 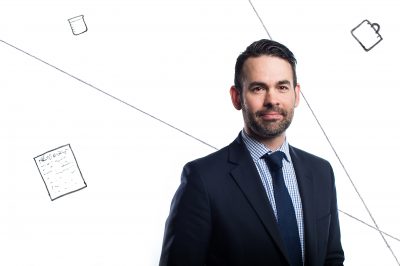 Josh Greenberg, Director of the School of Journalism and Communication.

His key recommendation was that the Bank of Canada involve the public in the process to determine who should appear on the new bank note. He recommended an approach that the Bank took into consideration when it developed a three-phase process:
• An open call for nominations invited Canadians to contribute names of iconic Canadian women they felt deserved the recognition of being featured on a bank note. That led to over 26,000 submissions, which were whittled down to 461 iconic Canadian women who met the initial selection criteria.
• From the 461 qualifying nominees, an independent Advisory Council of eminent Canadians determined a long list of 12 nominees. The list was published on the Bank’s website and then tested in a public opinion survey.
• The Advisory Council reviewed the survey results, consulted with historical experts and established a short list of five names. Focus groups of Canadians reviewed the short list, which was then presented to the Bank.
Finally, the Governor of the Bank of Canada consulted with the Minister of Finance, who made the final decision, in accordance with the Bank of Canada Act. Bill Morneau chose Viola Desmond for her courage, strength and determination. 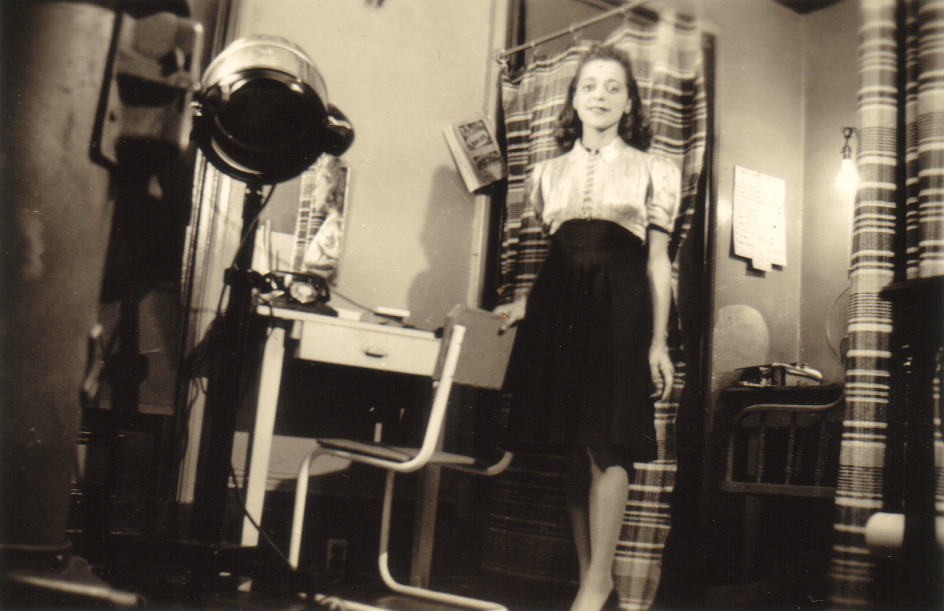 Viola Desmond in her Halifax salon.

“Many people remarked that they had never heard of Viola Desmond’s amazing story,” says Professor Greenberg. “This was an occasion for Canadians to have an engaging wide public conversation about the important contributions of Canadian women to our history, politics, culture and economy.”
The Bank of Canada had previously launched a public consultation process to help inform the design of a commemorative bank note honouring Canada’s 150th anniversary, but it was a smaller scale project.
“The engagement of Canadians around the Viola Desmond note was incredible and the process was highly successful,” according to Yvonne de Lint, Deputy Chief in the Currency Department at the Bank of Canada. “The Bank took public engagement to a whole new level with this project, thanks in part to the help of Professor Greenberg.”
“Every time we open our wallets, we will be reminded of this selection,” says Professor Greenberg. “It reflects a new tone and commitment on the part of our current government to be more open.”

Like many successful entrepreneurs, journalism grad Cat Kelly's start-up company was created in response to a need. “My grandparents don’t have internet and they live seven hours away. We’re not... More