Eight researchers in the Faculty of Public Affairs have been granted Insight Development Grants from the Social Sciences and Humanities Research Council (SSHRC).

The federally funded grants support research in its early stages, enabling “the development of new research questions, as well as experimentation with new methods, theoretical approaches and/or ideas.”

Winners of the 2017 SSHRC Insight Development Grants include: 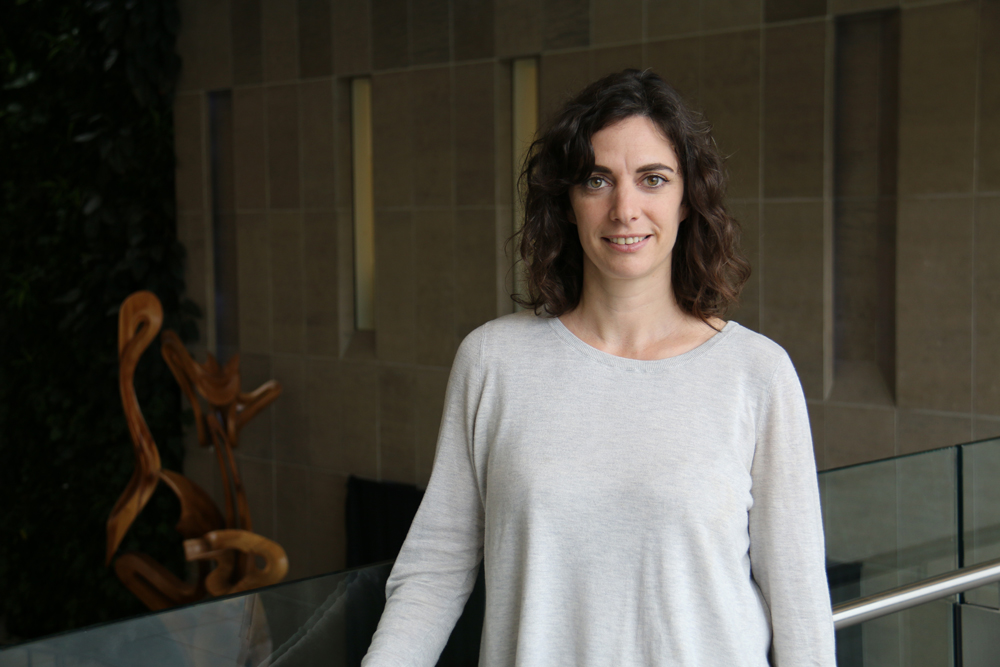 Imagining the Future with Speculative Design: Reconfiguring How We Think, Talk, and Intervene in the Problem of Sexual Violence

Over 200 applications (or apps) for mobile phones designed to prevent sexual violence currently exist in app stores. These apps reproduce myths that sexual violence experts have been debunking for decades: for instance, that perpetrators are often strangers. Yet the vast majority of apps are designed to intervene during an incident where a stranger suddenly attacks someone, or they are designed to turn off when the user has entered a ‘safe’ space like home or work.

By bringing app developers and sexual violence experts together in a workshop setting, this project will permit much-needed knowledge transfer between these two groups. Yet the intention is not to create better apps or develop tangible design solutions. Instead, these workshops use speculative design to invite experts to step outside of the limits of their present‐day society to critically reflect on the relationship between social change and technological development.

Communication scholars interested in infrastructures, new materialists, feminist and queer theorists, and design scholars will also be interested in how speculative design can facilitate the joint analyses they seek. 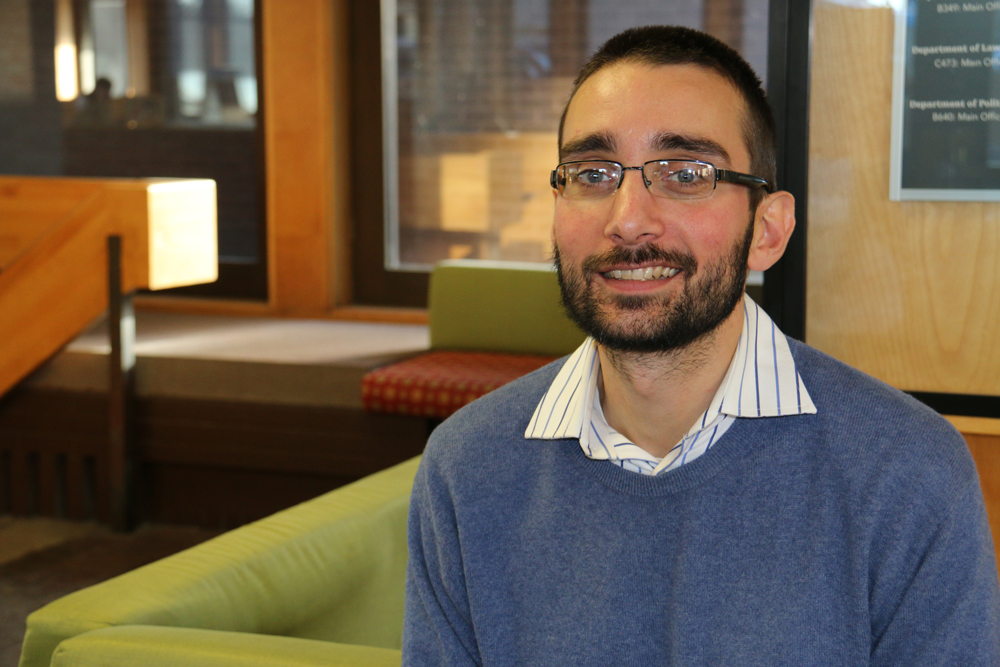 “Tax competition is an important topic in academic as well as policy circles. It is also frequently discussed in the popular press (e.g. the fight between the EU and Ireland over Apple’s tax payments). Through this research, the academic sector will benefit from an improved understanding of the theory of tax competition. It will also pave the way for other researchers to tackle related research questions by using the conceptual and computational tools developed in this project.

For the federal government, this study provides insights into how corporate and savings taxes complement each other and casts doubt on the idea of engaging in capital tax competition.

Our principal target audience are research economists—academic or otherwise—but also policy-makers in Canada and at the Organisation for Economic Co-operation and Development (OECD).” 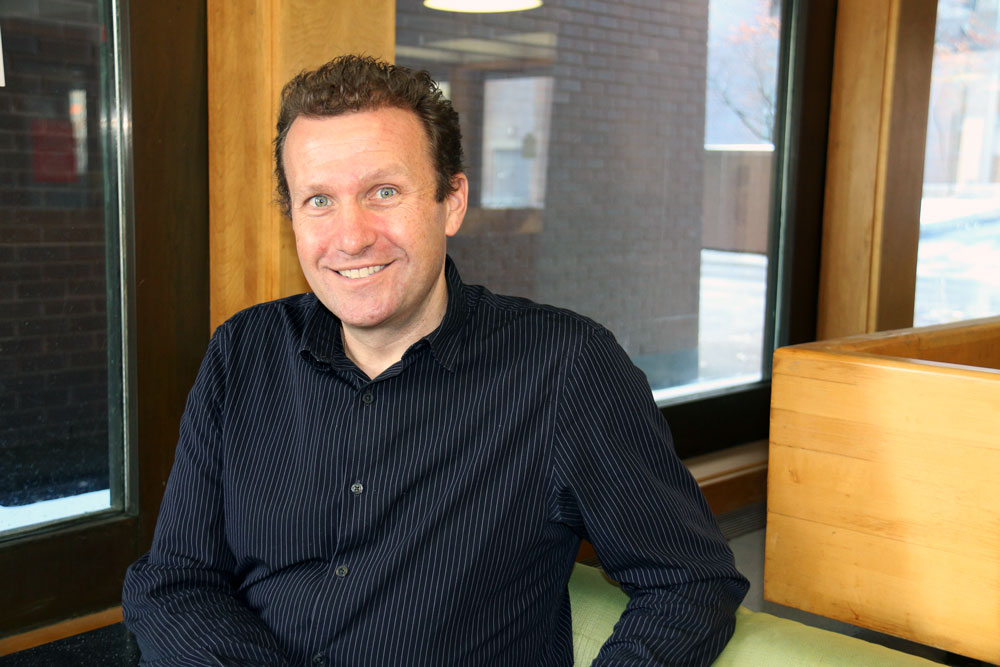 History and Judgment in the Scottish Enlightenment

The project addresses two sets of questions that have long preoccupied political thinkers: one involving the nature of political judgment, the other involving the presence or absence of discernible patterns in the unfolding of history.

Beyond these more specialized debates in political theory and philosophy, this project will contribute to the discipline of political science as a whole by offering political scientists new conceptual tools and a new theoretical perspective from which to address questions about political judgment, as it relates to a wide range of contemporary political phenomena. 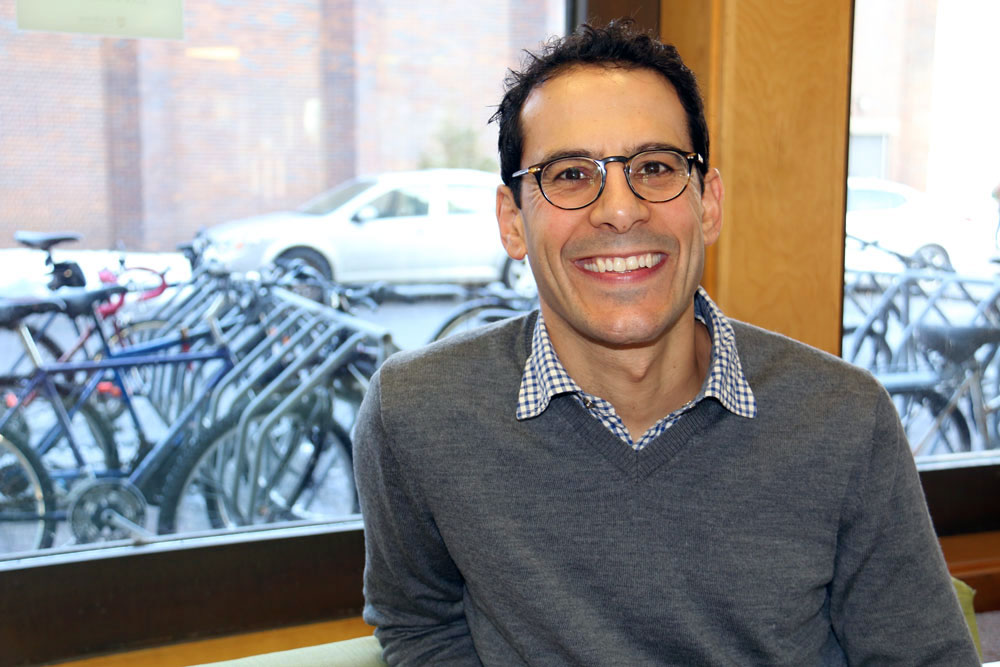 The declaration of Haitian independence by Jean-Jacques Dessalines on January 1, 1804, was the culminating moment of the Haitian Revolution that had erupted some twelve years earlier in the French colony of Saint Domingue.

Achieving the overthrow of colonialism, slavery, and racial inequality, the Haitian Revolution shocked the Western world and its rising consumer culture, reshaped debates over slavery, accelerated the abolitionist movement, precipitated rebellions in neighbouring slaveholding territories, and intensified repression and antislavery sentiment on both sides of the Atlantic.

This project will consider critical, contextual, and interdisciplinary readings of Haiti’s early constitutions in order to provide a nuanced response to the key question that would challenge and haunt political leaders through the 19th century Atlantic world: How do you get from slavery to freedom? Troubling Orthopraxies: A Study of Jewish Divorce in Canada

Jewish divorce in Canada operates at the intersections of Jewish law, Canadian civil law, Jewish life, and the gendered experiences of women in each of these contexts. In Jewish law, one must secure a religious divorce (a get) to end a marriage. This process requires the consent of the male party, opening the process to “get abuse”, or the withholding of a get. Moreover, Jewish divorce processes are “legal” processes, undertaken by religious tribunals, so standard legal theories have been applied to them. These two systems are inherently entangled as different persons negotiate both systems.

This project is multidisciplinary in its formulation and central research question. In collaboration with my research partner, Deidre Butler, Associate Professor, Religion, FASS, we arrive at an original theoretical construct we term “troubling orthopraxies”, which substantively engages the civil, Jewish legal, and customary variables we have identified as core to our research. 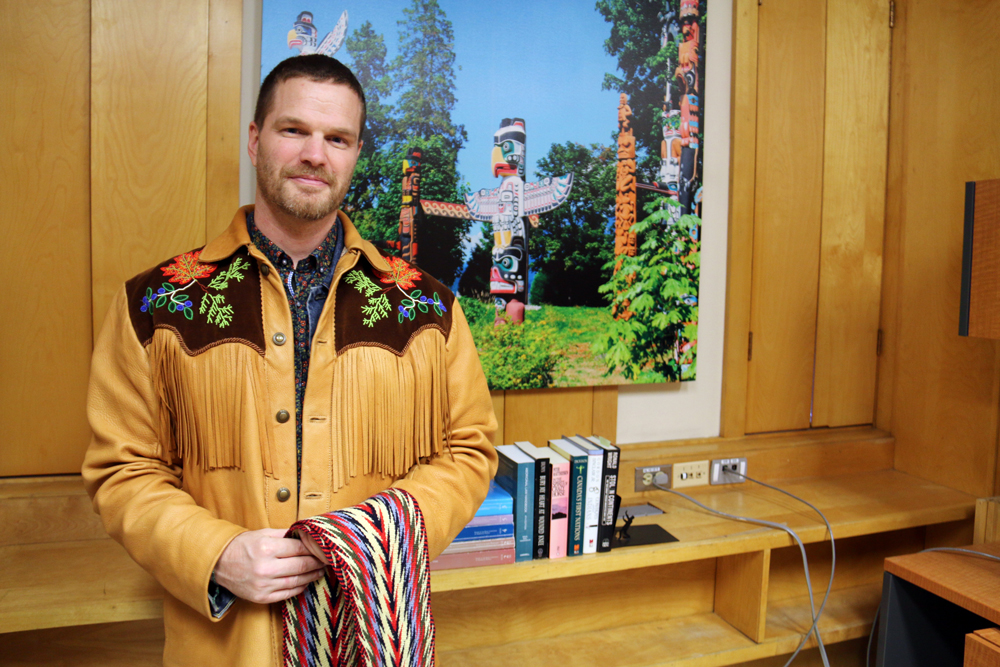 Despite recent legal gain, Métis communities in eastern provinces are still struggling to secure legal recognition at the constitutional level. Our research project will investigate the proposition suggesting that the difficulty of Eastern communities in securing such recognition might result from government actions that have historically undermined the collective conditions of these communities in Québec.

Our project will combine doctrinal legal analysis and archival research on a question often neglected by researchers in the field of Métis studies who traditionally focus on Western Canada. Our hope is to produce a better understanding of the interactions between colonialism, legal rationalities and the historical construction of Métis identity in Québec. Before the 2001 Anti-terrorism Act (ATA) was introduced in Section 83 of the Criminal Code, terrorism in Canada was addressed through more traditional common law approaches dealing with issues of violence or criminal conspiracies. A key dynamic within the 45 cases under Section 83 (from 2001 to 2015) is that the vast majority pertain to activities that were aspirational or, in other words, pre-incidents.

Now that the policing of terrorism in Canada is animated by a logic of pre-emption, the practices of pre-crime have significant impacts on the traditional post-crime procedural standards of criminal justice agencies. 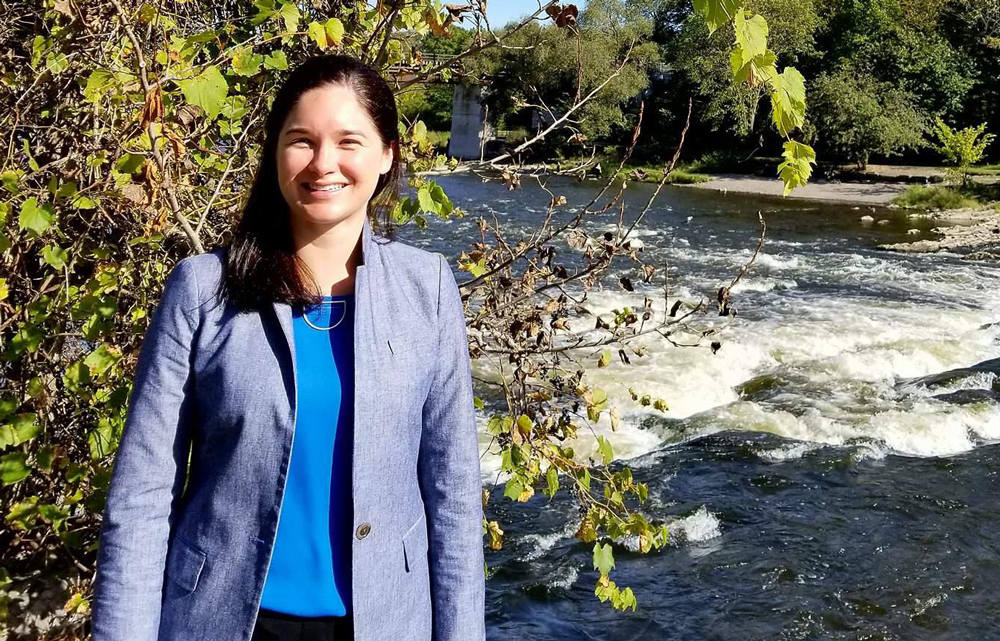 My research project addresses the longstanding role of museums as cultural brokers in the global sphere,
providing necessary context to the current cultural diplomatic role of museums in Canada and abroad.

I focus my research on the United Nations Educational, Scientific and Cultural Organization (UNESCO), which since the end of the Second World War played a central role in coordinating museum work internationally.

In my study, I examine two means through which UNESCO’s work in this area has been focused: 1) the activities of UNESCO’s Museums Division and 2) UNESCO’s implementation of key cultural policies defining heritage, which have been adopted by member states, including Canada.

UNESCO’s work in the museum field includes establishing standard understandings of heritage and promoting its importance through cultural policies, and broadly, promoting museums as a means to achieve the larger UNESCO aims of peace and security.