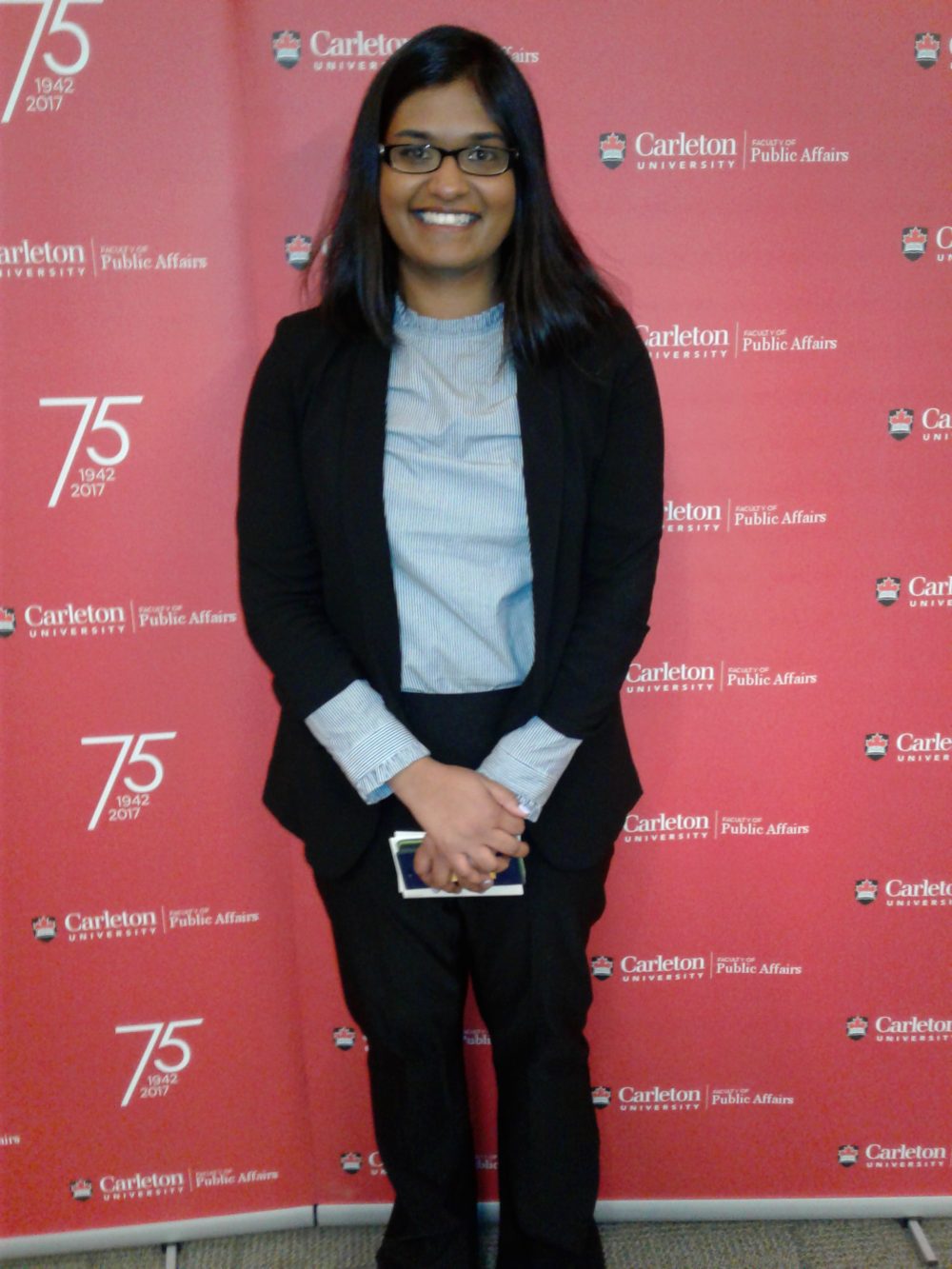 Summarizing the research involved in an Honours Research Essay on to a poster board isn’t easy. Presenting that research to a panel of judges in less than three minutes is a bit of a challenge, as well.

Not only did she place first in the Undergraduate Showcase, but she took second in the 180HRE competition, for her examination of the effectiveness of gender quotas in increasing the policy involvement of female politicians in national legislatures in Brazil and Costa Rica.

First prize in the 180HRE competition went to fourth-year Social Work student Filip Szadurski, who offered a comprehensive description and review of community-based healthcare interventions and the Housing First model for Canada’s absolute homeless population. You can view all of the presentations here.

In addition to Rumya Nithiananthan’s second prize, a third prize was awarded to Antony Laakso in the Bachelor of Public Affairs and Policy Management (BPAPM) program for his comparative analysis of First Nations Education Governance in Ontario.

In total, ten students competed in the 180HRE competition and 23 participated in the Undergraduate Showcase poster display in the Richcraft Hall Atrium.

The Undergraduate Showcase in the Richcraft Hall Atrium.

“These events are among the highlights of the academic year because they offer our undergraduates a chance to share their efforts and preliminary findings with the university community,” says André Plourde, Dean of the Faculty of Public Affairs.

The Faculty also hosted the CU75 POPS: Water competition during FPA Research Month, which ran from February 24 until March 31. 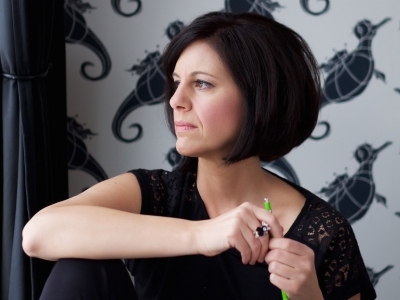 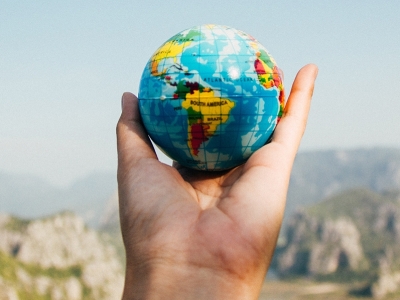 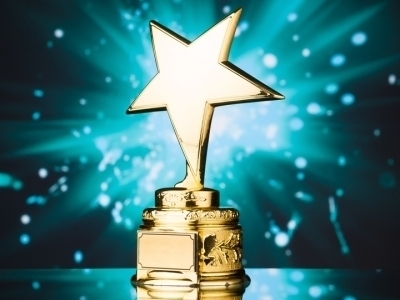