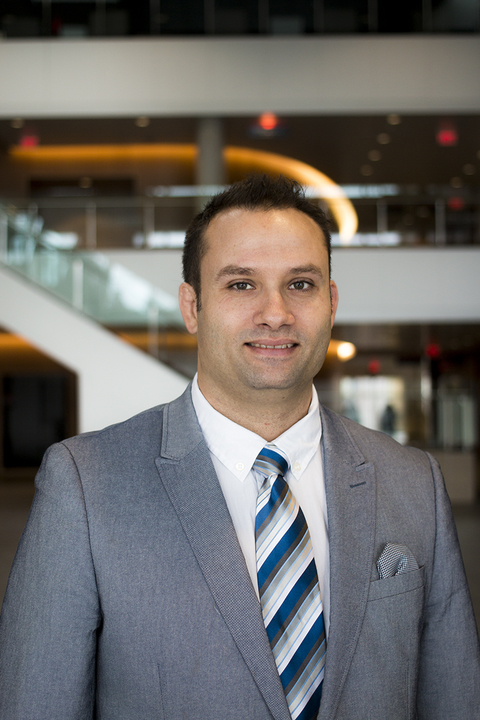 Two Faculty of Public Affairs professors have won Early Researcher Awards worth $150,000 from the Government of Ontario.

Dale Spencer, Assistant Professor in the Department of Law and Legal Studies, won for his research on Digital Culture, Youth and Policing: Risk-taking and Police Response in the Information Age.

Martin Geiger, Assistant Professor in the Department of Political Science and EURUS, won for his project Migration Management in a Comparative Perspective: Clusters in the Global Competition for STEM Labour.

“Through the Early Researcher Awards program, new researchers will be able to develop their teams and conduct world-class research that will draw investment, boost our economic strength and ensure Ontario remains at the forefront of the global knowledge-based economy,” stated Reza Moridi, Ontario Minister of Research, Innovation and Science. 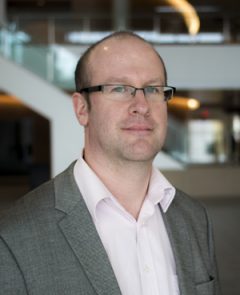 Professor Martin Geiger’s project will investigate how technology clusters use provincial and federal programs when recruiting STEM migrants. Canada strongly depends on migrants with degrees and skills in science, technology, engineering and mathematics (STEM) to remain globally competitive. The project will draw in student researchers from the Mobility & Politics Research Collective, a transnational research group created by Professor Geiger.

“This project was designed in close collaboration with students,” he said. “It will help us recruit and retain bright Carleton students interested in studying migration policies, as well as how clusters attract foreign talent, both in Canada and worldwide.”

Professor Dale Spencer’s research program explores how young people understand and mitigate cyber risks, especially forms of violence associated with the use of digital communication. His research will investigate youth experiences of cybercrime and interactions with police. He will also examine the experiences of Ontario police officers when policing youth and responding to youth-related crimes associated with digital communication.

“With innovations in digital communication technology, there has been an emergence of cyber-based social problems, including less prototypical forms of violence that harm victims. While cyberbullying and sextortion cases like those of Rehtaeh Parsons and Amanda Todd, respectively, occurred in other provinces, this project will provide a preventative framework for responding to online victimization and will position Ontario as a pinnacle of policing best practice in addressing this problem,” he said. 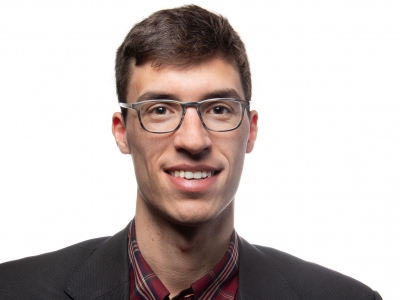 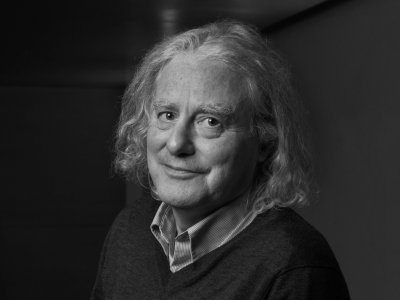 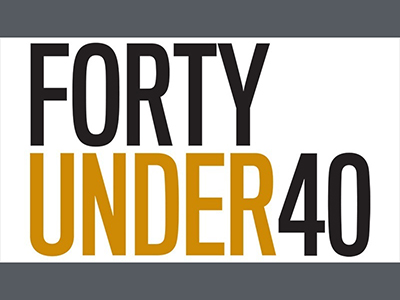 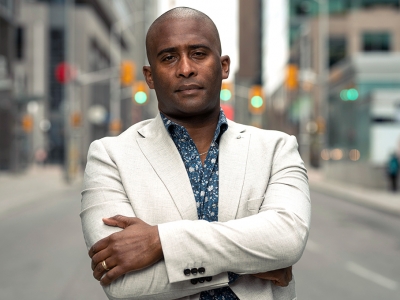