The Future of Truth & Reconciliation

Ry Moran, Director of the National Centre for Truth and Reconciliation, delivers the Katherine Graham Lecture.

Ry Moran began the Katherine A.H. Graham Lecture by cautioning the audience that what they were about to hear going to be difficult. At the same time, he assured them, it was necessary.

“We have a collective opportunity to be responsible for the healing of this country,” said Moran, speaking about the lasting emotional, personal and societal damage of Canada’s residential schools system. “But the conversation has to start with the truth. While we can’t stay stuck in the past, we have to be aware of the truth and its effect on people.”

The director of the National Centre for Truth and Reconciliation, Moran delivered the Katherine A.H. Graham Lecture on Aboriginal Policy on June 7th to a packed audience in Carleton University’s Richcraft Hall. The lecture coincided with the annual meeting of the Carleton University Institute on the Ethics of Research with Indigenous Peoples (CUIERIP).

Before he become director, Moran facilitated the gathering of nearly 7,000 statements of former residential school students, as well as archives from the schools, churches, and government departments. More than 140 residential schools existed across Canada, and they took in more than 150,000 First Nations, Métis and Inuit children.

“We call them schools, but these were active assimilation and indoctrination centres that engaged in state-enabled rape and child abuse,” he explained. “For those who attended, it was a complete destruction of the self.”

Katherine Graham listening to the lecture named in her honour. (Seated third from right.)

Moran showed slides detailing the sexual and physical abuse experienced by thousands of children in the schools. At the same time, Moran says the schools were striving to erase all traces of Indigenous culture.

“The most horrible part is that, while these students were being subject to abuse at school, the government was deconstructing all of the healing, health, and legal systems that could have helped them get through it,” he explained.

He shared a video from a gathering of residential school survivors in which one man described his broken family and asked how he could give love when he never received it.

“These schools were an attack on love and the right to provide love to one’s child,” said Moran.

While Moran is responsible for educating Canadians about the Truth and Reconciliation Commission, he is also proposing a path forward for Canadians.

“We need to adopt a relationship with Indigenous people that begins with respect, with humility, and with the willingness to listen,” he said. “This is an opportunity to start welcoming old ways of being—Indigenous ways—into a new plan for the future.”

Learn more about the National Centre for Truth and Reconciliation.

View the video of this event. 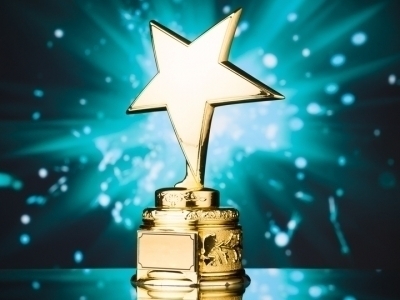 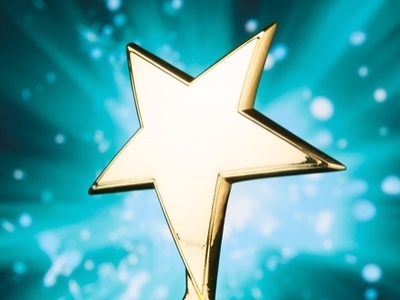