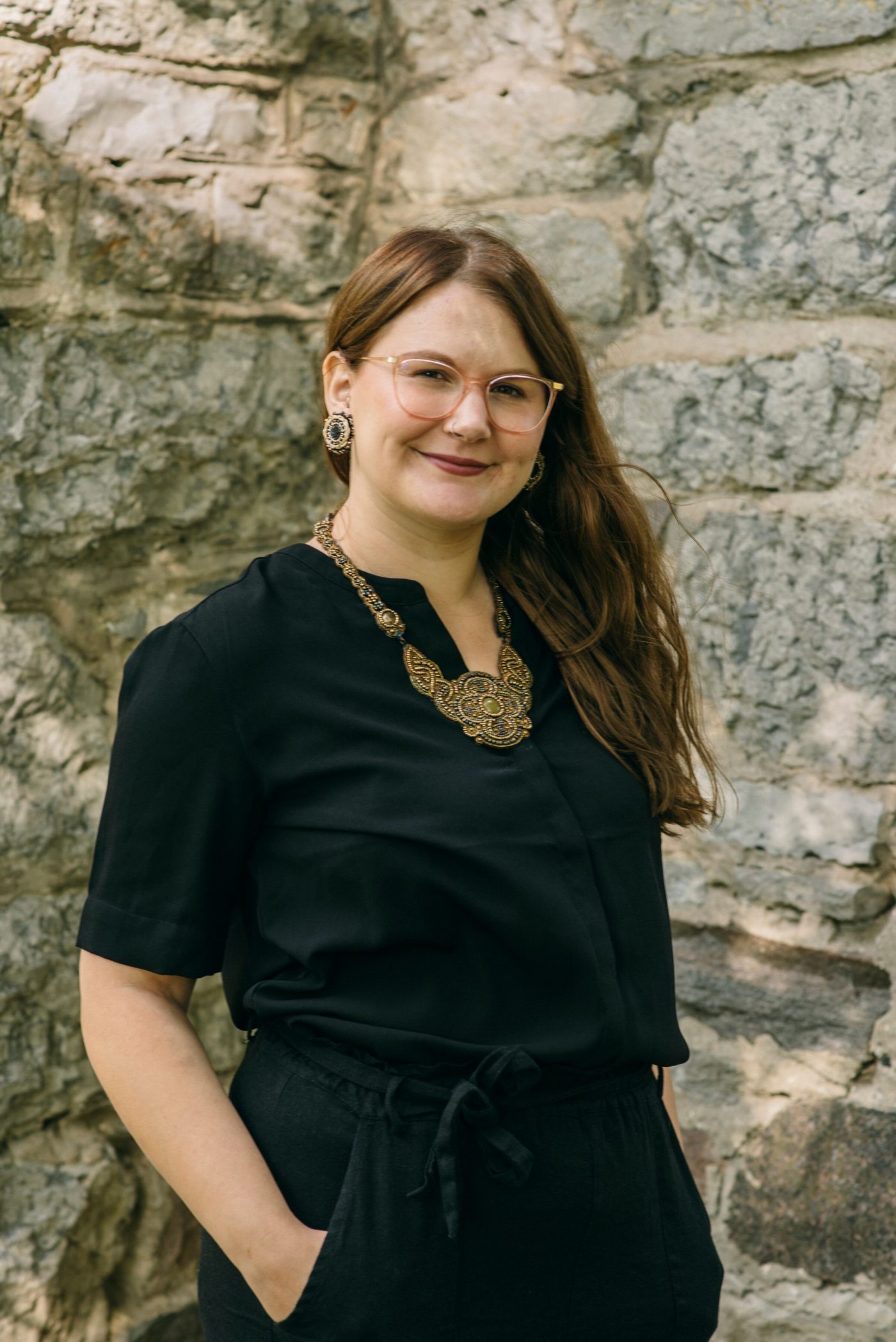 The hub is being led by journalist Shelby Lisk, who is writing and broadcasting Indigenous stories for TVO’s website and on its news program, The Agenda with Steve Paikin. It’s basically her dream job.

“I knew as soon as I started in journalism that I wanted to tell the stories of the Indigenous community,” recalls Lisk, who grew up near Tyendinaga Mohawk Territory in Ontario, her family’s traditional territory. “I didn’t have a lot of connection to my community, but this gave me the license to just ask questions and learn about who I am and where I come from—to create a connection with my community.”

Lisk writes about that experience in one of her first posts for TVO’s website, “What learning Mohawk has taught me about not fitting in”. The story was also translated into the Mohawk language.

“TVO’s mandate is education, so a lot of the stories aren’t breaking news. We focus on what Canadians need to know,” says Lisk. “I focus on bridging the gaps between the Indigenous and non-Indigenous communities. I’m also drawn to sharing positive stories, because so many of the stories about Indigenous people are about trauma or stereotypes. I want to cover every facet of life.”

Since taking up her post in October, Lisk has been travelling frequently, seeking out stories among the 127 First Nations within Ontario.

“Growing up, you heard elders say that you need to find the thing you can contribute to the community as a whole. I think a lot about how and if my work is helping my community,” she explains. “How can I make them proud?”

Along with reporting for TVO, Lisk also serves as the TVO journalist in residence with the School of Journalism and Communication’s Journalism program. She has already made a guest appearance in two classes to give students her perspective on journalism, storytelling and Indigenous communities.

“Everyone has been really supportive and excited about this new position and about integrating more Indigenous perspectives into their classrooms,” says Lisk. “I think the students have responded well, are interested in asking questions, and can relate to me as a recent graduate myself.”

Professor Ba Chu has been awarded a $90,000 grant from the Natural Sciences and Engineering Research Council of Canada (NSERC) for his study entitled “Simulation-based methods for Large Dynamic Latent... More

As an associate professor of Law and Legal Studies, Sebastien Malette has focused on unrecognized Métis and non-status Indigenous communities in the Eastern provinces of Canada. He is the co-author... More

As a researcher, Professor Lara Karaian studies the intersections between sexuality, technology, representation, bodily experience, and legal regulation. This year, a $92,700 Insight Grant from the Social Science and Humanities... More

Economists have spent more than a century trying to understand the fluctuations of the business cycle. Theories have abounded, but Economics Professor Chris Gunn and collaborators recognized that data on... More