“This is a chance for the Faculty to express our gratitude for your hard work throughout the academic year,” said Mary Francoli, Associate Dean and Director of Arthur Kroeger College. “There were many strong nominations for these awards and it was difficult to decide, which reflects the caliber of our faculty and staff.” 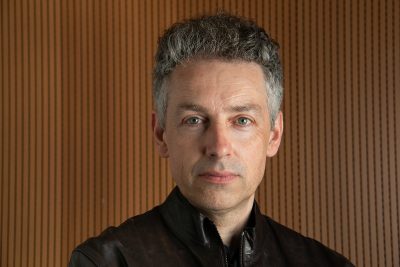 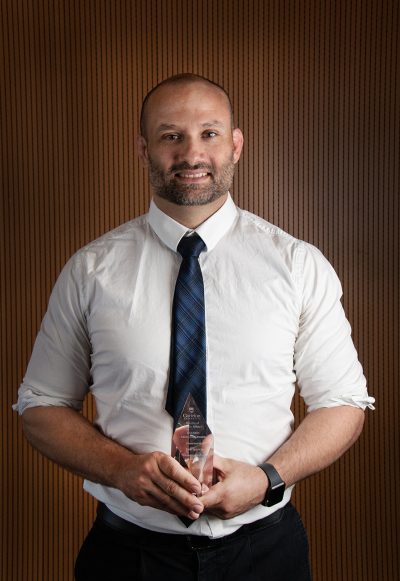 Dale Spencer won this award for his research project, “Youth, Neotribes, and Digital World”. The project is “expected to highlight how digital worlds can act as a gateway to potential networking opportunities; how digital worlds foster and aid in youth’s development of identity, peer networks, and supports; as well as the potential benefits arising from media literacy.”

The FPA Research Excellence Award recognizes excellence and leadership in research by a faculty member or research team in FPA in the preceding two years as well as recognizes a research proposal with a significant contribution to their field of research.

The recipient of this award agrees to hold a public lecture or symposium organized and funded by the Office of the Dean, Faculty of Public Affairs. They will receive either a $10,000 research grant or a $5,000 research grant plus half credit teaching release. 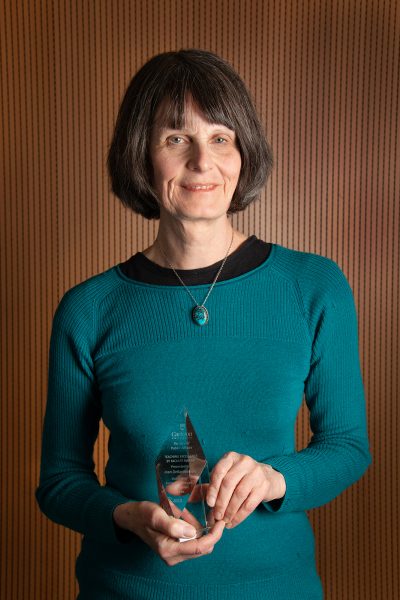 This award is given to a faculty member who demonstrates excellence in teaching and a commitment to the co-curricular student experience.

“Joan was selected from among a large group of excellent candidates,” said Professor David Mendeloff. “The committee praised Joan’s long-established record of teaching innovation and student engagement, particularly her vast number of supervisions.”

Joan Debardeleben is also a Chancellor’s Professor and the Jean Monnet Chair in Politics and Society in Russia and the European Union. 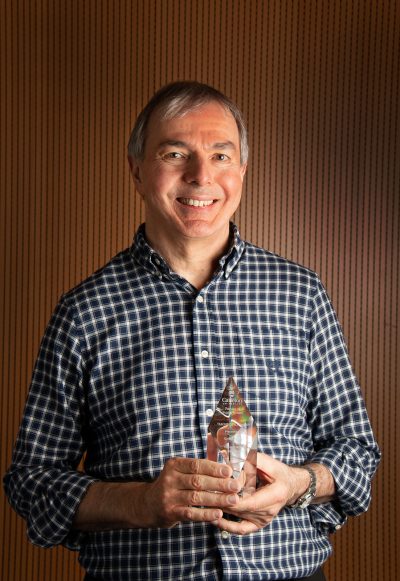 This award provides full-time FPA faculty and instructors an opportunity to innovate and demonstrate leadership in teaching, as well as to reward teaching excellence. The Fellowship is awarded on the basis of a candidate’s teaching record and on a project proposal focused on teaching innovation.

Professor Simon Power received the fellowship for his proposal to use popular culture in the teaching of introductory Economics. 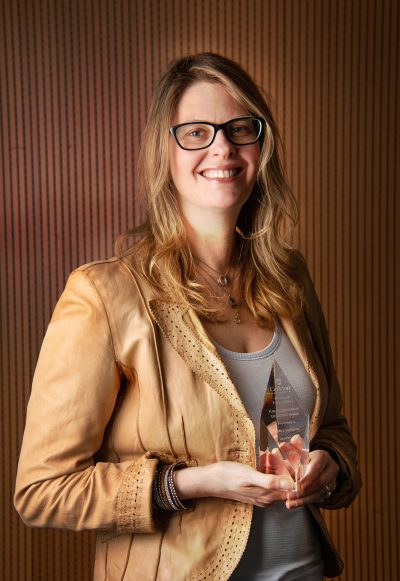 This award recognizes a significant contribution by a faculty member over a two-year period ending in the nomination year in sharing expertise and research with the media or community, enhancing public understanding of the issues of the day, and stimulating dialogue and discourse among the public at large.

Mira Sucharov is a specialist in the Israel/Palestine region, a frequent blogger for Haaretz.com and other outlets, and shares ideas on Twitter as @sucharov. She recently co-wrote the book, Public Influence: A Guide to Op-Ed Writing and Social Media Engagement. 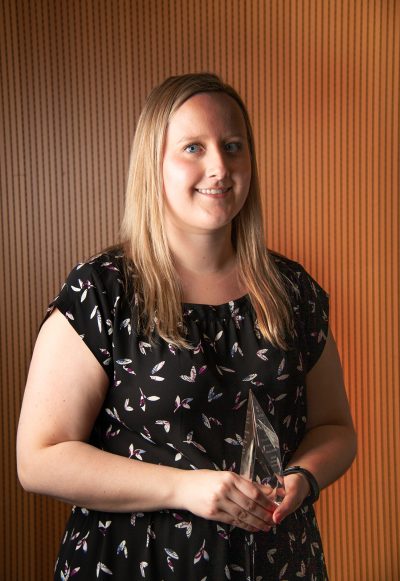 The award went to Melanie LeBlanc, Graduate Administrator and Assistant to the Communication and Media Studies program.

Josh Greenberg, Director of the School of Journalism and Communication, described Melanie LeBlanc as “an excellent ambassador not only for her program, but also for the university. She displays a consistent ethic of understanding and care, always showing our students that she is available to listen and help address their needs.” 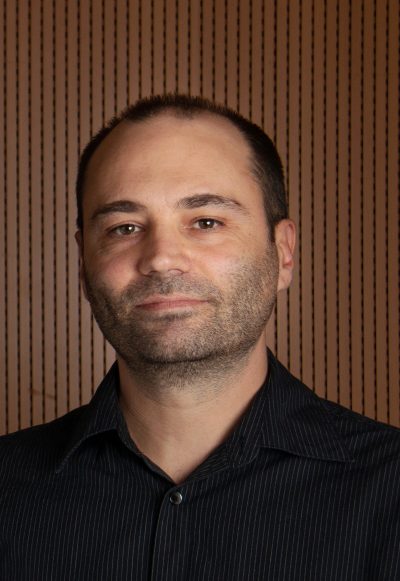 This award is given to a contract instructor who demonstrates excellence in teaching and a commitment to the co-curricular student experience. 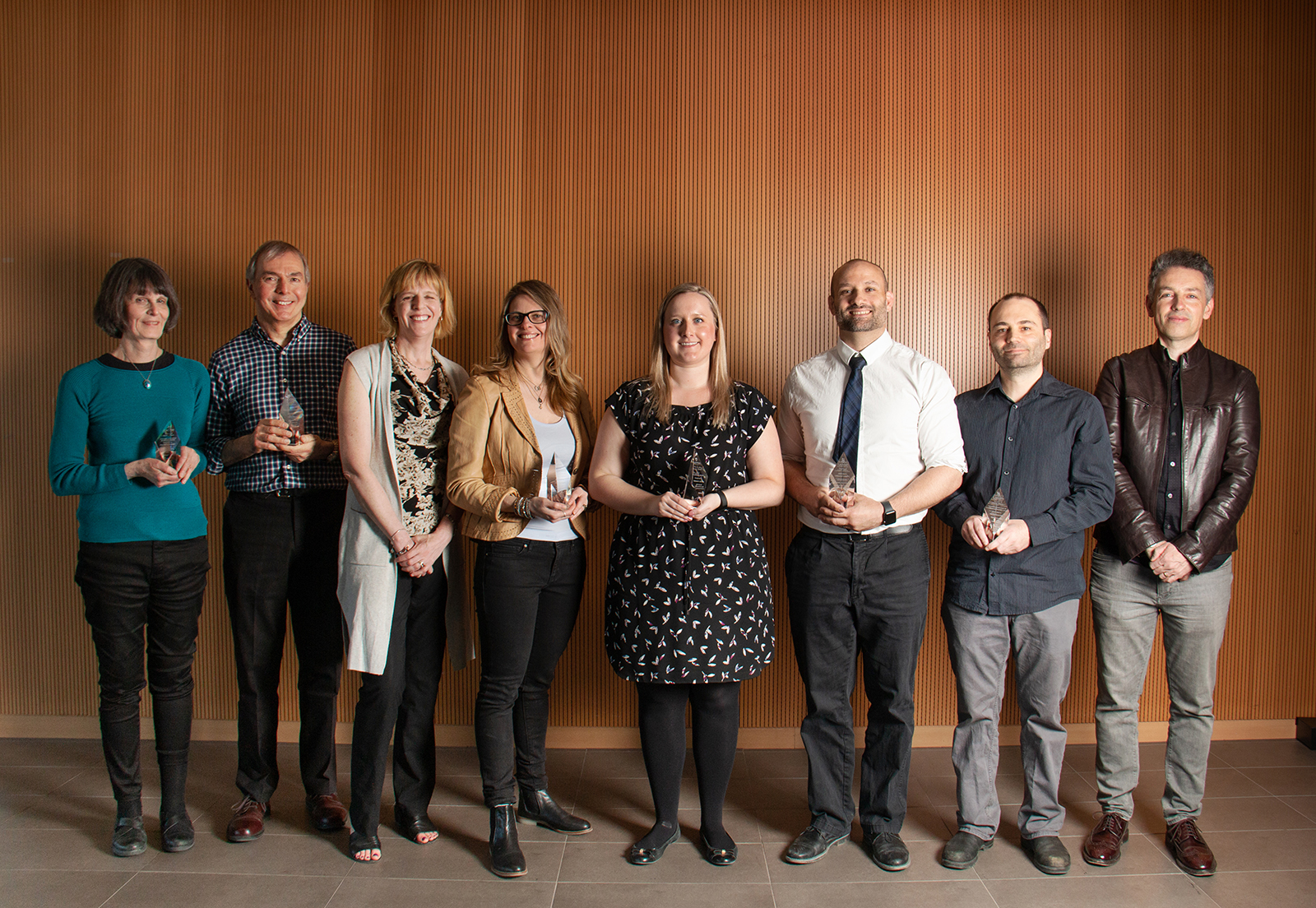 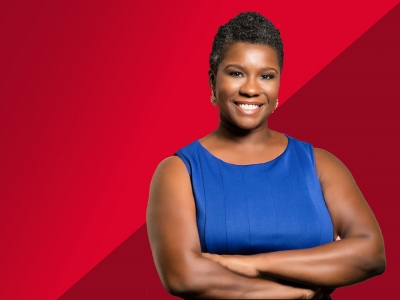