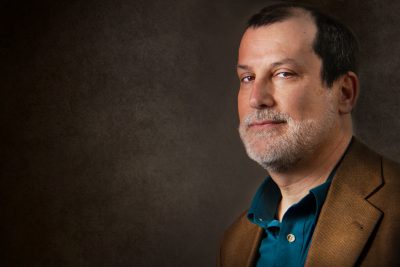 Professor Stephen Saideman of the Norman Paterson School of International Affairs (NPSIA) has won a $2,500,000 Social Sciences and Humanities Research Council (SSHRC) grant, which has led to the creation of the Canadian Defence and Security Network.

“The idea of the network is to bring together people who are studying or working in defence and security throughout Canada to build a community,” says Saideman, who holds the Norman Paterson Chair in International Affairs. “This is a big country and there are a lot of divides between academia, civil society and the military across the country. We want to have more interaction so we can anticipate the research interests of the government and the military.”

The centre will focus on five research themes, including defence procurement, military personnel, operations, security, and civil-military relations. Each theme will have a joint academic/government/civil society/defence team associated with it, assessing what Canada does well and what it does poorly on the defence and security front.

“A lot of assumptions about how the world works are up for grabs right now,” says Saideman. “The government is consumed by the day-to-day, but we as academics have longer time horizons so we can help think beyond tomorrow.”

In addition to research projects, the Canadian Defence and Security Network is also focused on outreach. It’s planning a summer training institute that brings together military officers and policy officials, an online portal for Canada’s international relations, a podcast entitled Battle Rhythm.

Saideman hopes the network will lead to improved literacy about defence and security within Canada, as well as a new generation of scholars and scientists interested in the topic.

He says the centre would not have been possible without the support of the Faculty of Public Affairs, especially Dean André Plourde and research facilitator Kyla Reid; as well as support from the Office of the Vice-President (Research and International);  And his home department, the Norman Paterson School of International Affairs.