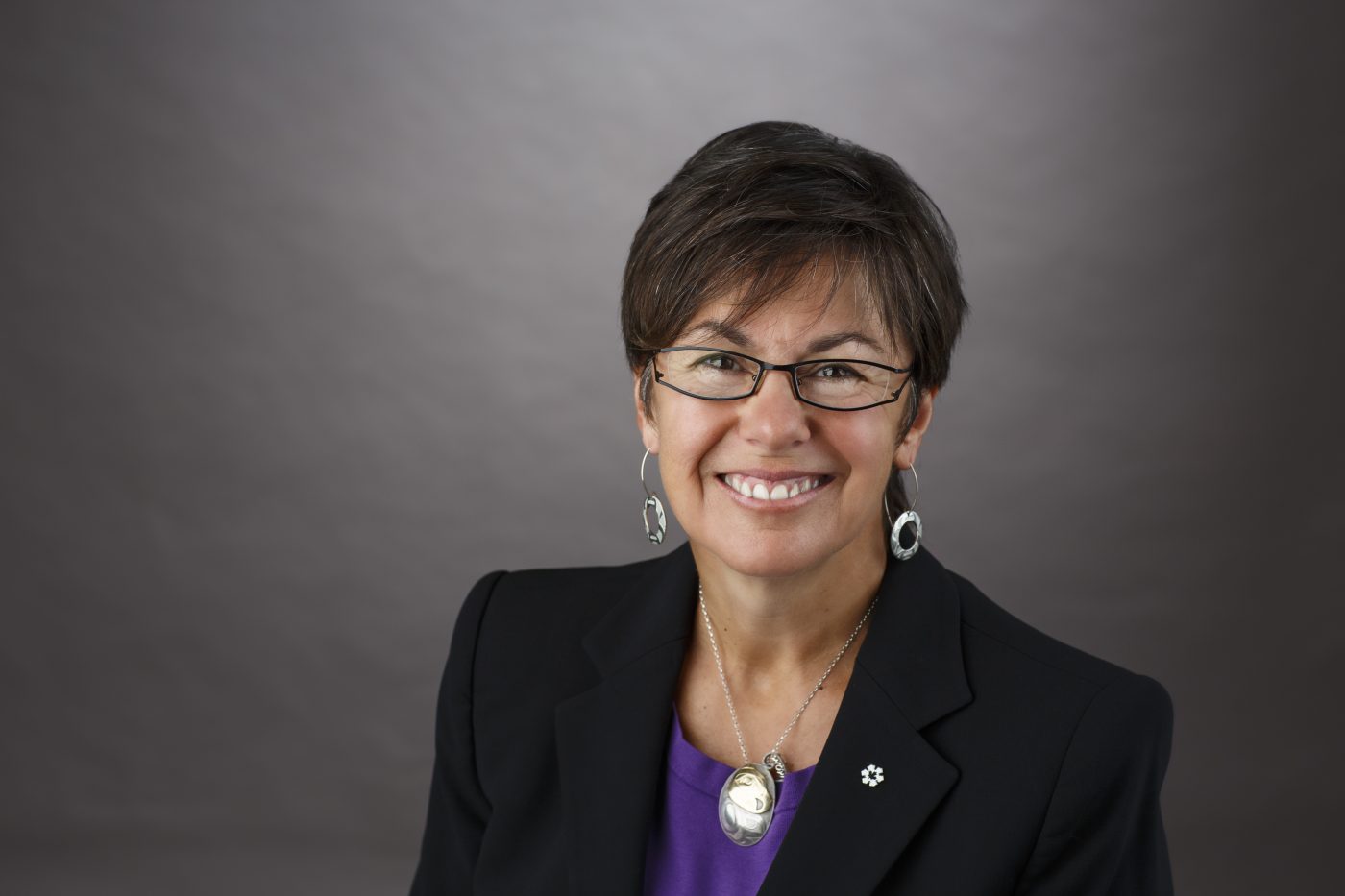 Senator Kim Pate will deliver the Bell Lecture entitled, What Should Canadians Know—and What Can They Do—About Criminal and Justice Reforms During This Election Year? at Carleton University on March 18th.

As a law student at Dalhousie University in the 1980s, Senator Kim Pate had a particular interest in youth justice when she began her internship at the university’s law clinic. That was when she realized who ended up in the criminal justice system—and why.

“Those with the least privilege were most likely to be criminalized and jailed,” she recalled. “If someone was charged who had resources, contacts and someone advocating for them, they would more likely be diverted out of the system. But the poor kids, the racialized kids, or the kids in care were more likely to end up convicted and in custody.”

After graduation, Pate went to a law firm, but left to set up a literacy program for youth and adults in and from prison. She then established one of the early mediation and restorative justice programs for young people and those they were accused or convicted of victimizing. In 1992, she accepted the job as the executive director of the Canadian Association of Elizabeth Fry Societies, a community-based non-profit organization whose membership throughout Canada works with and on behalf of marginalized, victimized, criminalized and institutionalized women and girls. She was optimistic about what they could achieve.

“Initially, I thought we could improve the system because lots of people working on the inside were trying to do the right thing,” says Pate, who served as executive director for 25 years. “But over the past 20 years, women have become the fastest growing prison population. And, the system has hardened with more punitive and less humane or restorative approaches. We need national leadership in Canada to regain our international reputation as human rights champions.”

A desire to try to assist these efforts eventually led Pate to consider having her name put forward in a nomination for the Canadian Senate.

“Things need to change at the legislative and policy level,” says Pate, who sits as an independent senator. “The Prime Minister’s plan to rejuvenate the Senate as a non-partisan chamber of sober second thought, in order to benefit all Canadians interested me and provided the option of continuing what has been my lifelong work for substantive equality and a just and fair legal system for all.”

Thus far, Pate has introduced two private member’s bills. One would give judges the discretion to not impose mandatory minimum sentences. The other would allow records of convictions to expire without requiring people to apply and pay a fee, which creates bureaucratic and financial barriers for many people.

Over the longer term, Pate is working on plans for guaranteed livable incomes, free dental, mental and related health care, pharmacare and education for Canadians. She hopes to see these issues raised in the upcoming federal election.

“I hope the important issues for so many Canadians don’t get forgotten or lost in the mess of political wranglings or scandal,” argues Pate. “We need to focus on working collectively on economic, gender and racial equality issues in this country and develop initiatives that will address and prevent discrimination and benefit many more people.”

Pate hopes to discuss these issues further with the audience when she delivers the Bell Lecture at Carleton University on March 18th.
To register, click here.