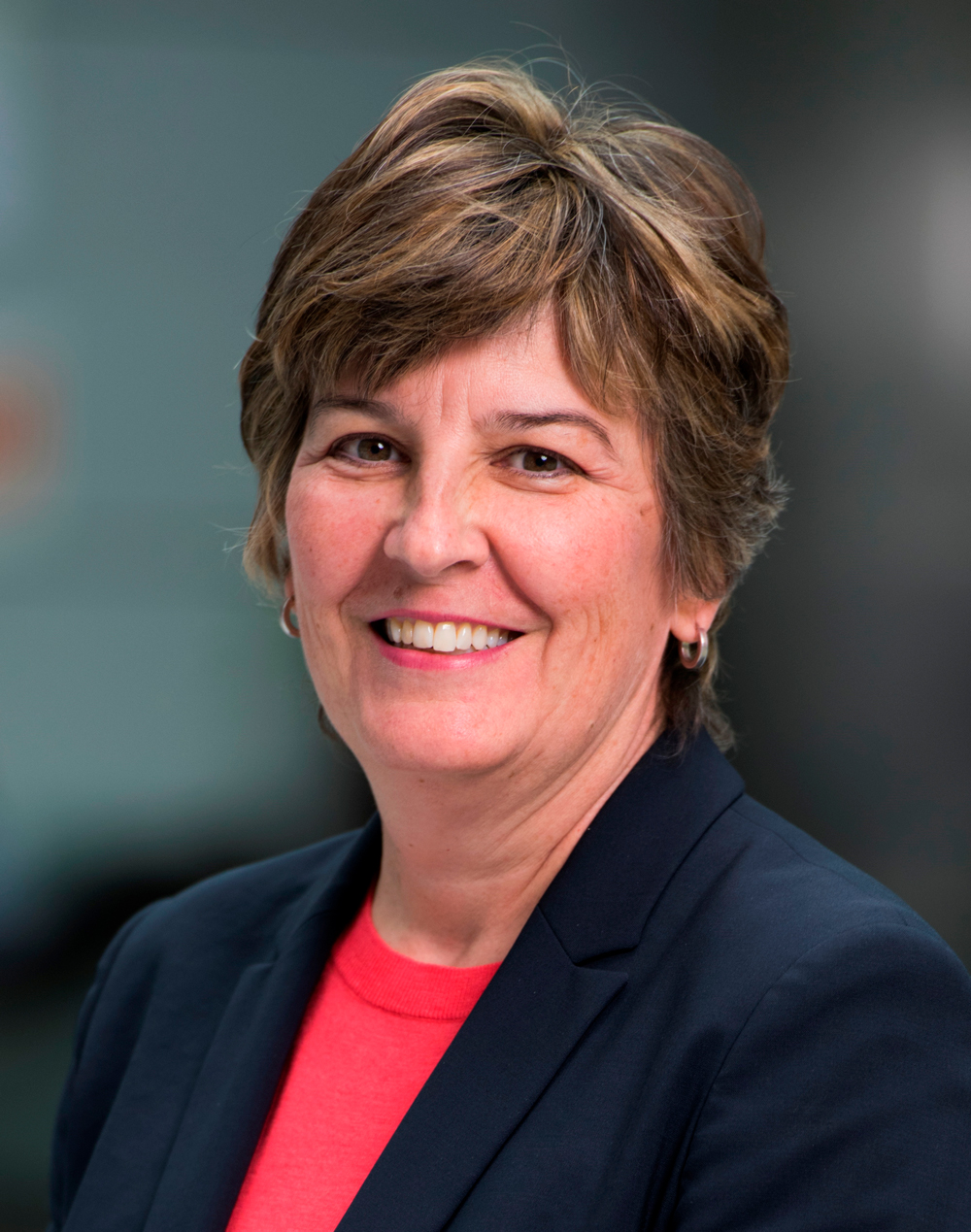 Christine Hogan, a distinguished public servant and alumna of the School of Public Policy and Administration, was recently named the Deputy Minister of Environment and Climate Change by Prime Minister Justin Trudeau.

Most recently, Ms. Hogan was Executive Director for Canada, Ireland and the Caribbean for the World Bank Group in Washington, D.C.

In 2017, she was named one of the Faculty of Public Affairs’ 75 for the 75th. She also received the Bissett Distinguished Alumni Award for Distinctive Contributions to the Public Sector from the School of Public Policy and Administration.

Read our 2017 profile of Christine Hogan.

Like many successful entrepreneurs, journalism grad Cat Kelly's start-up company was created in response to a need. “My grandparents don’t have internet and they live seven hours away. We’re not... More