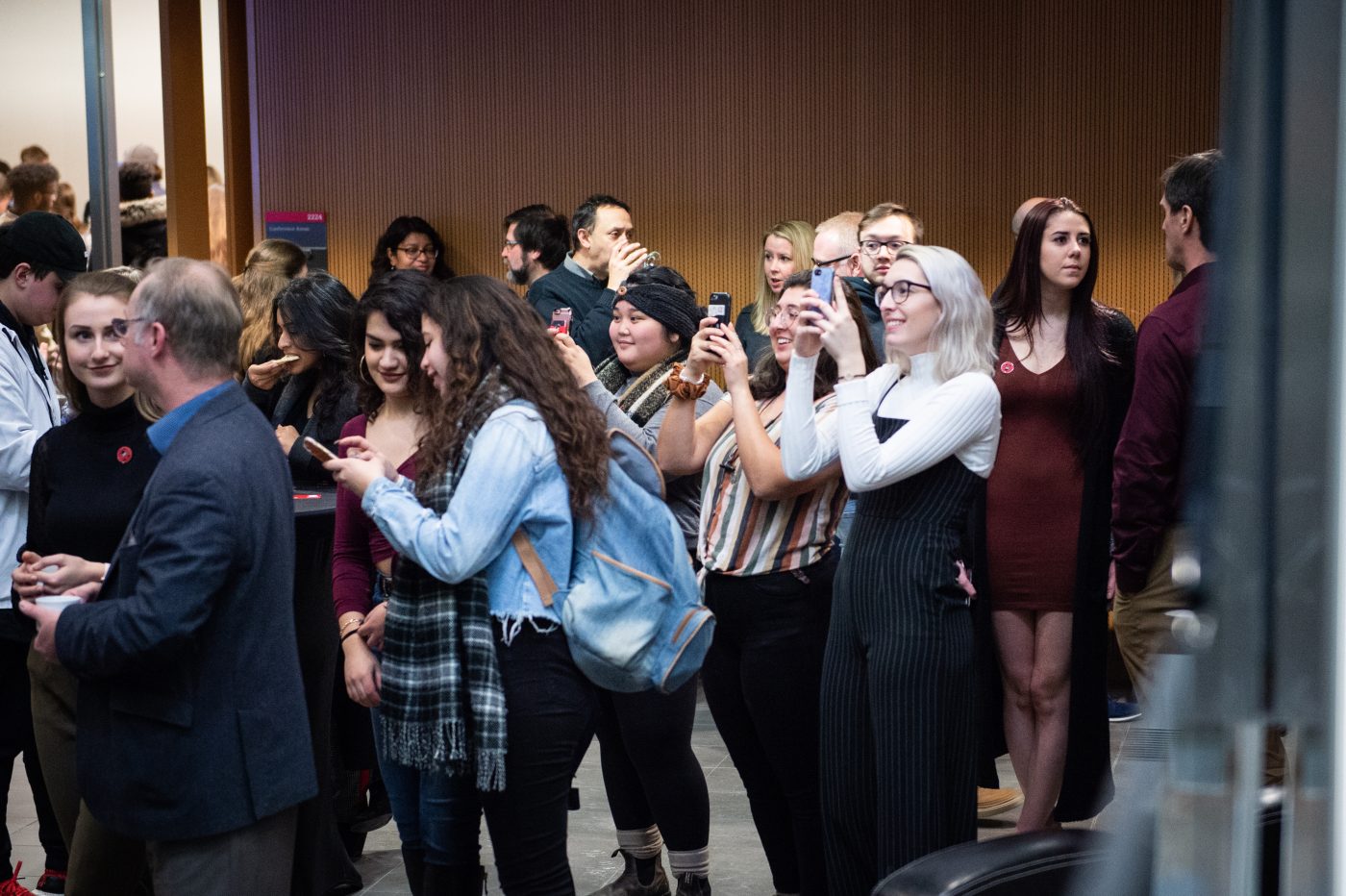 After a year of early morning classes, late night study sessions, and lots of work in between, it was time to celebrate at the Faculty of Public Affairs’ Dean’s Honour List reception on January 28.

Hundreds of students, friends and relatives attended the reception in the Richcraft Hall Atrium. The annual party is always an occasion for great food and music, along with plenty of photo opportunities. 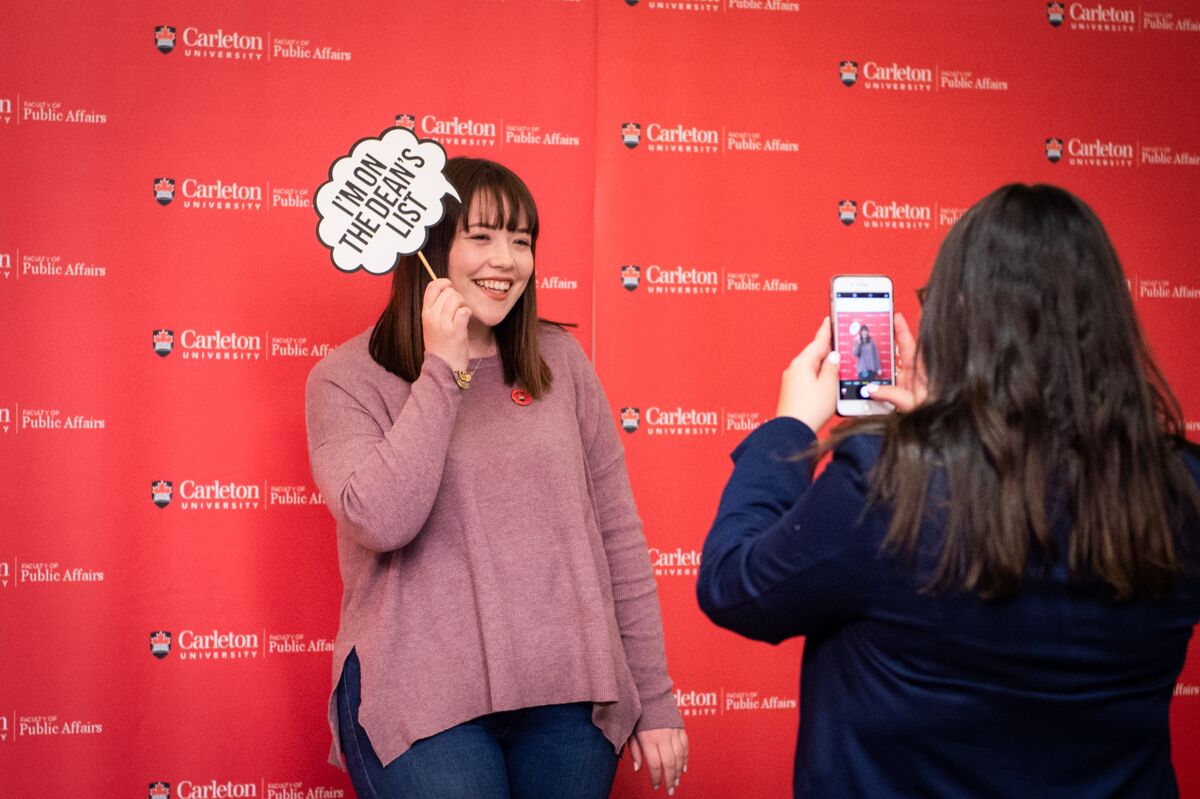 André Plourde, Dean of the Faculty of Public Affairs, encouraged the audience to share their pride with the honoured students, who achieved a GPA of 10.0 or better in the 2017-18 academic year.

“It’s so important that we truly appreciate the efforts of these students and the success those efforts have yielded,” he told the crowd, which included Carleton President Benoit-Antoine Bacon and numerous other university administrators and faculty members. 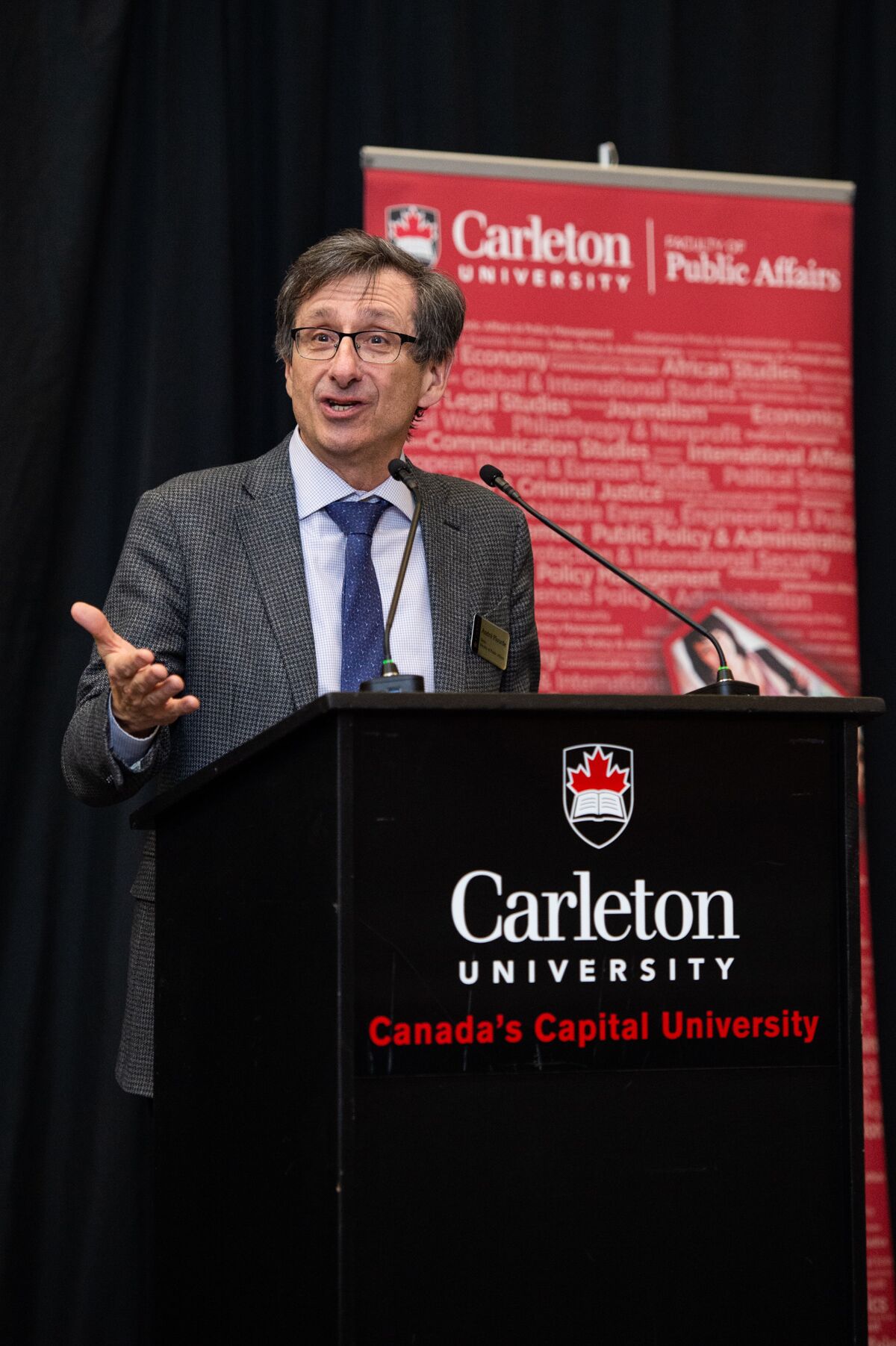 The Dean’s Honour List reception is a great time to get to know the incredible students in the Faculty of Public Affairs. Here are just a few of the students who received this year’s honour: 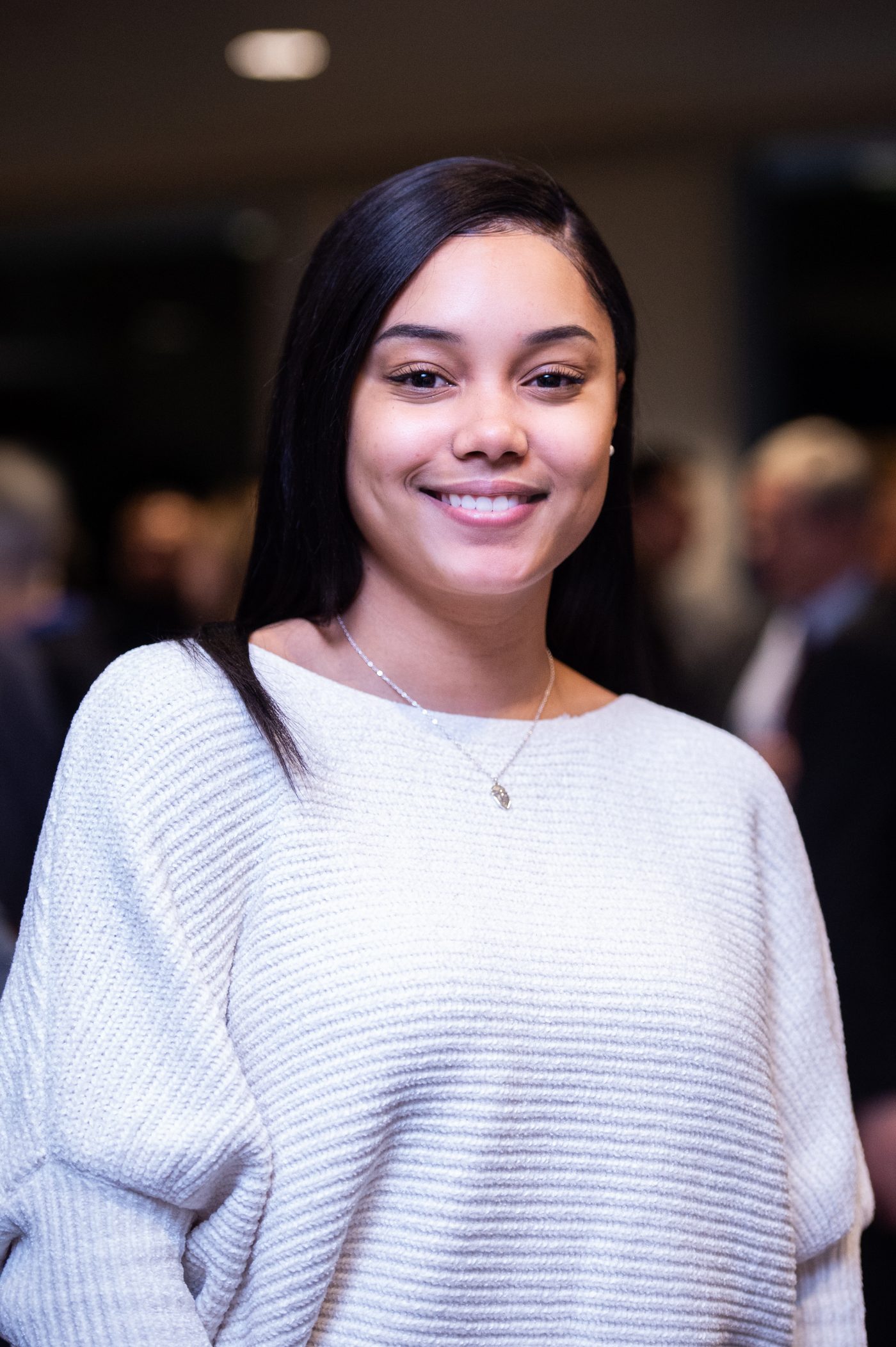 “I always had a passion for the law because it affects nearly every aspect of life, but we are oblivious to it. I also wanted to pursue communication because it can broaden your opportunities in any field.” 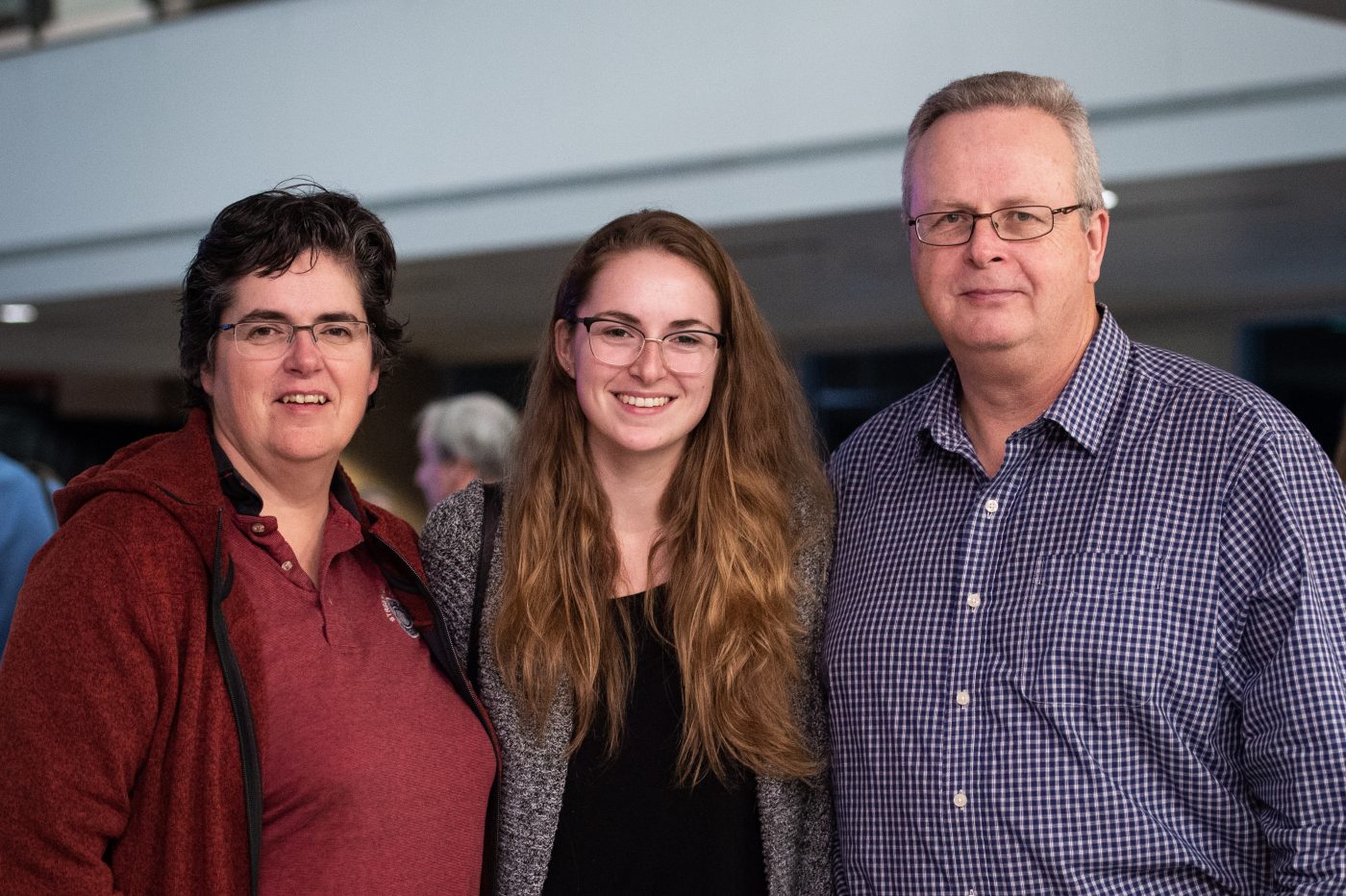 Lindsey MacMillan poses with her parents.

I was interested in criminology because policing is in my family. But I’m leaning towards forensic psychology. 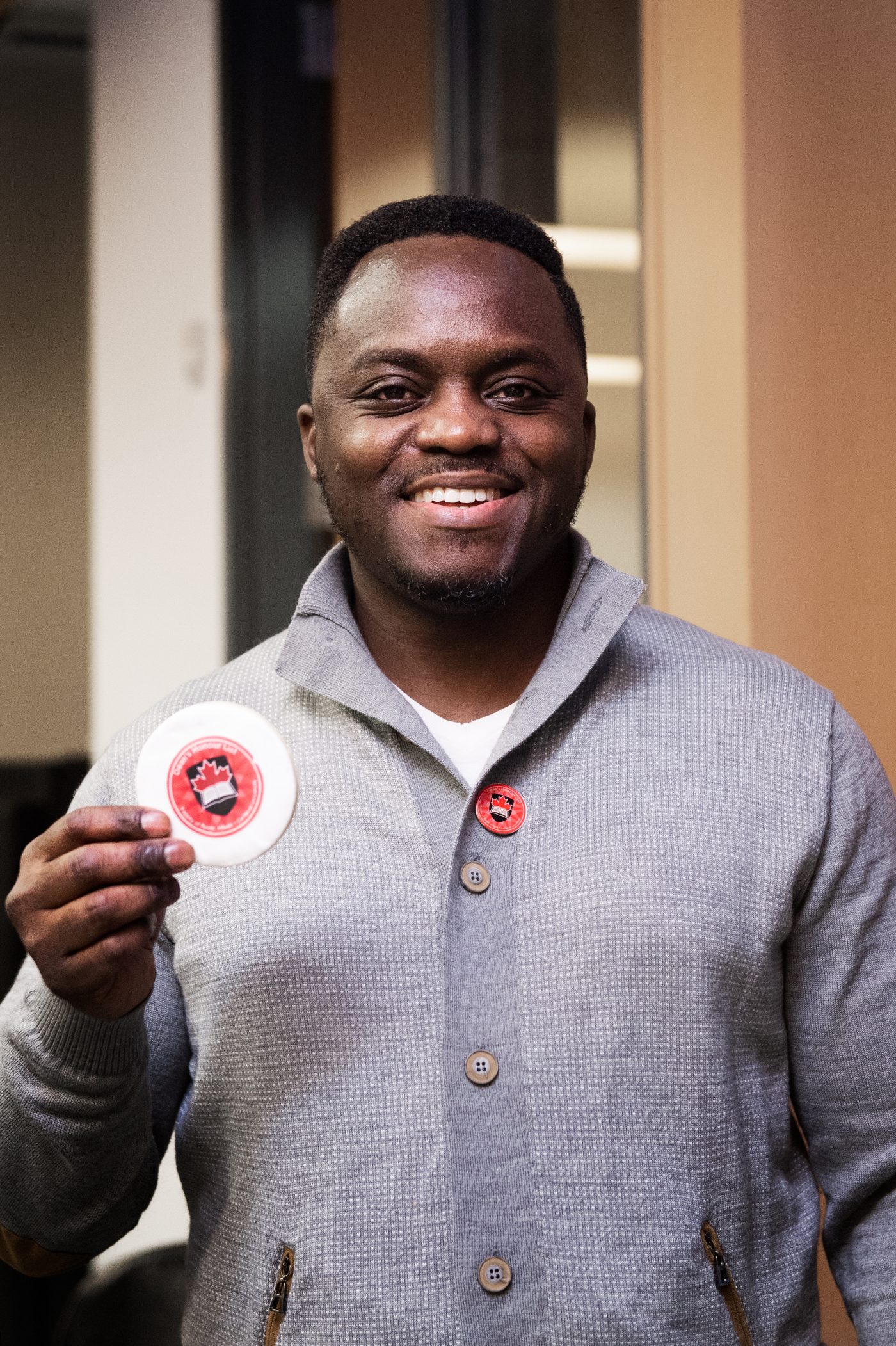 I became interested in studying social work while working at a group home for people with developmental disabilities. I wanted to garner more knowledge about how to help people. My hope is to do a Master of Social Work and eventually start my own agency. 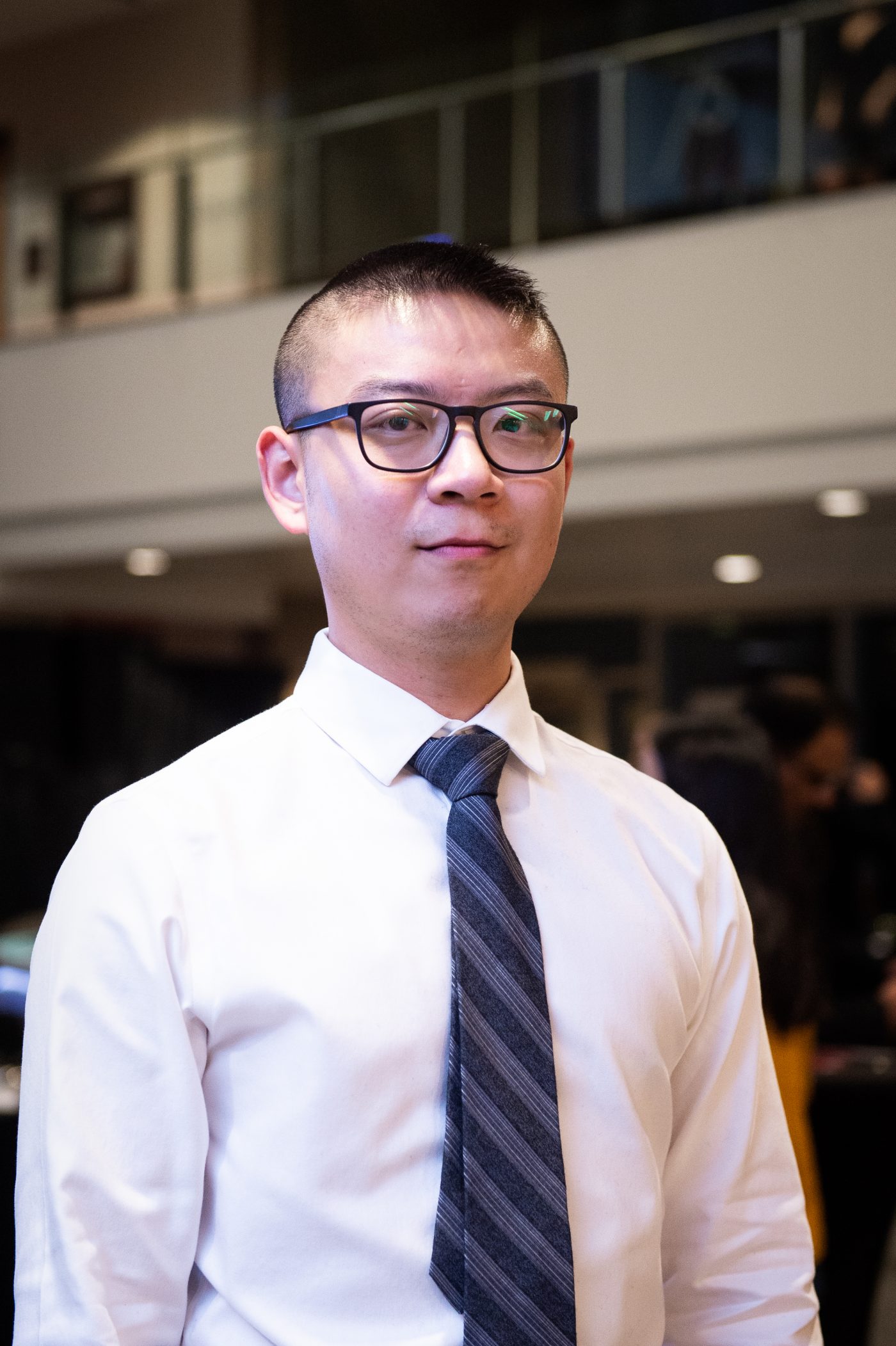 As an international student, I was very lucky to have so much support from the staff and professors in the law department and in career services. Now, I’m spending a year working as a legal assistant before going on to law school. 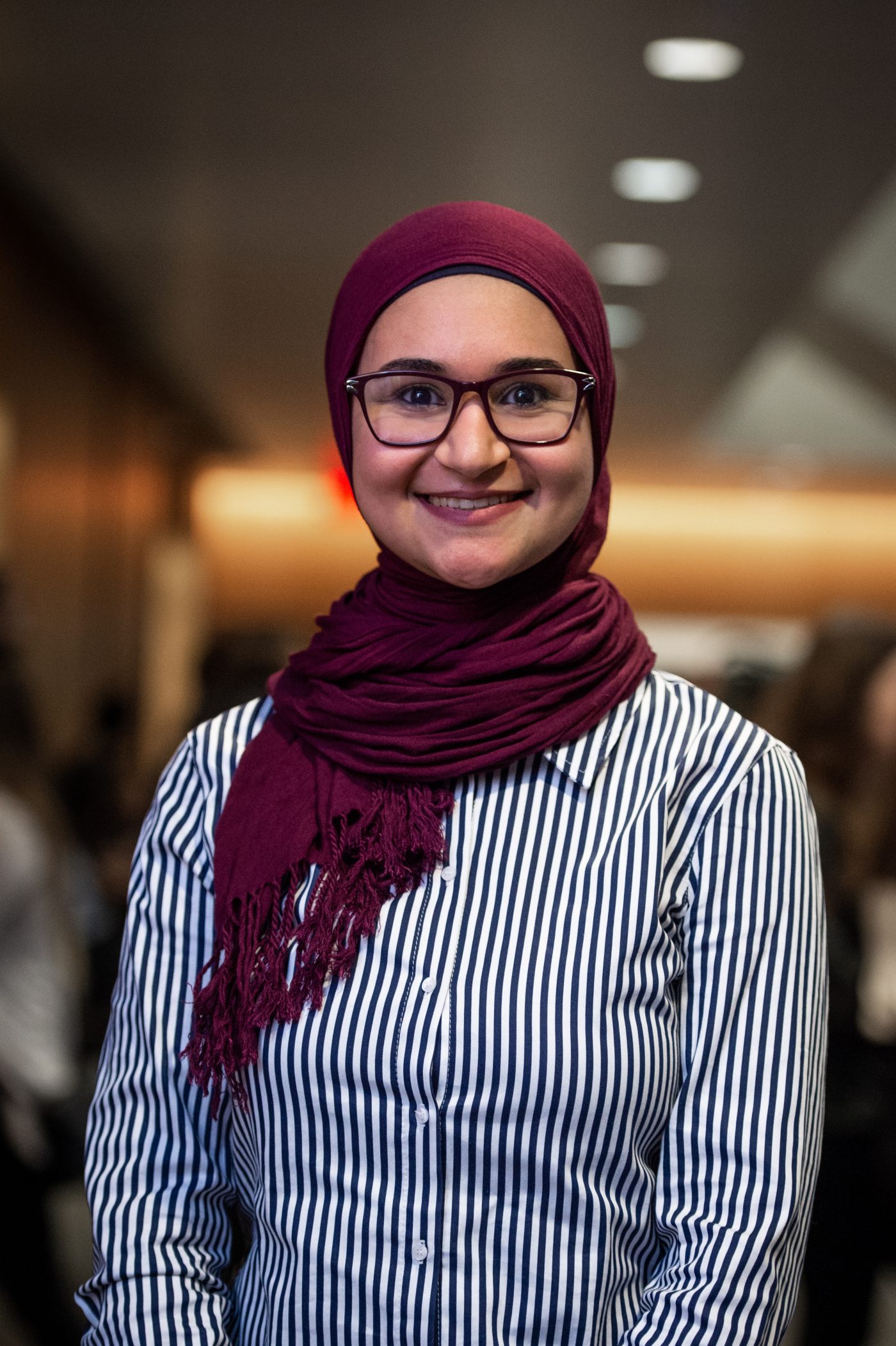 My goal is to cover Parliament or city hall as a broadcast journalist. 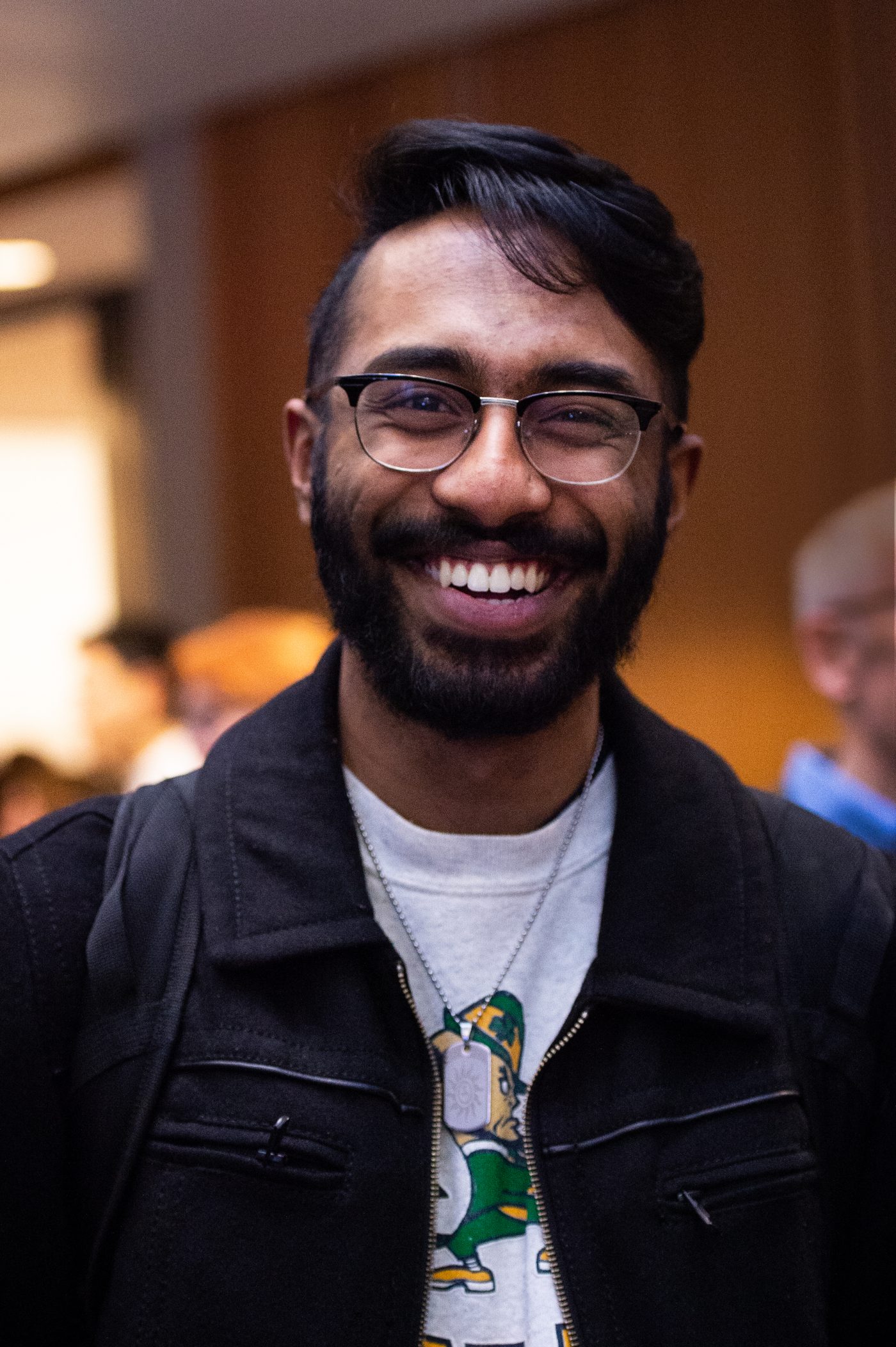 I love the interdisciplinarity of the BPAPM degree, especially on Indigenous issues. We look at topics through an environmental, political and sociological lens, which is incredibly useful. 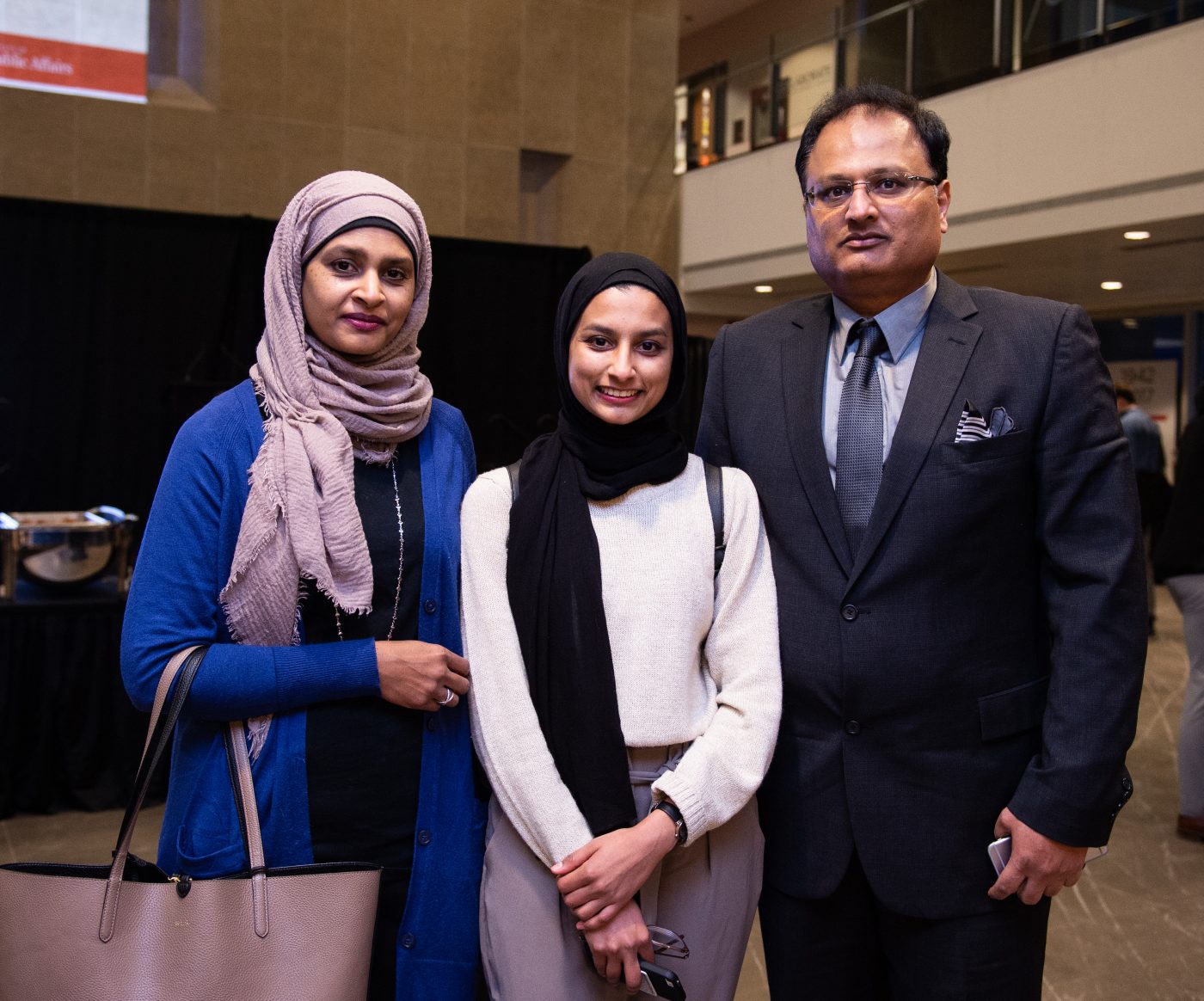 Zaiba Ali with her parents.

I grew up in India, but I consider myself a global citizen. That’s what really attracted me to this program. 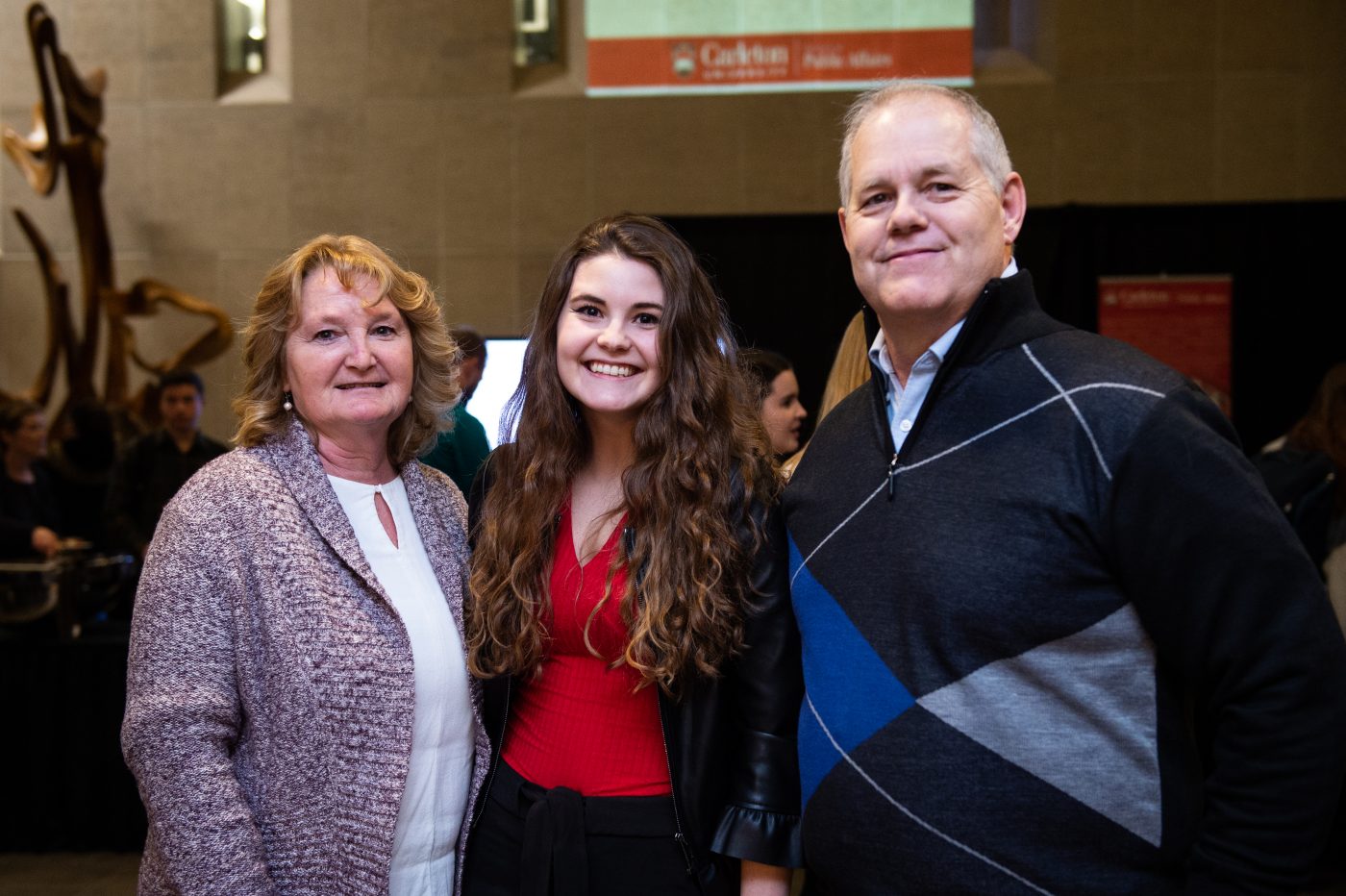 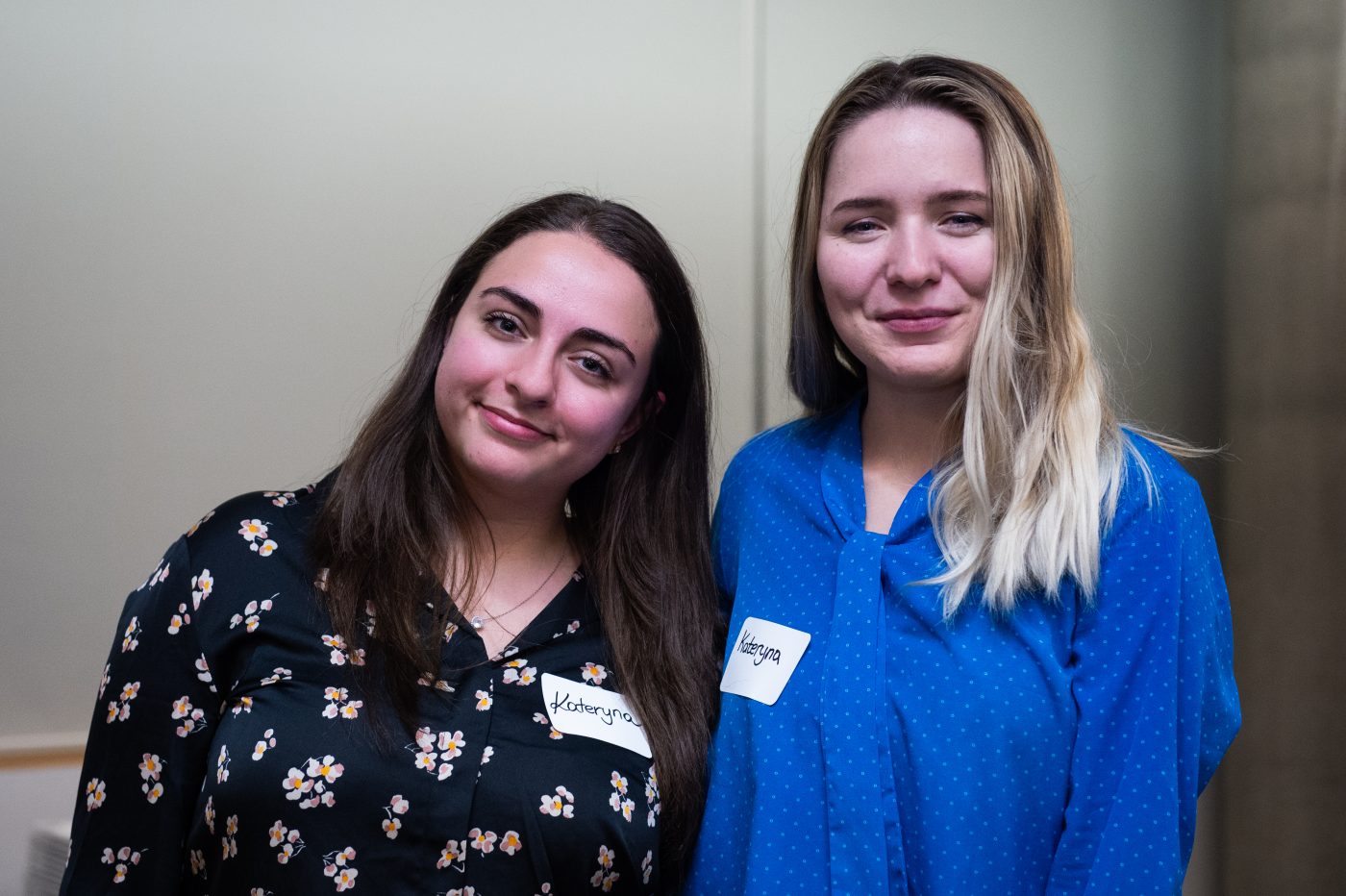 Kateryna Gazaryan and Kateryna Pashchenko, both fourth-year students in the Institute of European, Russian and Eurasian Studies (EURUS). 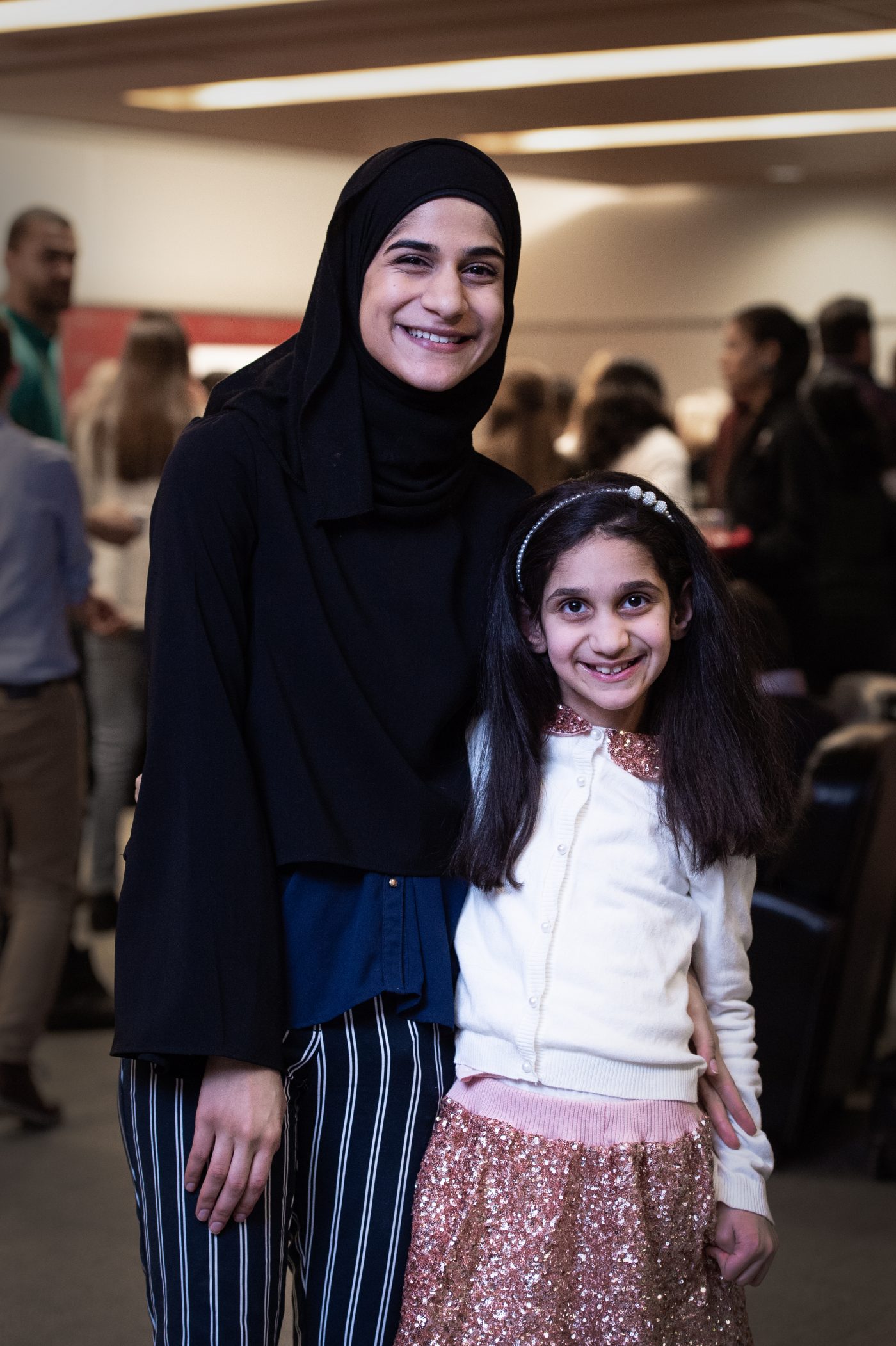 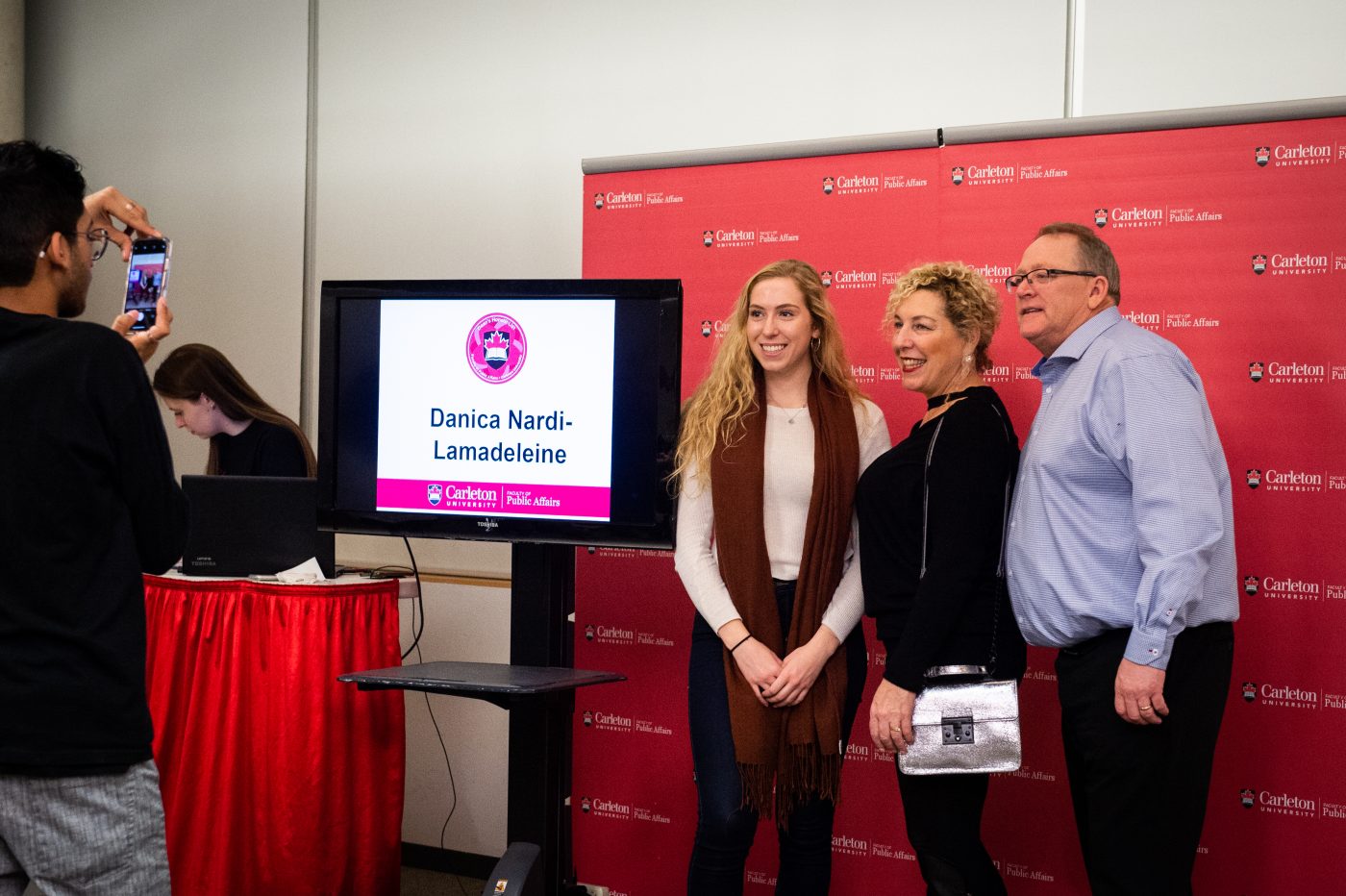 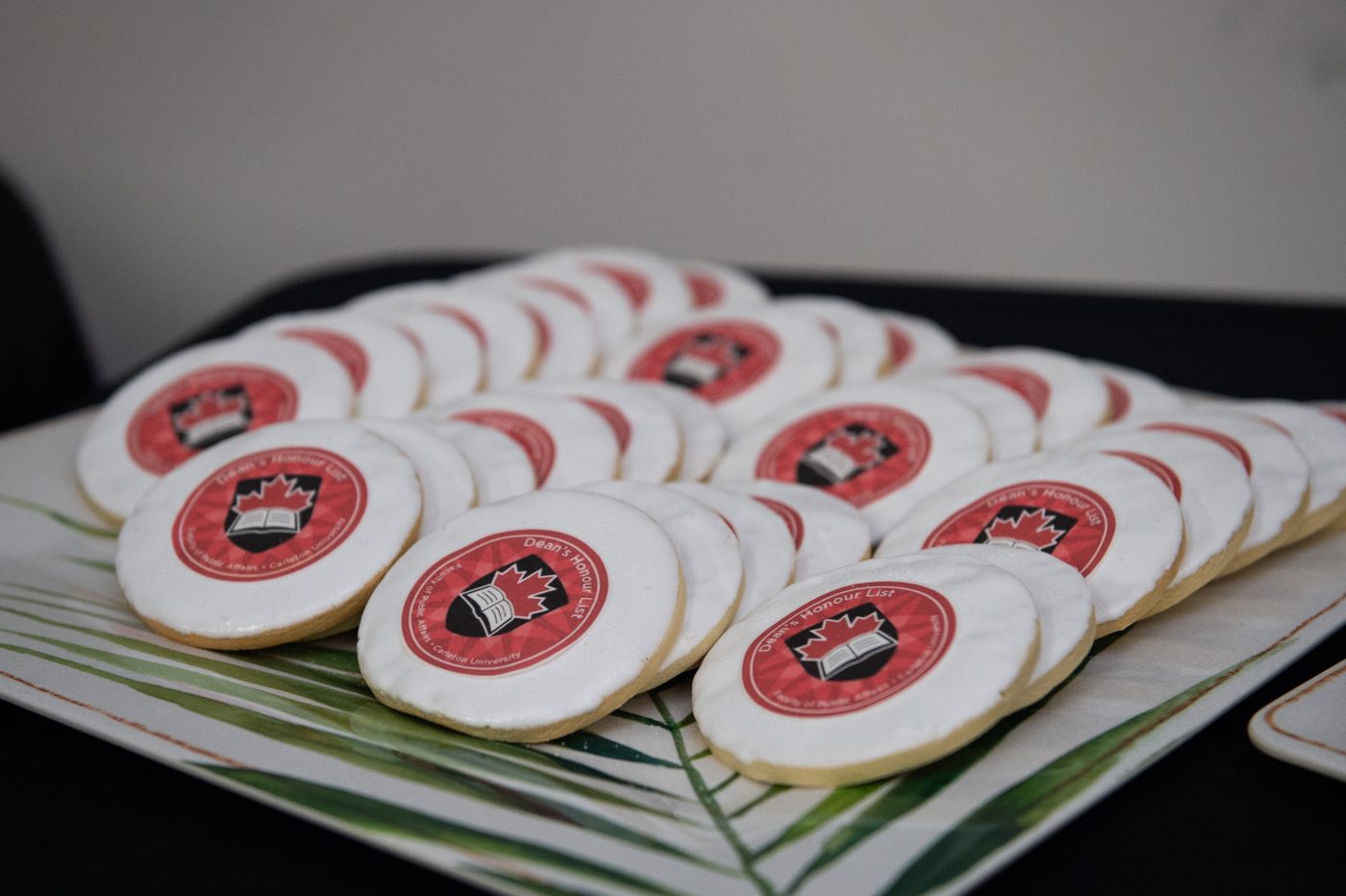