Professor Ba Chu has been awarded a $90,000 grant from the Natural Sciences and Engineering Research Council of Canada (NSERC) for his study entitled “Simulation-based methods for Large Dynamic Latent Variable Models with Unobserved Heterogeneity.” The grant will be distributed over a five-year period.

“In science and engineering, one often needs to study the behaviour of complex dynamic systems through latent variable models. Most of the time, the systems under study are large,” wrote Chu, citing global-scale numerical weather prediction in one example. “Current research endeavours should be focused on creating new methods with high scalability to estimate these large-scale latent variable models. In this proposal, I propose a new research agenda in this direction, which builds upon my recent work in time series and panel data econometrics.”

Chu notes that applications of latent variable models with time series/panel and network data are ubiquitous in many areas, including econometrics, biology, ecology, epidemiology, neuroscience, signal processing, and various fields. 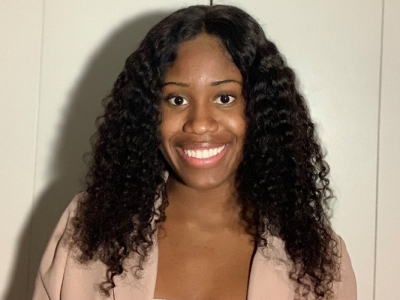 By Joseph Mathieu For as long as she can remember, Taylor Bogle has wanted to become a lawyer. At her core is the desire to help others. She has felt... More 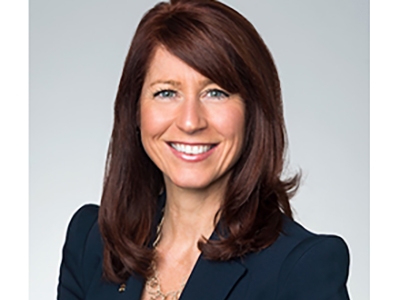 Jennifer Conley is a graduate of the Master of Philanthropy and Nonprofit Leadership (MPNL) program. The equivalent of an MBA for the charitable sector, MPNL is the only program of... More 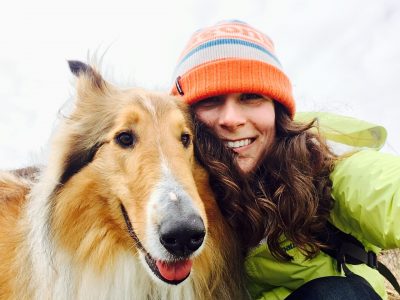 Libra Ero Fellowship recipient Laurenne Schiller will be co-supervised by Graeme Auld from the School of Public Policy and Administration. She also worked with Professor Auld during her doctoral work.... More 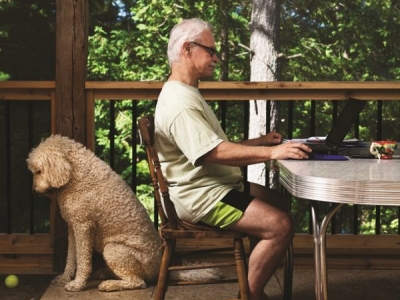 The Jackson Family Scholarship in Community Engagement will be awarded to outstanding graduate students enrolled in the Master of Philanthropy and Nonprofit Leadership (MPNL) program, who demonstrate a strong potential... More