We’ve all been there: getting into the office with temper frayed by traffic in the morning commute, and woe betide any colleague in the way of a restorative cup of coffee. It’s a common scenario given current levels of road congestion, yet little is known about the effect of morning traffic on productivity at work.

To explore this, Louis-Philippe Beland, assistant professor in the Department of Economics, with co-principal investigator Abel Brodeur of the University of Ottawa and collaborator Daniel Brent of Pennsylvania State University, is focusing on a very specific profession: immigration judges.

“According to research, judges are affected by emotional cues,” says Beland. For example, judges have been shown to be stricter after a favourite football team unexpectedly loses.

With the support of a $61,050 SSHRC Insight Development Grant, Beland and his colleagues will examine how traffic faced by judges during the morning commute affected immigration decisions they subsequently made.

Immigration adjudications combined with observations of local traffic data in California from 2008 to 2015, as well as zip codes from judges’ residences and traffic that exceeds the 95th percentile of travel times for a given judge and day of the week, will form the bedrock of a rich data collection. Data on appeals—the number of decisions that the judge makes that are appealed and the number of successful appeals—will be used as a measure of a judge’s productivity.

Their results promise to clarify the economic consequences of one of the more pernicious aspects of modern urban life. 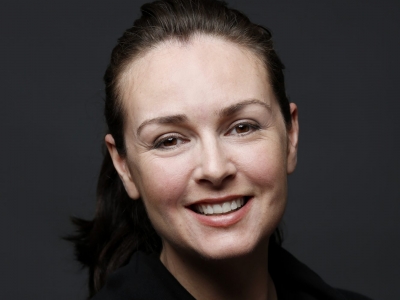 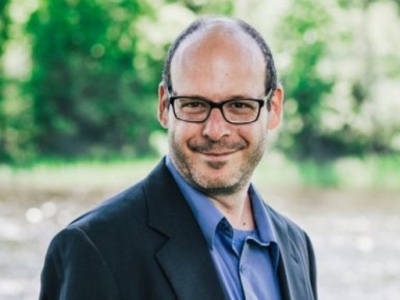 Lowell Gasoi is a PhD candidate in communication studies and instructor in the School of Journalism and Communication. By Lowell Gasoi Russian artist Petr Davydtchenko made what what he claims was the first... More 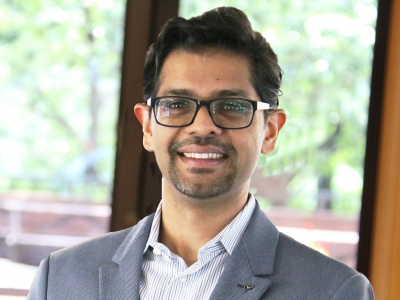 By Dan Rubinstein New research from Carleton University was one of the factors that moved the federal government to create a Black-led philanthropic fund and support Black community initiatives in... More