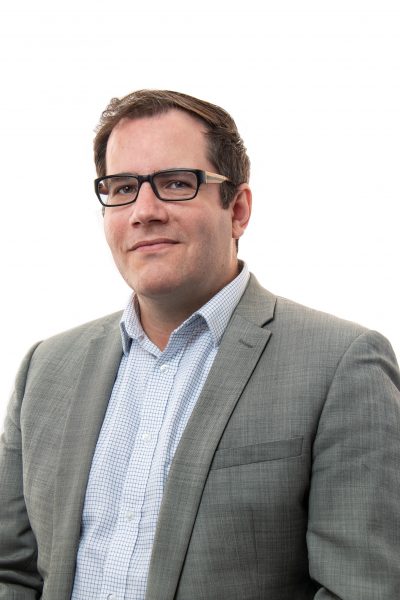 According to recent data, organizations face, on average, hundreds of cyber attacks a year. In response, cybersecurity strategies for protection and prevention are under constant development.

Among these is deterrence. The threat of punishment and retaliation, which can dissuade actors from conducting attacks or breaking the law, is a staple of traditional international affairs and the criminal justice system. But is deterrence effective in the wild west of cyberspace, where digital attacks can be likened to guerilla warfare?

Recently awarded a SSHRC Insight Grant of over $210,000 for his project Cyber deterrence: Non-state and sub-state perspectives, Wilner sees current theories of deterrence as limited by a focus on states, interstate conflict and military retaliation.

“Deterrence derived from criminology, psychology and terrorism studies—where non-state actors, behaviour short of war, and a multitude of coercive strategies figure prominently—are more attuned to the particularities of cyberspace,” he states.

The project will update deterrence for the digital age and explore how multilateral, non-state and sub-state actors practice cyber deterrence using case studies of the North Atlantic Treaty Organization, Government of Ontario, City of Ottawa, public utility companies and individual citizens, built on open-source data and interviews with cybersecurity professionals and policy analysts.