Birth tourist is a term used for non-resident mothers (NRMs) who come to Canada with the sole purpose of giving birth so that their child has a claim to Canadian birthright citizenship. 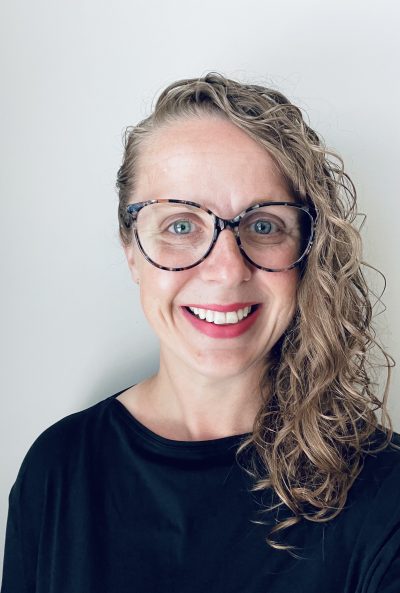 “They are accused of undermining Canada’s jus soli citizenship laws and subsequently labelled ‘queue jumpers’ and ‘system cheaters,’” says Megan Gaucher. “While both completely legal and statistically low, birth tourism continues to be identified by political parties as an issue in need of remedy.”

Gaucher, an associate professor in the Department of Law and Legal Studies, has been awarded a five-year $223,328 SSHRC Insight grant for the project, “Mapping the Discursive and Institutional Landscape of ‘Birth Tourism’ and its Perceived Attack on Canadian Birthright Citizenship.”

“Proposed measures have focused almost exclusively on refusing automatic citizenship to children born on Canadian soil unless one of the parents is a Canadian citizen or permanent resident,” says Gaucher. “Calls for legislative action however, remain reliant on an incomplete picture of the prevalence of and motivations for engaging in birth tourism, the socio-legal structures that facilitate it and the implications current political and public discourse present for NRMs.”

These interviews will be complemented by an analysis of pre-existing government data, Parliamentary Hansard, birth tourism promotional materials and media coverage from mainstream and ethnic media. “Current conversations about birth tourism tend to rely on data from health facilities,” says Gaucher. “Our project will bring together experts in political science, law, health and sociology to critically interrogate how multiple socio-legal spaces are used to both criminalize and restrict access to NRMs and their future children.”

This study will explore how constructions of foreignness undermine the longstanding assumption that formal legal citizenship is an uncontested condition for membership to the Canadian state and explore how political and public discourse around birth tourism ultimately reproduces settler-colonial imaginaries of “good” familial citizens.

“As debate around birth tourism in Canada and the appropriate policy responses continue to unfold against a backdrop of knowledge gaps, proposed measures risk being driven by polarizing narratives about borders and citizenship rather than by evidence,” she says.