Mentorship Isn’t a Handout – It’s a Hand Up

Political Science alumni mentor Liam Scott is a lawyer with the Legal Services Branch of the Ministry of Health and Long-Term Care in Toronto.

Mentorship Isn’t a Handout – It’s a Hand Up

Before entering Carleton University through the Enriched Support Program (ESP) in 2016 Carleigh Hobson thought post-secondary education was not realistic for her. In high school, she says, she had low grades, experienced severe depression, and even took a year off post-graduation.

“Just because you had a stumbling block, you’re not completely done. You always get second chances,” Hobson says.

Fast forward to 2020, Hobson graduated from Carleton’s Bachelor of Women’s and Gender Studies with a minor in Human Rights, and will be attending York University’s Osgoode Hall Law School in the fall. 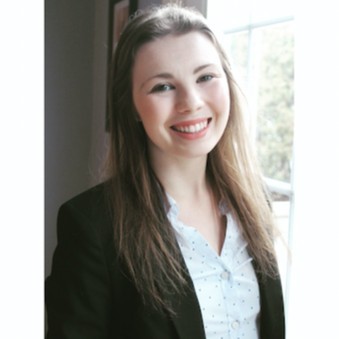 “I thought university was not for me, at all, and now I’m going to one of the top law schools in the country.”

Hobson has been participating as a mentee for two years in the Carleton Alumni Mentorship Program, which connects upper-year students, graduate students and recent graduates with professionally established alumni.

The program is highly praised by current and past mentors and mentees alike for its personalized pairing system.

Hobson’s aspirations in the field of law perfectly matched with the experiences of her current mentor, Liam Scott, who is a lawyer with the Legal Services Branch of the Ministry of Health and Long-Term Care in Toronto.

Scott graduated from Carleton in 1994 with a Bachelor of Arts Honours in Political Science. He then moved on to Osgoode Hall Law School – where Hobson will be studying in September.

“The biggest takeaway from our meetings is to turn off the chatter and just listen to what my life needs. That’s particularly important in law when everyone’s comparing their GPAs and LSAT scores,” Hobson says.

Hobson is very grateful to have a dedicated mentor who she can lean on and who goes above and beyond to help her develop autonomy in her decision making.

“Having the opportunity to connect with Liam one-on-one every month encouraged me to reflect and share the realizations I’d come to about my future. It helped put everything into perspective,” says Hobson.

“One of our greatest strengths is that we’re both willing to come from a place of vulnerability and authenticity, which is obviously hard to do sometimes.”

Since becoming a lawyer in 2000, Scott has worked on multiple Bills that have made an incredible impact on our community, including the Healthy Menu Choices Act that requires restaurants to post calories on menus, the Skin Cancer Prevention Act that bans youth from using tanning beds and raises awareness about the dangers of tanning beds, and amendments to the Ontario Mental Health Act that improves access to community treatment for people with mental illness.

No one can be an island 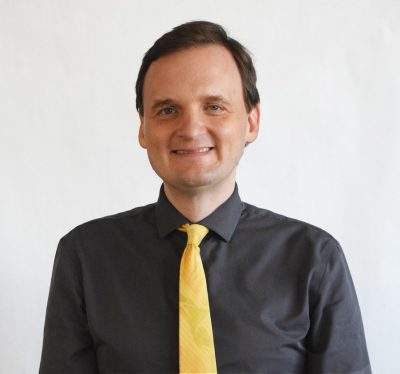 Based in Toronto, Scott is a mentor at the Ontario Ministry of Health, at Osgoode Hall Law School, and has been a devoted Carleton Alumni Mentor since 2014. In fact, Scott’s desire to give back and support Carleton students was the catalyst for the geographical expansion of the program in 2016: in an effort to accommodate would-be mentors from out of town, the previously fully in-person program was expanded to include a virtual iteration for Toronto mentors and their mentees.

For Scott, the driving force to join the program as a mentor was his past experiences as a young student.

“I wouldn’t be where I am today if it wasn’t for my mentors,” says Scott.

“The world needs more mentors. There are many people who need to be helped and who want help. No one can do it all alone. No one can be an island.”

Similarly, Hobson was motivated to join the mentorship program because of past experiences in the ESP and the personal and professional support that comes with mentorship.

The most important thing to recognize? At its core, mentorship isn’t a handout – it’s a hand up, and Hobson knows the full truth of this:

“I am not afraid to use resources. I think any help that I can get is always beneficial because we [as students] don’t go through university alone, we need those systems of mutual aid.”