For the seventh year in a row, a Carleton researcher has been awarded a SSHRC Partnership grant.

This year, Prof. Dwayne Winseck of the School of Journalism and Communications received $2.5 million for his Global Media and Internet Concentration (GMIC) Project. Winseck and his global collaborators will narrow in on what he refers to as a single deceptively simple yet profound question: Are the media — collectively and individually — becoming more or less concentrated?”

Winseck will direct the project and work with a team of 50 academics in 40 countries to analyze some two dozen telecoms, Internet and media industries which encompass everything from mobile phones to search engines, online advertising, television, film and video services, newspapers, film exhibition, digital games and books.

“With countries around the world convening numerous public inquiries and legislative initiatives, such as Bill C-10 in Canada, it is more important than ever that these decisions be informed by the kind of research that is historically and theoretically informed, and empirically-rich,” said Winseck. 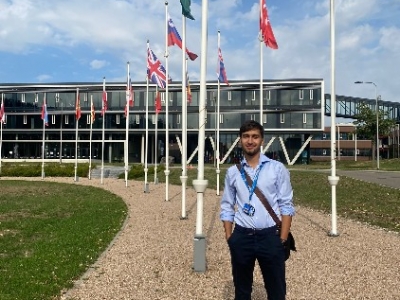