When Digital Media and Racism Intersect, the Medium Is Still the Message

Prof. Armond Towns, the newest faculty member in Carleton University’s Communication and Media Studies program, was drawn to Canada from Virginia’s University of Richmond for a few reasons.

For starters, the professorship, which is rooted in the intersection between digital media and racism, is right up his alley as a media theorist and Black Studies scholar. 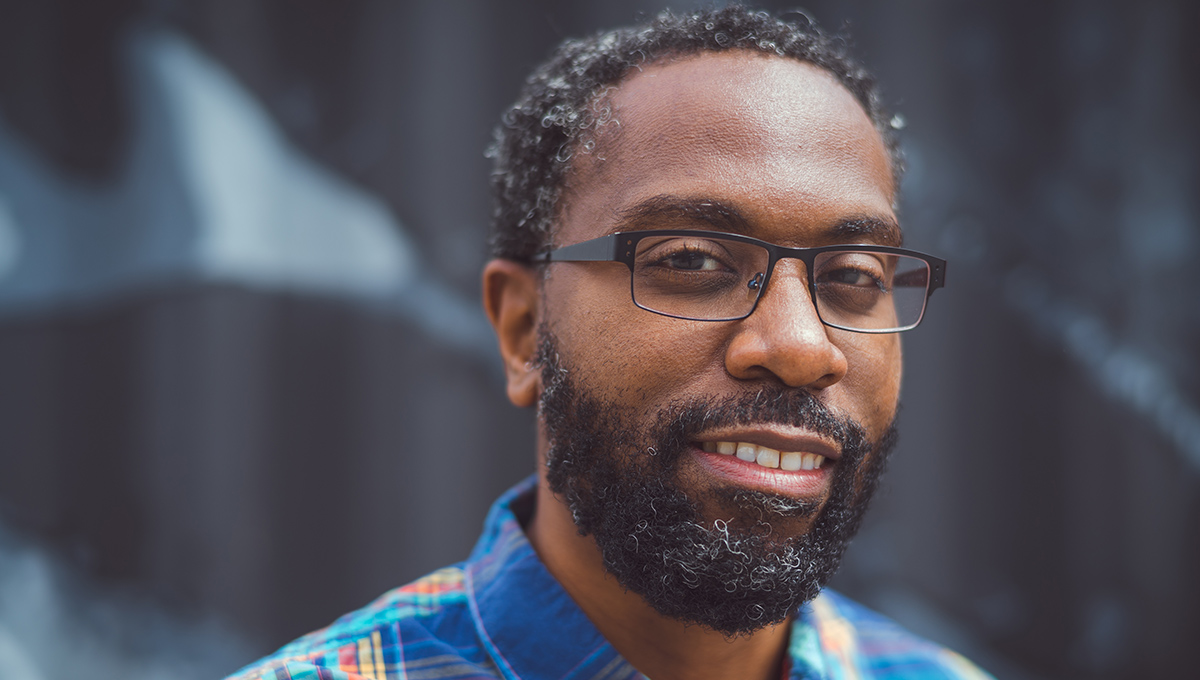 Secondly, he was already interested in the work of several of his new colleagues and potential collaborator—research relationships that were cemented when Towns attended a conference at Carleton in January 2020.

But underlying these connections is Towns’ foundational focus on the communications theories of Marshall McLuhan, the Canadian philosopher (and academic descendant of Harold Innis) who became famous around the world in the 1960s for his ideas about the impact of mass media on thought and behaviour.

“There weren’t really any other McLuhan or Innis scholars in Richmond,” says Towns, who begins his new position on July 1, 2021.

“My research touches on aspects of race and digital media in ways that aren’t always addressed, and conversations with people at Carleton could help me explore new directions.”