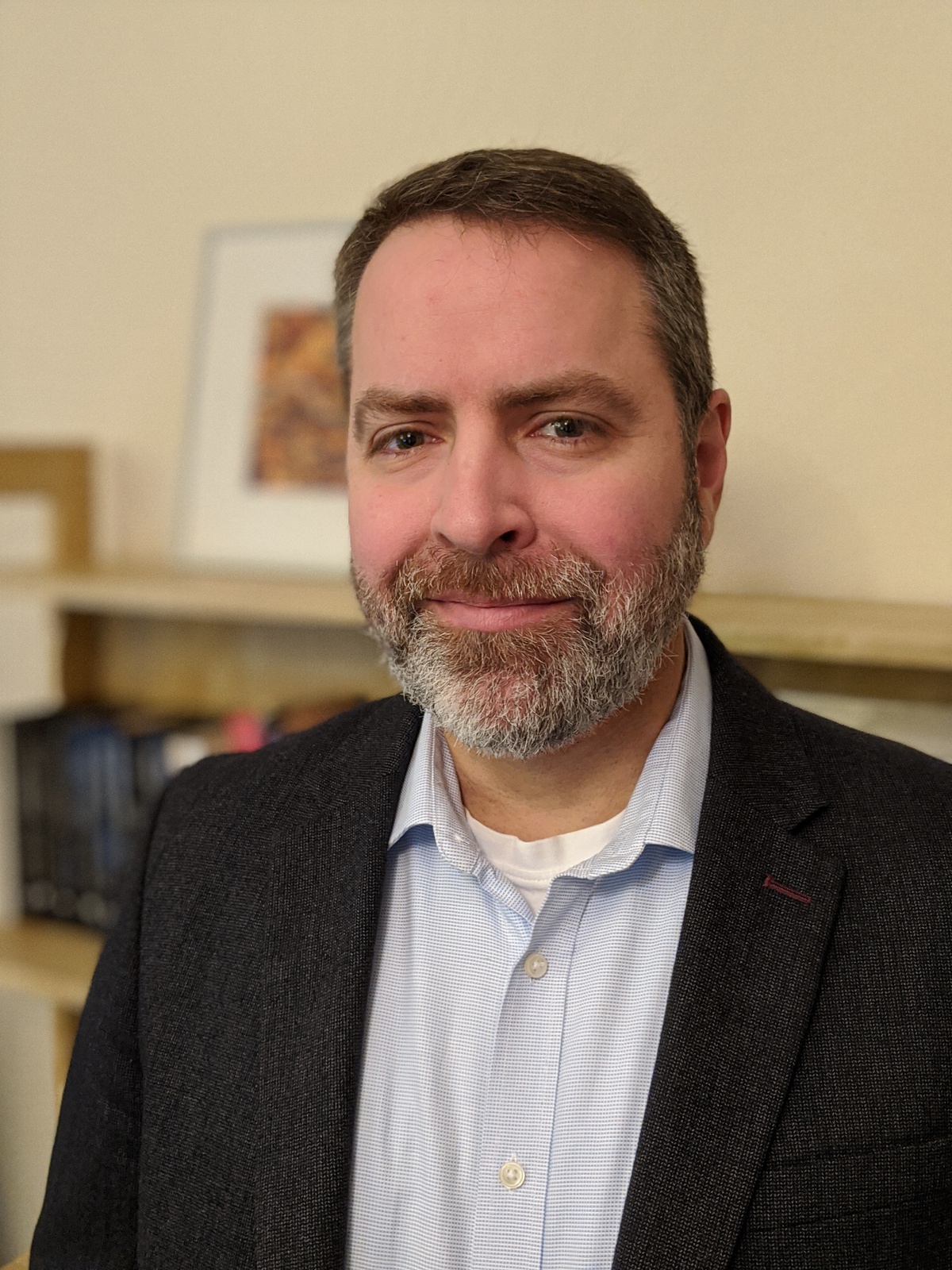 The Institute of European, Russian and Eurasian Studies, known as EURUS, is a small close-knit department at Carleton. Most of the eight core faculty members and 100 or so students have a tie to the region that encompasses Europe and Russia: they are either from there, have family and friends there, or have spent years working in and around Russia and Ukraine.

Paul Goode, the McMillan Chair of Russian Studies in EURUS, is among them. He has been visiting Russia regularly since 1994 and his in-laws live there. He and his colleagues were shocked by the February 24 invasion of Ukraine.

“I think we all spent the first few days just in total disbelief and terror about what was going to happen,” recalls Goode. “Many of us, myself included, did not believe that an invasion was likely to happen. We thought the rhetoric was frightening, but performative, because we couldn’t see a rationale.”

After that initial shock came a sense of despair. He quickly realized he wasn’t alone: everyone in EURUS was affected in one way or another. In the first week, Institute Director Crina Viju organized a gathering just for EURUS students and faculty. 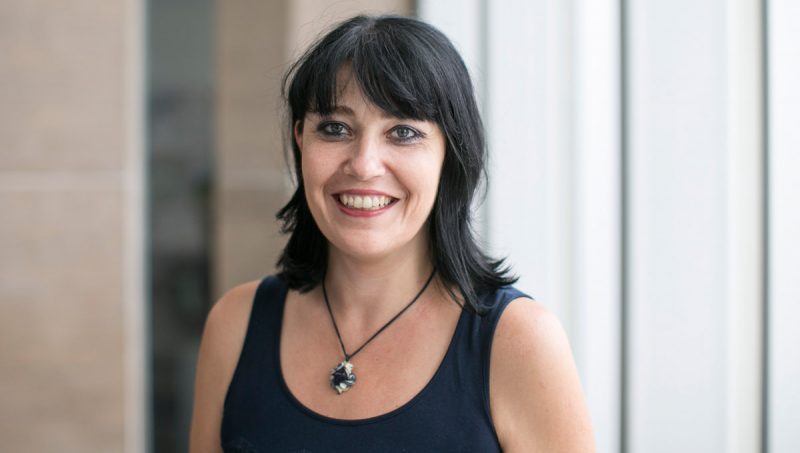 “Our first priority was the students. We wanted to offer a safe space where they could ask questions, where people could be angry or cry if they needed to,” says Viju. “We felt a moral obligation to provide a safe platform for discussion.”

Soon, she began to hear from others at Carleton, which led to a campus-wide “teach-in” for anyone on campus who wanted to learn more about the crisis. Meanwhile, media requests began pouring in, with faculty members appearing on television, radio and newspapers. Viju also created an online discussion board “to provide up-to-date, real-time analysis of the conflict and a broader understanding of its historical, societal and geopolitical contexts.” EURUS is also hosting frequent online events about the war.

In addition to sharing expertise, the EURUS faculty members are also dealing with the real-world challenges faced by students and colleagues. The families of Ukrainian international students have lost everything. Russian international students have lost funding due to sanctions. Research partners in Russia have gone silent while those in Ukraine are scattered through the region.

In response to these challenges, the EURUS team is taking a number of steps that include seeking ways to financially support international students and working with the Scholars at Risk program to find placements for their research partners.

They also joined with the Faculty of Public Affairs to ask Carleton University to partner with one of Ukraine’s leading research universities, Kyiv School of Economics, with the hope of providing more opportunities to support students and to support scholars from Ukraine.

Goode is the newest member of the institute’s faculty, and he’s struck by the sense of collaboration.

“I’ve only been in EURUS for just over a year and have rarely seen my colleagues in person, so it’s been so gratifying to see everyone pull together,” says Goode, who praised Crina Viju’s efforts as director. “We’ve got students that need support. We’ve all got colleagues that are in desperate straits and everywhere you go, we’ve got people asking us what’s happening. We’re just doing what we can and trying to be as inclusive about it as possible 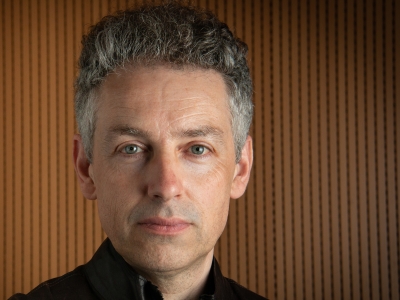