We’ve invited four alumni from the Bachelor of Arts, Political Science program back to campus to share their stories. Learn more about how their Carleton experiences led to these fulfilling careers: 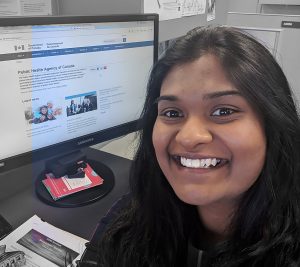 Currently at the Office of International Affairs, Rumya manages the International Health Grants Program, the federal funding program that provides grants to international organizations to carry out health projects in line with Canada’s global health and foreign policy priorities. She works with internal stakeholders and her counterparts in organizations such as the World Bank, OECD, World Health Organization to manage health projects funded by Canada and ensure that they achieve outcomes in a timely manner. Her previous roles include Junior Project Manager at Transport Canada and Program-Policy Analyst at the Office of the Chief Financial Officer at PHAC. 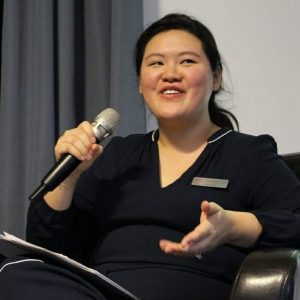 Jean graduated with her BA Hons. in political science from Carleton University in 2014. Following that, Jean worked with the federal NDP with their strategic communications department leading up to the 2015 Federal Elections. With her experience with national media, she went on to work for MediaStyle, a digital-first full-service public relations firm in Ottawa that works with progressive causes across the country. Jean joined Aga Khan Foundation Canada in 2016, and is currently Manager of Public Affairs and Resource Mobilization. She focuses primarily on digital communications and public engagement. 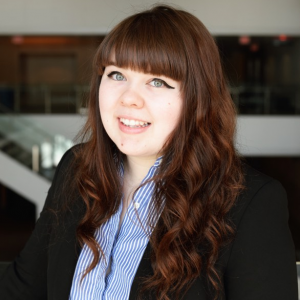 Julia works on Parliament Hill, serving as the Executive Assistant to a senior member of Canada’s Official Opposition, MP Michelle Rempel Garner. Originally from the small town of Mahone Bay, Nova Scotia, she moved to Ottawa in 2014 to study at Carleton University. Julia completed the Conservative Party of Canada’s internship in the office of former Interim Leader, the Hon. Rona Ambrose, in 2016. Julia was also heavily involved on campus and worked in politics while completing her degree. She served as an executive member on a number of campus clubs and also completed two terms as a Faculty of Public Affairs Councillor on Carleton University Students’ Association (CUSA). In her free time, Julia volunteers on political campaigns, including on local campaigns in Nova Scotia, aiding candidates in Ottawa during the recent Ontario provincial election, and working on the 2019 federal election campaign in Calgary. 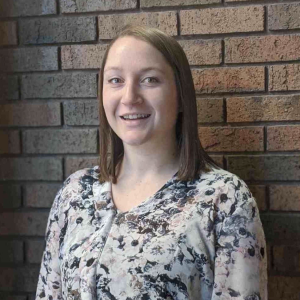 During her time as an undergraduate, Katie was actively involved with the Student Experience Office, participating in the Alternative Spring Break program and working with the Community Service Learning portfolio. Katie realized her passion for Indigenous issues in Canada through her classes at Carleton. Having a background in political science, she was drawn to the federal public service and began her career as a co-op student with the Resolution and Individual Affairs Sector at Crown-Indigenous Relations and Northern Development Canada. During this period, she worked on the resolution of files in the Indian Residential Schools Settlement Agreement. Since then, Katie has worked on the implementation of Bill S-3 (including engagement with national Indigenous organizations and First Nations) as well as for the Specific Claims Branch of the Treaties and Aboriginal Government Sector. Her time and experiences at Carleton University put her on a path to have many opportunities in the public service.