We’ve invited three alumni from the Bachelor of Public Affairs and Policy Management program back to campus to share their stories. Learn more about how their Carleton experiences led to these fulfilling careers: 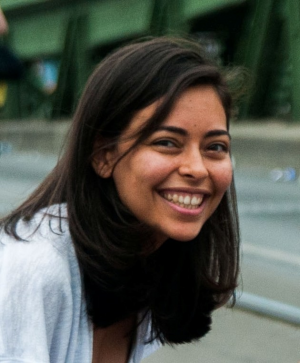 Sarah works at the intersection of climate change adaptation, communications, and measurement. She comes from a mixed cultural and disciplinary background, having lived on three continents and worked in the fields of environmental science, policy, and development. Sarah currently works for the International Development Research Centre (Canada), leading monitoring and knowledge management efforts for climate and resilience programming in Africa and Asia. Outside of work, Sarah spends time running after her two young sons and nurturing her addiction to coffee. 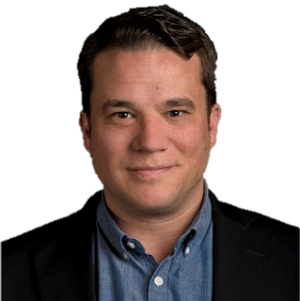 Born and raised in Ottawa, Matthew has always felt strongly about service to community and country. As a member of the Governor General’s Foot Guards and later the Princess Patricia’s Canadian Light Infantry, Matthew served as a member of the Ceremonial Guard and deployed to Afghanistan in 2008. Fighting out of small combat outposts along the Arghandab River, Matthew and his platoon patrolled the volatile Panjwai-Zharey districts of Kandahar Province. After leaving the Canadian Forces, Matthew graduated with a Bachelor of Public Affairs and Policy Management. He has worked as an advisor to several members of parliament and federal cabinet ministers. 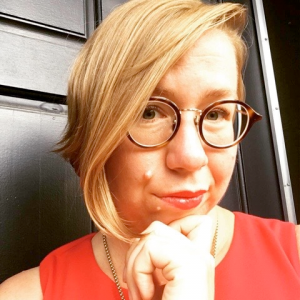 Justine has worked on Parliament Hill for 13 years in the offices of Members of Parliament, Senators, Party Leaders and Ministers. During that time, she has held a variety of policy, legislative affairs and communications positions. Most recently, she served as a Senior Policy Advisor to the Minister of Public Safety and Emergency Preparedness and as the Director of Communications in the Department for Women and Gender Equality. As a proud member of the queer community, Justine has been a lead advisor to the Liberal government on LGBTQ2 issues. She has also managed local campaigns and worked in the Liberal Party war room during the 2015 election campaign. She and her partner have two children and one very bad cat, and they live in downtown Ottawa.