This keynote lecture is a part of the Visions for Canada, 2042 Conference. You can learn more about the conference and register by visiting the conference webpage. 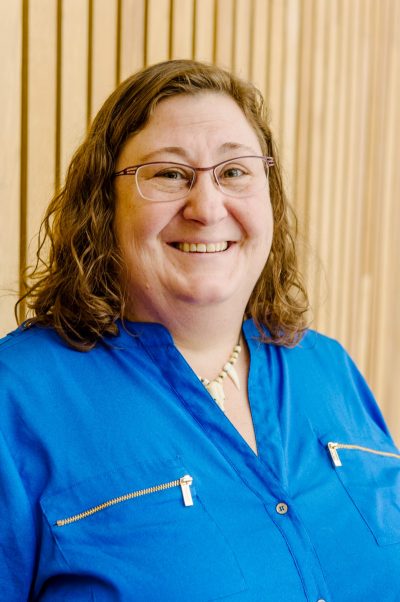 Read our interview with Kiera Ladner

Kiera L. Ladner is Canada Research Chair in Indigenous Politics and Governance and Associate Professor at the University of Manitoba. She is currently engaged in two SSHRC funded
projects. The comparative constitutional law and Indigenous politics project examines current constitutional renewal efforts in in Australia and New Zealand. It queries the potential for political reconciliation given the long history of injustice, discrimination, oppression, domination, regime replacement and the (attempted) destruction of nations; a history often referred to as political genocide. The Digital Archives and Marginalized Communities project is an interdisciplinary research collaboration with Shawna Ferris. This project develops three digital archives – the Missing and Murdered Indigenous Women Database (MMIWD), the Sex Work Database (SWD), and the Post-Apology Residential School Database (PARSD) – and examines the potential for antiviolence, community based knowledge mobilization and decolonization. Beyond these two projects, Ladner is also working with Myra Tait on an edited collection of Indigenous and settler voices responding to Canada@150 and an Indigenous women’s initiative on leadership, social justice, resurgence, renewal and transformative reconciliation.

Reconciliation, Resurgence and Renewal: An Alternative Vision for Canada, 2042

With the release of the Truth and Reconciliation Committee (TRC)’s final report and the TRC’s Recommendations/Call to Action in 2015, many Canadians and their governments, institutions, organizations and companies have chosen to take up the TRC’s call to action.  In so doing, they confront themselves as they ponder history, the meaning of reconciliation, and their relationship with Indigenous peoples.  For many, engaging with reconciliation is cause to question the future of Canada – not just because of the marking of 150th anniversary but because they realize that meaningful reconciliation represents a mid-life crisis of extraordinary proportions.  The reason – reconciliation will not be achieved by saying sorry or by tokenistic means of inclusion (by means of an acknowledgement of country or curriculum change).  True and meaningful reconciliation will necessitate the forging of a new political landscape based upon the rule of law (both constitutional and international), a leveling of the playing field, a new relationship based in treaty implementation, and the resurgence of both Indigenous nations and Canada as a settler society (or more realistically as settler societies).

This talk will offer an alternative vision of Canada – one which could be realized if Canada were to truly embrace the opportunity provided by this fleeting moment of reflection and renewal and to engage what James (sakej) Youngblood Henderson referred to as a post-colonial Ghost Dance.  Rejecting incremental change as perpetual colonialism, Ladner considers possibilities for renewing Hendersons’ vision whilst dismantling colonial institutions and forging a pathway towards transformative reconciliation.

Author Meets Readers – Canada’s Past and Future in Latin America