Bachelor of Arts in European and Russian Studies

From the “Brexit” to the conflict in Ukraine or refugee movements from Syria, the European Union and Russia are frequently on the front page of today’s news. Carleton University’s Institute of European, Russian and Eurasian Studies (EURUS) introduces students to top experts on European, Russian, and Eurasian issues who interpret the new geopolitical realities that were engendered by the collapse of communism, the progression of European integration, and the conflicts in the Middle East.

The EURUS BA allows you to study subjects such as history, politics, economics, language and culture, while specializing in your particular areas of interest. You will examine issues such as international security, nationalism and ethnic conflict, the effects of globalization, migration and multiculturalism, terrorist threats, environmental and social policy, democratization and civil society, collective memory and national identity, market reform and European integration.

Bachelor of Global and International Studies (BGInS) Specialization: Europe and Russia in the World

The specialization in Europe and Russia in the World falls under the Bachelor of Global and International Studies (BGInS), which is a multidisciplinary degree program with international experience and foreign language requirements.

The Europe and Russia in the World specialization looks at the region of Europe, Russia and Eurasia in its broader global context, including its history, society, politics, culture, economics and languages. You may focus on particular countries in the region, institutions such as the European Union, or themes such as migration, civil society, EU enlargement, globalization and identity. 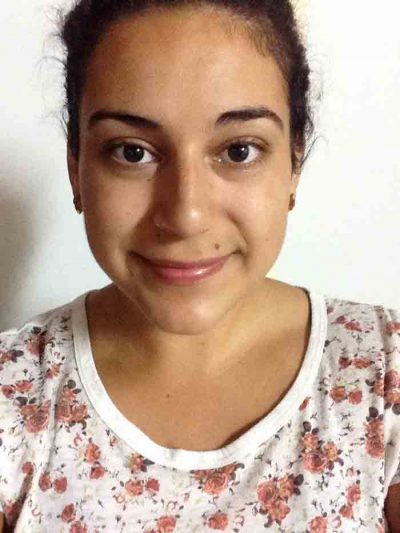 One of the best things about the EURUS program is that our teachers are not only accessible, but they are always willing to help students with whatever they need. Also, the interdisciplinary nature of EURUS allows for a greater understanding of each subject we encounter in our studies and it also expands our knowledge base, thus making every problem easier to tackle.

More about the Bachelor of Arts

At Carleton, you can structure your BA according to what you want to achieve. You can pursue an intensive four-year Honours degree or a three year General program. You can choose a minor subject to complement your major subject and you can, in certain cases, pursue a concentration or a specialization—a set of courses in your major directed toward an area of expertise. If you are interested in two fields of study, you may be able to pursue them in a combined program.

As a first-year Bachelor of Arts student at Carleton, you will be able to benefit from one of a wide selection of First-year Seminars. Small groups (maximum of 25 to 30 students) are taught by experienced instructors who provide early and frequent feedback on class assignments, and instruction in research, writing and study skills. You should consider the full range of available First-year Seminars and think about enrolling in the one that interests you the most.

Our location in the nation’s capital provides students with special access to a wealth of resources on the European, Russian and Eurasian region, as well as internships and co-ops within the embassies, consulates and non-governmental organizations located in Ottawa.

Learn more about our Capital Advantage