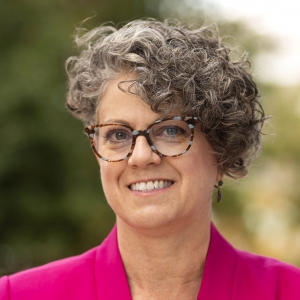 Dr. Brenda O’Neill was appointed as Dean of the Faculty of Public Affairs on Oct. 1, 2020. She also holds a position as Professor in the Department of Political Science.

Her research addresses several topics including political behaviour and gender and politics, focused largely on Canada. Her most recent research has examined gender and party leadership and the role of feminist identification in shaping support for sovereignty among women in Quebec. She has held several SSHRC grants and recently held the Thelma Margaret Horte Fellowship in Women and Society at the University of Calgary. Between 2017 to 2020, she served as English-language editor of the Canadian Journal of Political Science.