Is it time for a new way of thinking about international justice?

The 2018 Research Excellence Symposium will feature Professor Kamari Clarke’s research on the formation of new justice mechanisms as a way to rethink the prevailing trend in the judicialisation of justice, often characterized through the popular metaphor of the Justice Cascade.  As a space for the study of norms, the justice cascade is posited by some scholars as a manifestation of a new justice norm – that of holding individuals criminally responsible for human rights violations and increasing criminal prosecutions.  However, this symposium features Clarke’s argument that this development is actually not a trend that is producing a new justice norm. Rather, recent announcements of African treaty withdrawal strategies and neo-conservative reactions to international institutionalism represent a long arc in 20th and 21st century state struggles to rethink the basis upon which justice norms should be articulated.

The symposium will create a space to discuss both empirical and substantive changes within the international justice field and to rethink the theoretical models for understanding them. Guest scholars will be invited to map out the pros and cons of these arguments. They will assess whether a new way of thinking about international justice is needed in the contemporary period and what the building blocks of such developments should be. It will be an important forum for reflecting on the state and future of international law in daily life.

Siba Grovogi is Professor of International Relations Theory and Law at Cornell University. He is originally from Guinea, where he served as a law clerk then an assistant judge on the Court of Appeals of Boké. Later, he was legal counsel for the National Commission on Trade, Agreements, and Protocols. He recently completed a ten-year long study of the rule of law under the Chad Pipeline Project.

Sara Kendall is a Co-Director at the Centre for Critical International Law at Kent Law School. She studies the discursive forms and material practices of international law and global governance. Sara is currently working on a book-length project on the International Criminal Court, in which she uses approaches and insights drawn from the humanities, the interpretive social sciences, and critical legal theory.

Bronwyn Leebaw is Associate Professor of Political Science at University of California, Riverside. She teaches on human rights, transitional justice, political theory, international politics and ethics and environmental justice.  She serves on the editorial board of Humanity: An Interdisciplinary Journal of Human Rights and as co-organizer of the UC Humanities Research Institute-funded UC Human Rights Collaboration. 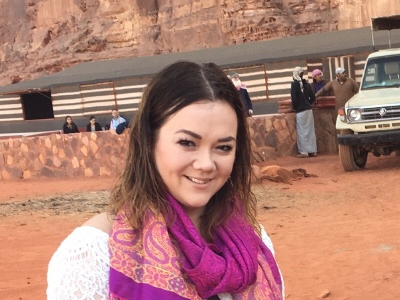 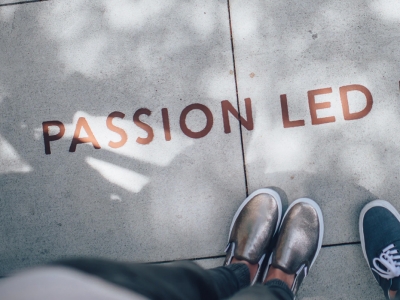