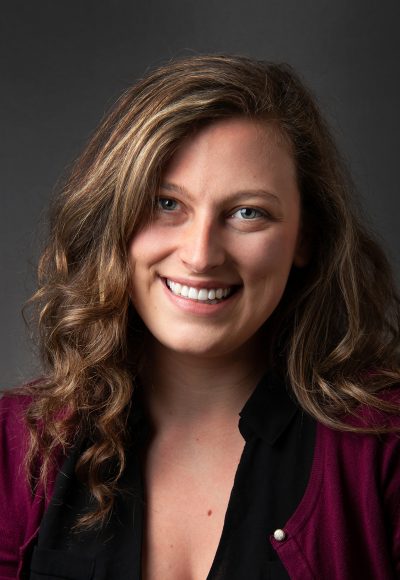 Most students who enroll at the School of Social Work are interested in becoming frontline social workers. Alexandra Zannis, on the other hand, wanted to work in policy. In particular, she was attracted to the “structural approach” offered by Carleton’s School of Social Work, which is rooted in social justice and social change.

“I really wanted to focus on long-term systemic change, advocacy and policy,” explains Alexandra. “If you go back to the roots of the School of Social Work and the social work profession, it says that we have two jobs, to provide immediate services, but also to advocate for long-term change.”

In fact, Alexandra has been an advocate for long-term societal change since she was in high school. She facilitated anti-bullying campaigns for middle and high school students in Alberta, and was the first ambassador for the G.L.O.W. program (Girls Leading Others Wisely). After earning a college degree in global studies, she worked on an election and at a community food centre in Calgary.

“It started with my love of food, but also an understanding that when people are nourished, they can participate fully in their communities and within society,” she explains. “When people sit around a table, they feel they belong. It’s about more than just food.”

Following convocation, Alexandra will continue her work as the Project and Outreach Coordinator at the nonprofit, Canada Without Poverty. She started in her role as a practicum student in September 2018 and has been there ever since. While there, she’s continued her research on bridging the gap between direct work and policy. She’ll present her findings at the Canadian Association of Social Work Education conference on June 4th at the University of British Columbia.

Her hope is to inspire others in social work to speak out, as well.

“People are upset about social issues like government budget cuts, so I ask, ‘What are you going to do about it?’ We need to call our MPs, write open letters,” she argues. “Students often don’t want to engage in politics or policy, but I want them to feel they can take what they see on the ground to the higher levels of government.”

As the Project and Outreach Coordinator at Canada Without Poverty, Alexandra is working to facilitate those connections. She firmly believes social workers belong at the policy table.

“I’ve been in meetings and committees with law and political science graduates who asked why I was there,” she says. “That was an important moment, because I realized social workers must be there to represent the most vulnerable people. They need to have a say in policy.” 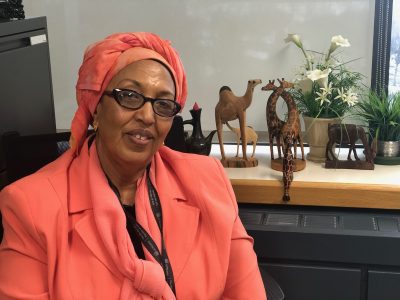