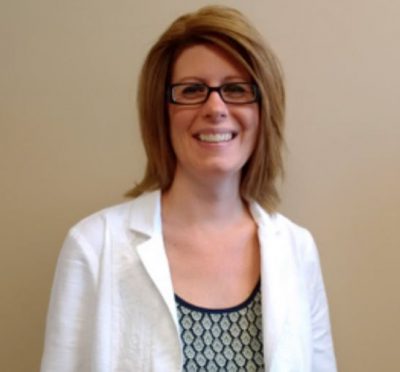 As the director of the John Howard Society in Ottawa, Christine MacIntosh didn’t need a degree to advance her career. What she was seeking, however, was the “macro view” of the charitable sector and long-term trends.

“Like many in the field, I had grown into a management role. I didn’t have any formal training,” explains Christine, who is also the chair of the Alliance to End Homelessness Ottawa. “I had completed the certificate MBA program, but I realized I wanted to pursue a degree that specialized in non-profit leadership.”

So, Christine enrolled in the Philanthropy and Nonprofit Leadership diploma course through the School of Public Policy and Administration. After that, she applied for the MPNL program and was accepted on her second attempt.

“It was extremely demanding, but rewarding at the same time,” says Christine, who pursued her Master’s over a two-year period while working a full-time job. “I was able to apply it almost instantaneously in my day-to-day job.”

As the director of an organization that advocates for just and humane responses to the consequences and causes of crime, Christine was especially interested in the legal components of the course. She also credits the assistance she received from the faculty and staff for her success.

“My professors were really supportive, especially Susan Phillips. She was fantastic,” says Christine, in reference to the founder of the MPNL program. “It was the most amazing opportunity and I recommend it for anyone interested in nonprofit leadership.” 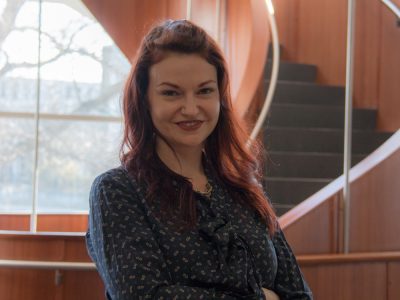 The O.J. Simpson trial of 1995 was one of the most publicized criminal trials in American history. It was also one of the most racially charged, with public opinion polls suggesting stark racial differences in... More 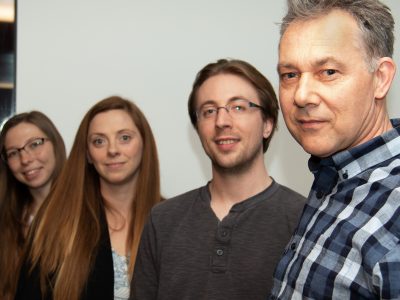 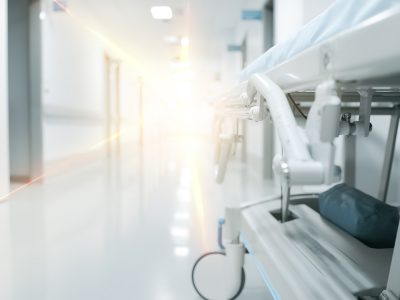