Associate Professor of Political Science and the former Canada Research Chair in Indigenous Politics and Governance at the University of Manitoba.

She is one of the Faculty of Public Affairs’ 75 for the 75th.

On March 3, 2017, Professor Kiera Ladner will deliver a keynote lecture as part of the Visions for Canada 2042 conference in Ottawa. Her remarks, entitled “Reconciliation, Resurgence and Renewal: An Alternative Vision for Canada, 2042” will draw on her more than two decades of research into Indigenous rights and governance.

With the release of the Truth and Reconciliation Commission report in 2015, Canada began a new conversation about the rights of Indigenous peoples. What issues remain?

(The primary issue is that) Canadians don’t want to deal with their history – including the agreements signed in the treaties or in the 1982 constitutional framework. The treaties and the constitution offer the possibility of a mutually agreeable and mutually beneficial arrangement allowing two nations to live in a shared territory. Instead, they choose to ignore the reality that Canada is what Leroy Little Bear has termed a ‘fake nation’. It is a ‘fake nation’ on someone else’s land and using someone else’s resources. The cost of this is huge: lives are lost as people fight to protect their lands. Look at Oka or Standing Rock.

What would it take to move forward on these agreements and treaties?

We would need to level the playing field by recognizing the legitimacy of Indigenous governance. It requires looking outside our typical Eurocentric paradigm, which assumes anything that hasn’t been done in Europe is primitive. Some people believe Indigenous people don’t have governments or laws. In fact, there is this huge rich political tradition that’s based on consensus and shared rights.  I feel outrage when people don’t recognize Indigenous political thought, but my job is to create awareness. I act as a translator.

You received a Social Sciences and Humanities Research Council (SSHRC) grant to compare Indigenous constitutional politics in Canada, New Zealand, and Australia. What has been your experience working with Indigenous people in other countries?

I was floored when I travelled to a remote area of Australia and grandmothers and grandfathers stood up and talked about sections 25 and 35 of the Canadian constitution. They wanted to know how they could use the Canadian framework as a guideline. But it’s not being implemented.

Do you ever lose hope?

I have walked away from this work many times. It’s frustrating to still be dealing with the same issues I dealt with as an undergraduate student, but something has to give so I keep working on it. My grandfather used to say that it took 500 years to get here and we aren’t going to fix it in a day, but we are going to make it better. That’s what I try to do: to figure out ways to keep moving forward.

With the help of a SSHRC grant, we’re creating a digital archive of media coverage on missing and murdered Indigenous women as a means of holding the media accountable. This will allow families, communities and researchers to speak back to the media, police and society in general about the treatment of aboriginal people.

University of Manitoba Professor Kiera Ladner will deliver the keynote address at the Visions for Canada 2042 conference in Ottawa on March 3, 2017. 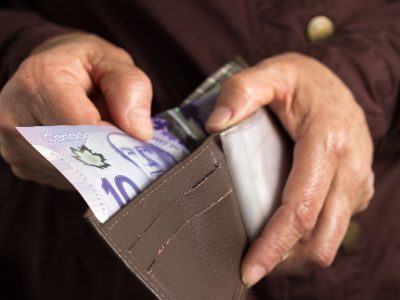 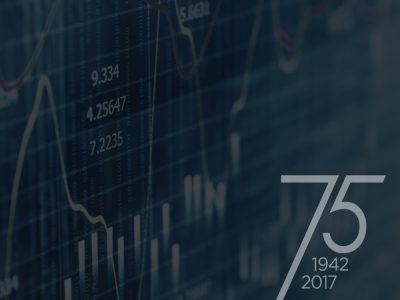 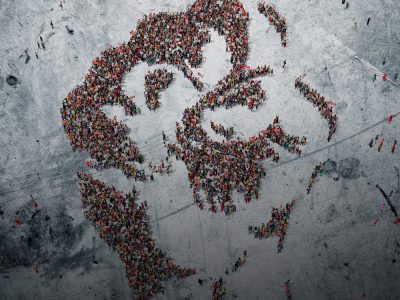 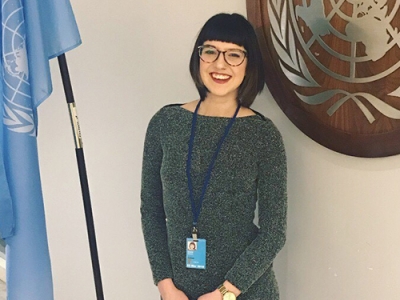 This profile was part of the Faculty of Public Affairs’ Generation FPA series, which highlighted up and coming alumni who graduated between 2008-2018. The series was published in 2018. Glennys Egan is a Senior Gender... More