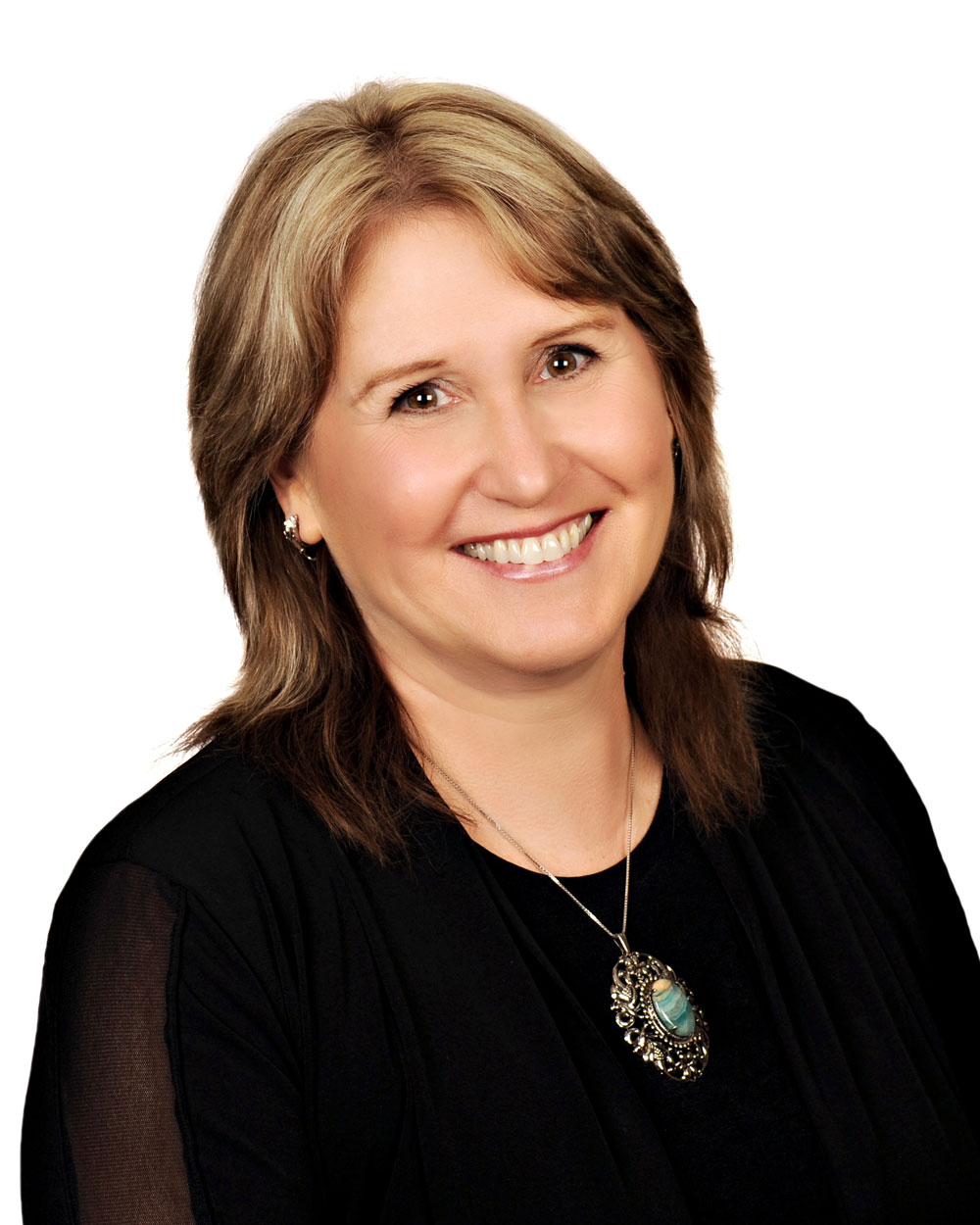 While most of us are just learning about a natural disaster, Gillian Barth and the team at CARE Canada are already in action.

“We have a core team and wherever there’s an emergency, we have a protocol to send in rapid response experts in water, sanitation, food and shelter to work with colleagues on the ground,” explains Ms. Barth. “We bring a lot of experience in dealing with complex problems in aid and development.”

CARE Canada manages the rapid emergency response team for CARE International, a 70-year-old organization that offers humanitarian and development relief in more than 95 countries. They focus on emergency relief, disaster preparedness and empowering women and girls in develop­ing countries.

“Our goal is to work ourselves out of a job. Our role is no longer that of chief implementer. The domestic civil society organizations are coming up powerfully, so we share knowledge, help them access international funding and then get out of the way,” explains Ms. Barth.

That approach to aid and development has changed considerably during Ms. Barth’s three decades in the sector. CARE Canada supports local organ­izations in taking the lead on the ground while the international team works at the governmental level.

“We used to be extremely apolitical: you couldn’t show any preference within the government,” recalls Ms. Barth. “But now, the only way to affect substantial change is to ensure that politicians and other decision makers have the information they need to establish policy. Advocacy used to be a negative word, but influencing policy now is the only way to achieve system­ic change.”

Ms. Barth began her studies in political science in 1976, transferring to Carleton in 1978 with an eye towards working at the Department of Foreign Affairs and International Trade (now Global Affairs Canada). But an internship at the Auditor General’s office led to second thoughts.

“I realized that government work wasn’t for me and that I wanted to work in aid and development,” says Ms. Barth, who had lived abroad as a child. “I got a job at Cuso International and then World Univer­sity Service of Canada, spending seven years in Lesotho, in southern Africa.”

From there, she accepted a position coordinating international development programs for St. Mary’s University in Halifax, followed by her first of many positions with CARE Canada as the manager of its Latin American programs.

She was named Executive Vice-President of CARE Canada in 2011 and became President and CEO in 2013.

But she says the building blocks of her career are rooted in her studies at Carleton.

“It was a huge shift in learning for me. They didn’t want you to parrot back what you read; they wanted you to analyze it,” Ms. Barth recalls. “Carleton taught me how to think and critically analyze and I’ve treasured that my whole life.”

Today, she travels extensively, visiting local partners and advocating for change at the governmental level.

“It is such a special organization and there are so many opportunities to take on new challenges,” says Ms. Barth, who received the Queen’s Diamond Jubilee medal in 2013. “It has been the best of both worlds: I work for an organization I believe in and the work has always been interesting.”

When she isn’t travelling, Ms. Barth often counsels recent graduates who are interested in a career in international development. She sums up her advice in one word: flexibility.

“Flexibility is key. They need to demonstrate how well they can work with others in the workplace and they have to always be willing to learn new things,” says Ms. Barth. She also tempers their expectations. “In today’s job market, they can’t expect to leave university and start at $50,000 a year. We all have to put the work in. But they will be the ones shaping the future.”