Whether he’s in Ethiopia, Afghanistan or Canada, Professor Logan Cochrane of the Bachelor of Global and International Studies program always follows the same principle—and encourages his students to do the same.

Logan Cochrane made his first trip to Ethiopia not long after receiving a bachelor’s degree in anthropology from the University of Victoria. He went to work with community-based organizations, first in Ethiopia, then Uganda, Tanzania, the Democratic Republic of Congo and Benin.

“In these countries, I worked with local organizations to affect positive change based on priorities they set. We were working for them and with them, as opposed to imposing our own ideas,” recalls Cochrane.

Cochrane developed a close connection to Ethiopia, eventually accepting a faculty position at Hawassa University and becoming a resident of the country. From that base, he went on to pursue a career collaborating with governments and NGOs in other countries, including Afghanistan, Burundi, Egypt and South Sudan, with continued work in Ethiopia. In each case, he used the same approach.

“Particularly for rural and remote communities in the Global South, lots of people come and go and there’s a justified skepticism of new ideas—not just from foreign nations, but also from the urban centres or the local universities,” he says. “I knew that if I wanted to be a partner, the root of our relationship would be trust, understanding, and openness. I knew I couldn’t do what I envisioned unless I was coming as a listener and learner.”

Cochrane describes his work on food security and agriculture in Ethiopia as one example.

“In that situation, farmers were the experts because they understood the links between different things,” he explains. “We, as researchers or practitioners, may have come to talk about food security, but they forced us to look at other questions of policy and economics, of migration and debt. The farmers were naturally interdisciplinary.” 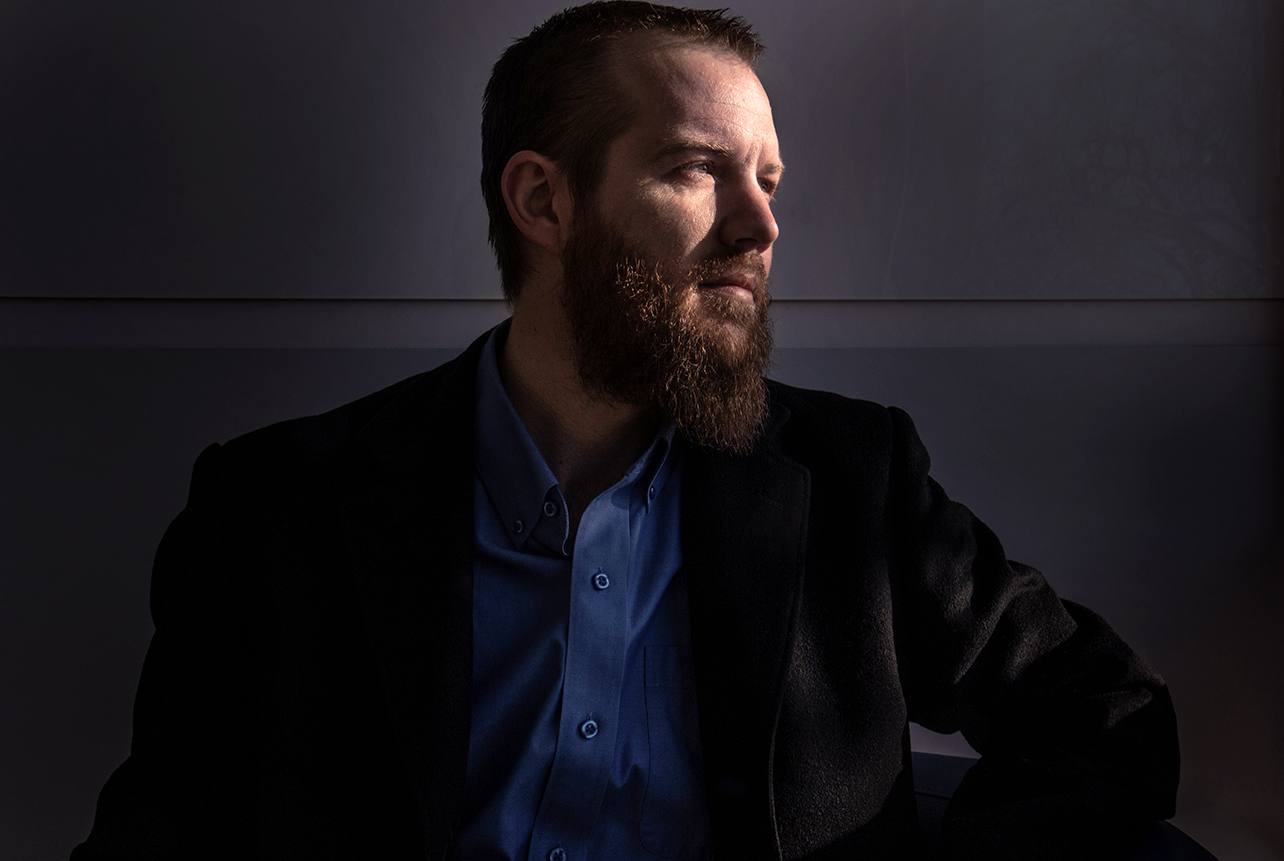 Fieldwork in the Classroom

Now Cochrane brings these experiences into the classroom in the Bachelor of Global and International Studies program. This term, he is teaching a fourth-year seminar on evaluating development projects in which he hosts practitioners every week from the Government of Canada, NGOs and consulting firms. They co-teach the course and lead students through practical applications of a range of aspects that enable the evaluator to understand what is working, for who, why, how and for how long; as well as posing these questions to assess what is not.

“We’re asking how we know what works and why,” he explains. “What tools do we have to analyze? The practitioners describe how their organization approaches these questions and I will also bring my own experiences into the conversation.”

Meanwhile, the students have a chance to ask questions of government officials, NGO staff, consultants and others about the careers and workplaces that they might consider for their future.

“If this is the field they want to get into, they will meet people every week who do this kind of work. It’s their chance to ask questions and find out what this person’s job is like,” he says. “More than one practitioner has shared their email and encouraged them to get in touch, which is one way of getting connected to these organizations and finding new opportunities.”

Cochrane’s collaboration with outside practitioners led to an interesting opportunity for his students. A contact in Global Affairs Canada (GAC) explained that the agency was evaluating projects in a number of countries. Cochrane asked BGInS students if they would be interested in contributing to the project as an option for their final assignment.

“Fourteen students chose to work on country reports for the assignment, responding to specific questions posed by Global Affairs Canada,” says Cochrane. “They considered what the international community was doing, along with mapping out the work of local organizations and activists. They then presented their reports to GAC.”

Not only will the students’ country reports be distributed to officials working on the region, but they will be published on the Global and International Studies website.

Teaching in the Field

In addition to bringing practitioners into the classroom, Cochrane is also taking students to Cape Town, South Africa in May 2020, for a Carleton-led  course. The theme will be inequality.

“We will consider how inequality has been experienced by people and designed by governments in South Africa, from the arrival of the Dutch and then the British, to apartheid and the post-1994 era when the African National Congress has been the ruling party,” says Cochrane. “The course will also provide students, and their South African peers joining the class, with opportunities to analyze inequality in Canada, such as the schools on reserve in Canada that are underfunded.” 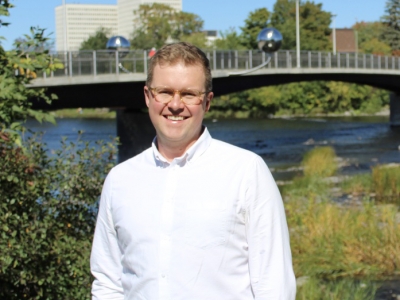 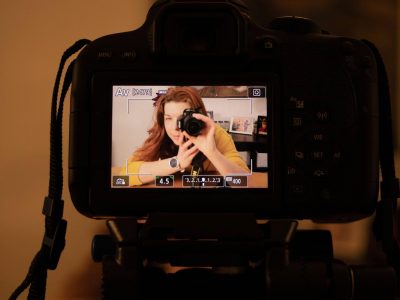 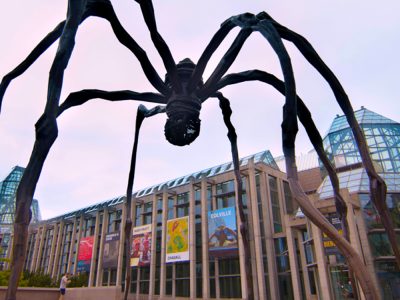 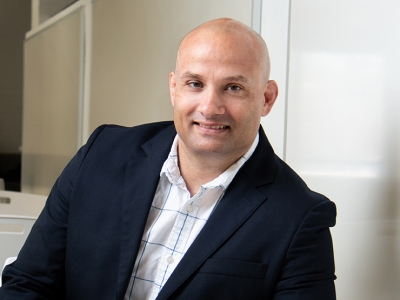