The company GoFundMe is probably best known for personal campaigns to raise money for medical and funeral expenses. But recently, it’s in the news for a much bigger campaign: a fund to support the “Freedom Convoy 2022” protest that raised $10 million dollars (USD) on behalf of anti-mandate protests in Ottawa and elsewhere.

When GoFundMe shut down their account due to “evidence from law enforcement that the previously peaceful demonstration had become an occupation,” the protest group turned to another for-profit American company, GiveSendGo, and raised millions more before that account was frozen by the Ontario Superior Court of Justice. 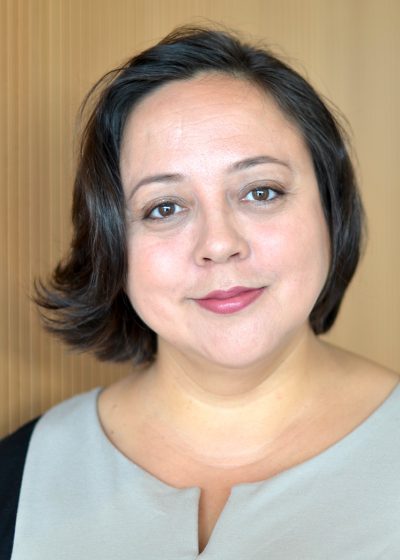 For Canadians who grew up pledging to the Terry Fox Run or collecting UNICEF donations on Halloween, these companies represent a completely different approach to giving.

“These are businesses, not charities, that are relying on the good work that nonprofits do while not being held to the same standards,” explains Paloma Raggo, a professor in the Master of Philanthropy and Nonprofit Leadership program in the School of Public Policy and Administration (SPPA). “I’m not saying that they’re all bad, but they just haven’t been held accountable.”

On February 14, that lack of accountability significantly changed. Prime Minister Justin Trudeau invoked the Emergencies Act in response to growing protests, which included a requirement that crowdfunding sites will now have to report donations to the Financial Transactions and Reports Analysis Centre of Canada (FINTRAC).

While previous donations could be anonymous, law enforcement agencies will be able to use FINTRAC data to identify and charge those who are funding criminal activities in Canada. The federal government also authorized banks to freeze the accounts of financial supporters of the blockades.

“We are making these changes because we know that these platforms are being used to support illegal blockades and illegal activity, which is damaging the Canadian economy,” said Finance Minister Chrystia Freeland.

Raggo welcomes the move towards regulation, which will finally shed light on who is donating and who is receiving support.

“The Canadian government has a responsibility to enact corporate social responsibility laws on these companies. Otherwise, they’re going to be a detriment to a sector that’s really important to the Canadian economy. It’s estimated the charitable sector accounts for about ten percent of the workforce.”

Raggo first became interested in accountability when she was working for a non-profit organization that advocated for fair trade producers. That experience inspired her to begin researching the sector.

“Whether it’s for the nonprofit sector as a whole, the charitable sector, or a corporation, my interest really stems from the same idea of who do you answer to, what do you answer for, and who is involved in these decisions?”

Raggo says those questions have become much harder to answer as technology makes it much easier to transfer money between individuals—and nations.

“This speaks to government’s inability to keep up with these online innovations,” says Raggo. “How are we going to react if these crowdfunding sites fund election candidates? We need to really start thinking about how these new ways of moving money could affect our democracy.” 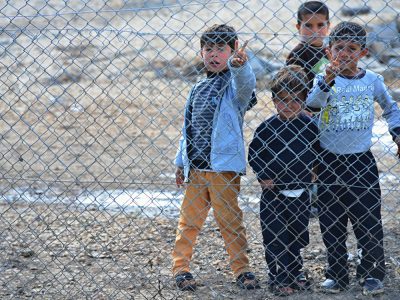 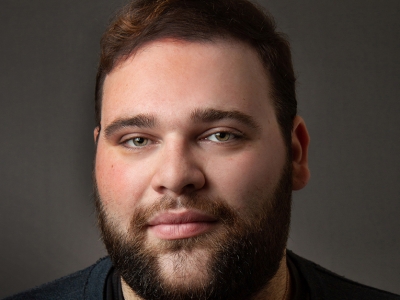 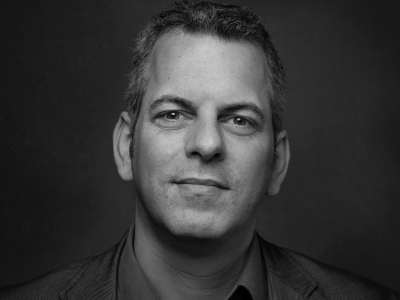