At the recent Open Government Partnership Summit in Ottawa, it seemed clear that Canadians have access to a lot of information about the inner workings of their governments—from budgets to decision-making.

In fact, Canada ranks #1 on the Open Data Barometer, a measure of 30 countries that have committed to publishing and using open data. But the truth may be a bit more complicated. We asked researchers Mary Francoli and Amanda Clarke to weigh in.

The good news is that in Canada, government transparency is viewed as part of our democracy.

“Canada has legal instruments that guarantee us the freedoms to participate in government and be told what is going on—for instance, with the Access to Information Act,” says Francoli, an Associate Professor of Communication and Media Studies and the Director of Arthur Kroeger College of Public Affairs.

In fact, Canada is the co-chair of the Open Government Partnership, a group of over 90 member governments focused on transparency, accountability, and civic engagement. 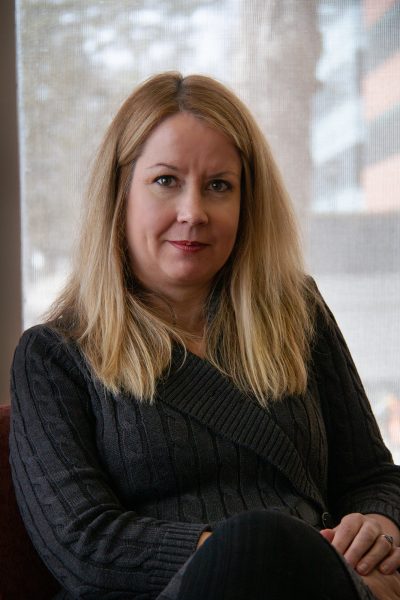 Francoli is chair of an international experts’ panel for the partnership’s Independent Reporting Mechanism, which assesses the progress governments have made on their action plans and works closely with public servants. She says in Canada, the public service is an important part of the Canadian commitment to transparency.

“Open government plans are moved forward by public servants,” says Francoli. “Sometimes it’s a side-of-the-desk thing, but they are still quite successful in driving things forward.”

However, Francoli says the legal tools those public servants are using are a bit rusty.

With the advent of email, there were suddenly many, many more government records. Then came social media, Google Docs, track changes, and many other platforms.

“Everything that happens in government now leaves a digital trail that produces a mountain of documents by the second. This has led to an explosion of information and documentation,” agrees Amanda Clarke, an Associate Professor in the School of Public Policy and Administration and author of Opening the Government of Canada: The Federal Bureaucracy in the Digital Age.

“Civil servants tell me that when an Access To Information and Privacy request is filed, they have to drop everything for a full week or two to work on it,” says Clarke, who interviewed public servants for her book. “The amount of information has slowed the process down.”

In fact, Canada sits in the middle of the pack in the Global Right to Information Rating, which “measures the strength of the legal framework for the right to access to information held by public authorities.”

Similar challenges come up with the Official Languages Act, which gives Canadians access to government documents in the official language of their choice. That same increase in information has led to a much slower turn-around time for document translation and public release. Perhaps it’s no surprise that the 50-year-old legislation is currently undergoing review.

When the Prime Minister promised a more open, accessible government when he was elected, he cited public servants as key to delivering on this promise.

Justin Trudeau drew a contrast between the tight ship run by Stephen Harper’s government—which forbade public servants from doing media interviews—and his own, where public servants were expected to be “honest and open”.

But while some government workers are comfortable with this, Amanda Clarke says the culture is not changing as quickly as some would like.

“This may be championed at the highest level, but many feel that their manager would not allow them to discuss their work openly,” reports Clarke. “The public service was raised on a culture that has treated information disclosure as a potential threat to the government. The last thing they want to see is their Minister’s name in the Globe and Mail.”

In fact, she suspects this reflects a much deeper tradition—that of the Westminster system of government.

“Public servants aren’t supposed to be in the spotlight, but in the background as anonymous and loyal implementers,” says Clarke. “Most still think they should be largely working behind the scenes.” 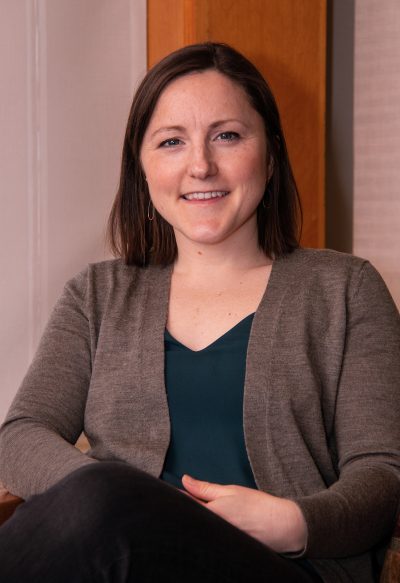 But in her interviews, Clarke also found public servants who embraced this newfound freedom. For instance, in the Canadian Digital Service.

“There’s a running joke about how, despite the global Open Government movement, it’s still remarkably difficult to find a public servant’s email address. The Canadian Digital Service shares not only the emails of staff members, but their LinkedIn and Twitter accounts,” says Clarke. “This is quite progressive and revolutionary in government.”

The service is part of a core group of people in the federal government who are passionate and enthusiastic about improving government’s use of technology. Clarke includes diplomats in that group, as well.

“There’s a growing awareness that if you want to keep pace with fast-moving policy issues, you have to be engaging a lot more,” explains Clarke. “This could lead to a more porous or open model of policymaking.”

But for now, that is a possibility for the future, and Clarke still cautions that we need more guidance to help public servants balance their newfound public voice with their duties to be politically neutral as government employees.

After interviewing dozens of public servants, Clarke says the sad truth is that “this kind of thing is not on the radar of most people.”

She sees that as a shame. She argues transparency is important for maintaining public trust, keeping pace with complex policy challenges, and better understanding how policies are being received by the public.

Some say it is up to the new generation to come in and “fix it”. Clarke is skeptical.

“It will be interesting to see what happens when the digital natives enter government. My hypothesis is that there won’t be a massive shift induced by younger generations of public servants. They will still face the same political and logistical challenges.” 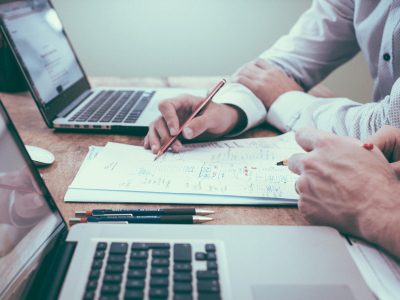 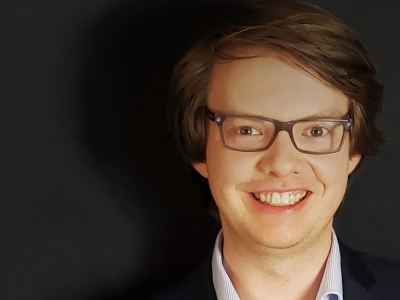 As an undergraduate in political science at the University of British Columbia, Stuart Strang was looking for a graduate program that would enable him to focus on Europe, but also pursue a future career in... More