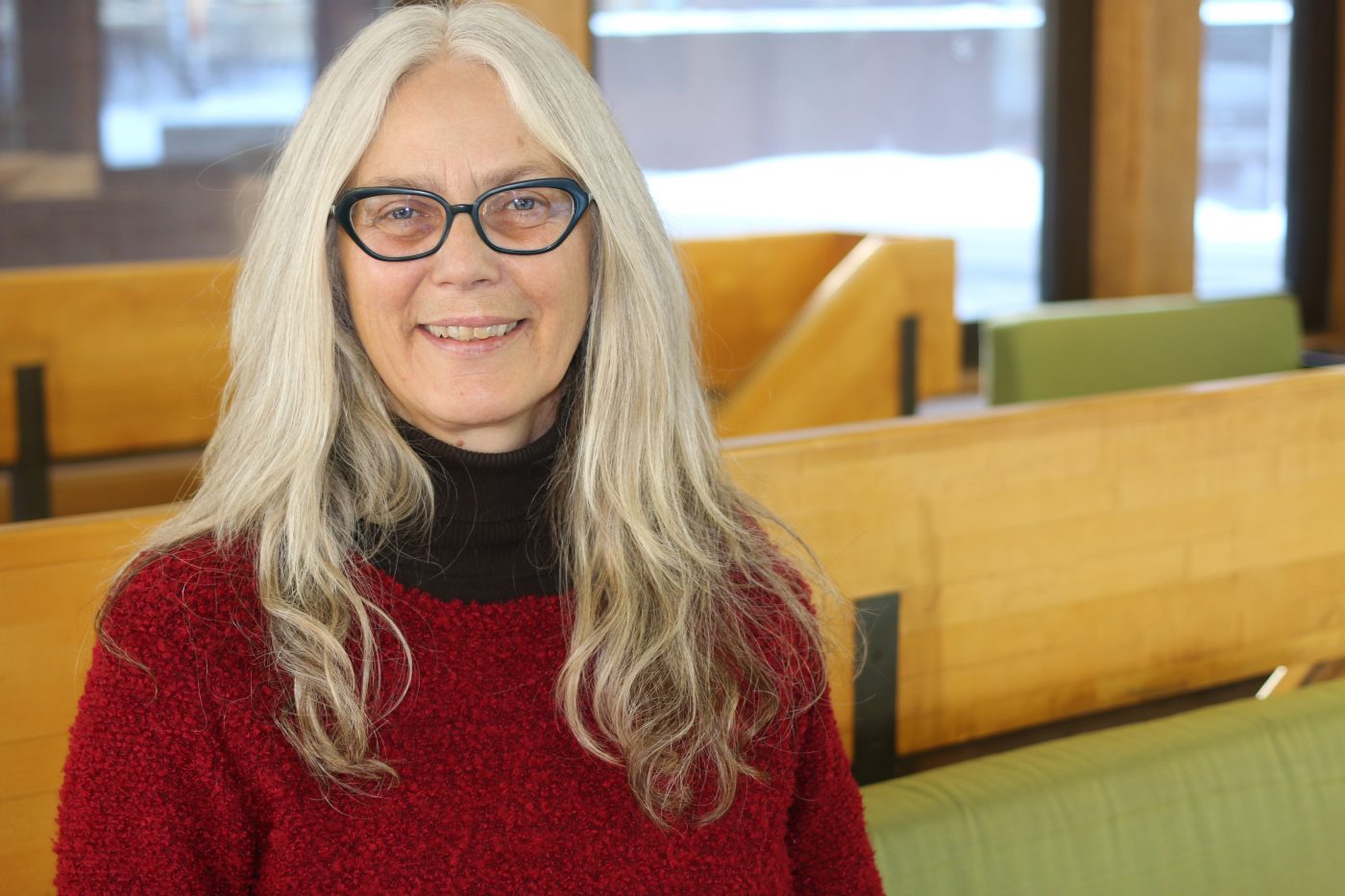 Life in Canada’s North can be incredibly hard. Aside from the harsh climate, well-paying jobs are hard to come by and food and shelter is expensive, driving many people into poverty.

FemNorthNet, which is funded by the Social Sciences and Humanities Research Council (SSHRC), Status of Women Canada (SWC) and other grants, is part of the Canadian Research Institute for the

“For instance, in Happy Valley-Goose Bay, the women were worried about the loss of access to traditional land that was an important source of berries, hunting and fishing,” says Ms. Stinson. “What we learned is that the women don’t see their experiences individually. Even if they had a job, they were concerned about their community.”