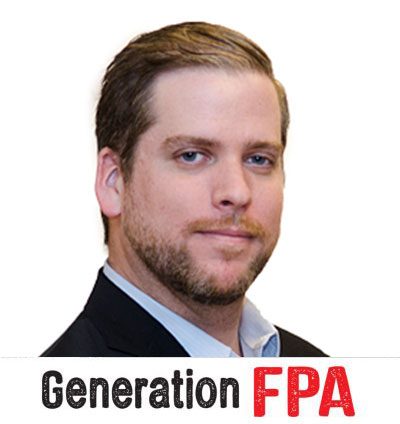 What attracted you to NPSIA?

I actually came to Carleton to do a master’s degree in political science. I wanted to zone in on the Canada—U.S. relationship and as I looked at course options, I noticed that my preferred options were in NPSIA. So I reached out to then-director Dane Rowlands and he invited me to come in and chat with him. I ended up transferring to NPSIA. If he hadn’t called me in, things could have turned out very differently.

It was a great two years. NPSIA offered a solid cohort of faculty who had spent time in the field: in foreign affairs, central agencies, and the private sector. It was that mix of traditional academic research and more focused experiential learning that was a big plus for me.

How does it influence your work now?

I chair meetings with senior leaders and meet with senior government officials where I still apply what I learned. I very much remember the simulations of the federal cabinet that Derek Burney used to run. He would be the prime minister and we were each given a ministerial role.

His first rule in a meeting was ‘know your stuff’: if you read off notes, people wouldn’t take you seriously. You had to truly understand your position on a particular issue and then express it clearly in an active voice. These were core rules that could be applied anywhere.

How would you describe your job?

Within Morneau Shepell, I work with our senior leadership team on business growth, client satisfaction, enterprise innovation and employee engagement. Externally, I work closely with senior government officials and provide thought leadership on a variety of talent, innovation and public policy issues.

NPSIA is also known for it’s strong alumni network. What’s been your experience with that?

I lean on a number of “Npsians” to keep up with what’s going on in Ottawa. I’m also still close to some of my professors: one recommended me for a job at the Business Council of Canada, where I spent four and half years. So the network has been phenomenal.

Any advice for graduates just starting out in the job market?

Take advantage of co-op programs. They give you that bridge into the labour market and it gives you, and the employer, time to test each other out.

Also, be willing to take calculated risks in your career. Some people want to settle in, but I think most NPSIA graduates are ambitious. They want to do meaningful work and see things change. But to get those positions where you can make a difference, you have to take some chances in your career.