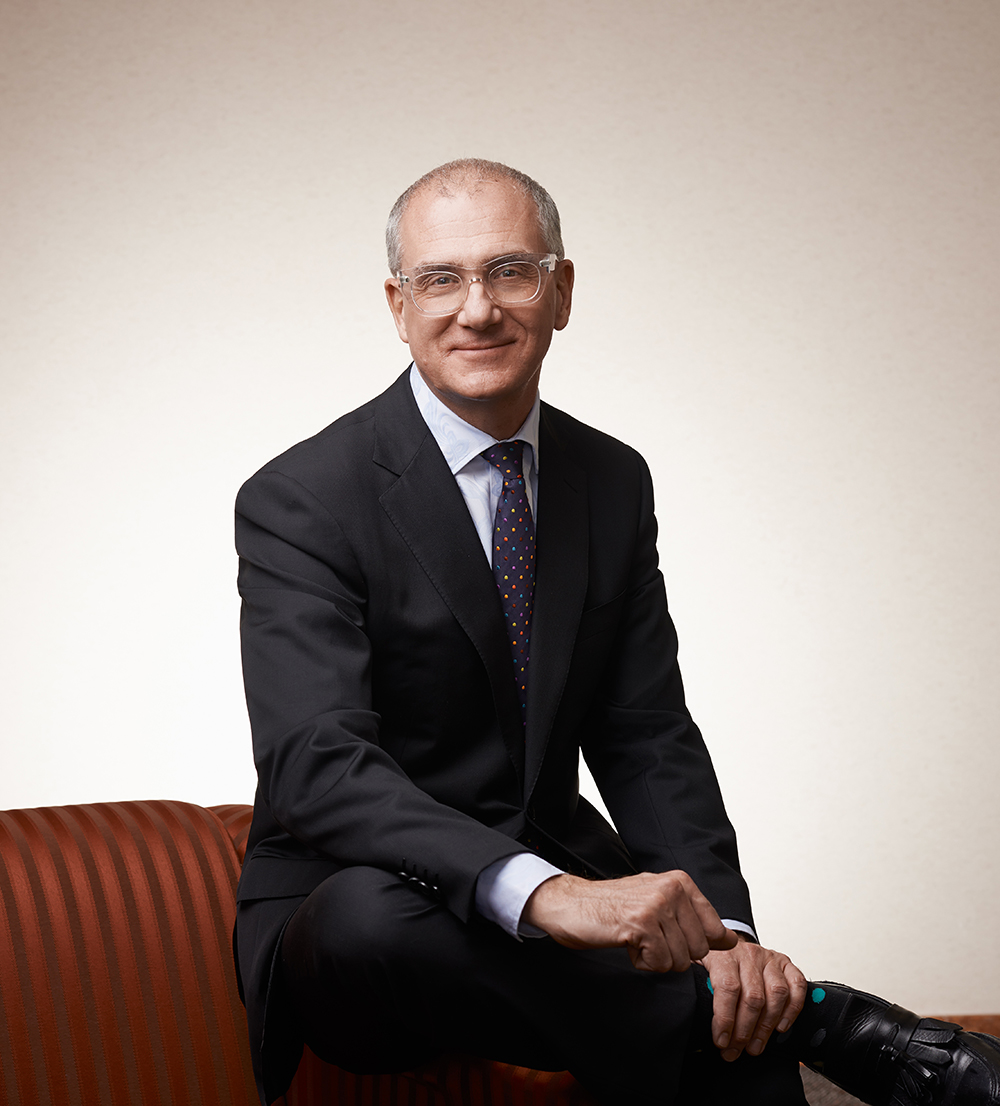 When Joe Friday was offered the job of the Public Sector Integrity Commissioner in 2015, people thought he’d be crazy to accept it. The role was created in 2008 in the wake of the Liberal government’s sponsorship scandal to investigate mismanagement and protect whistleblowers.

Mr. Friday saw it as an honour—and an opportunity to improve the public service.

“I joined the public service because I saw how it touches peoples’ lives in such profoundly important ways,” says Mr. Friday, who had previously practiced law in the private sector. “But the only way it can function is if public servants feel their concerns are being taken seriously and acted upon.”

The words “Tell us. You are protected.” are featured on the homepage of the Office of the Public Sector Integrity Commissioner. The office receives between 80 and 100 disclosures a year and 25 to 30 reprisal complaints. Some involve gross mismanagement; others are more technical. Mr. Friday says focus groups have shown that the fear of reprisal is a major barrier.

“The biggest obstacle is that people fear they will be retaliated against,” he acknowledges. “There’s a very entrenched socially med­iated concern about coming forward. The second biggest fear is that reporting something won’t make a difference.”

Mr. Friday says the office strives to address those concerns through assurances of confidentiality and protection from reprisal, as well as through timely investigations of complaints.

A bachelor’s degree in journalism may seem like a surprising start to Mr. Friday’s career, but he says he was drawn by the program’s stellar reputation as well as the chance to hone his communication skills.

“I am thankful on a daily basis for my journalism training. It was of unquestionable value and opened corporate doors for me,” he says. “I still use the skills I learned every day.”

He even continues to take notes in shorthand. “It freaks people out,” he laughs.

Mr. Friday went to law school with the intention of practicing in a private law firm, but he soon took a position as a legal counsel for the Department of Indian and Northern Affairs. That was followed by a number of positions at the Department of Justice, including one as the General Counsel for the Dispute Prevention and Resolution Services unit. In 2008, he became General Counsel in the Office of the Public Integrity Commissioner.

“Every day feels like the first day on the job in many respects,” he says. “It’s really exciting because we don’t know what cases are going to come in, in what context or form,” he says.

As for career advice, Mr. Friday advises students to take charge of their future.

“I tell students that they have much more control over designing their own success than they understand,” he says. “The world will try to define your success for you, but you have to resist that and define it on your own terms. I wouldn’t be in this position if I didn’t believe that.”

As Canadians, many of us have been viewing the negotiations over Brexit as if it’s a slow train wreck happening somewhere else. Achim Hurrelmann says that’s a mistake. As the co-director of Carleton’s Centre for... More 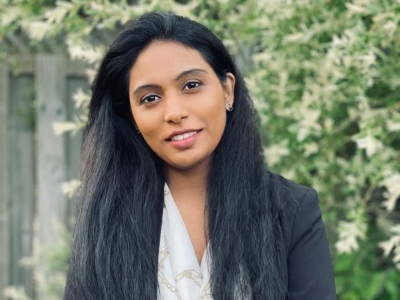 While Niranjalli Varma was still a high school student, the live reporting of the Kargil War from the India-Pakistan border sparked her interest in journalism. “Later, as I became more aware of the social issues,... More 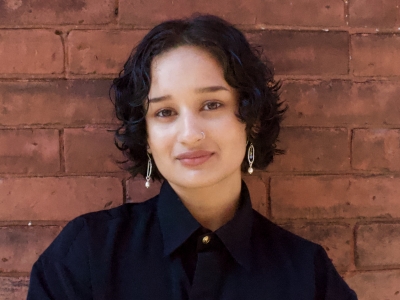 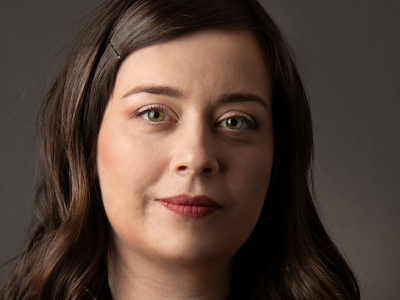