Deputy Minister of Health and Community Services, Government of Newfoundland and Labrador 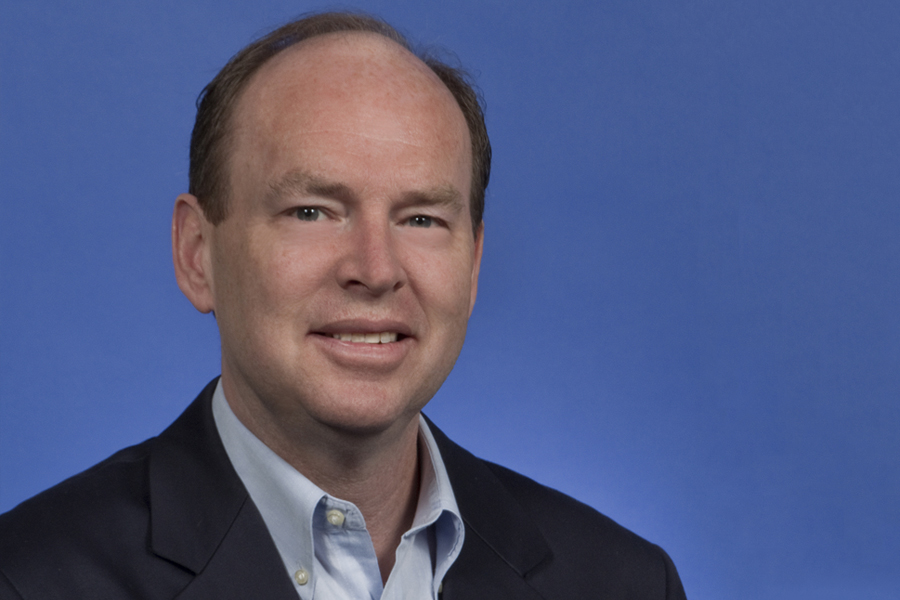 On any given day in the Confederation Building, home of Newfoundland and Labrador’s House of Assembly, John Abbott is focusing on highly divergent issues.

“First of all, the hairdresser at the local psychiatric hospital resigned, so we’re dealing with that because it’s difficult to recruit someone,” explains Mr. Abbott during a recent conversation. “At the same time, we’re negotiating the conditions on funding for the health accord with Ottawa.”

One would assume the national health accord takes pre-­cedence, but Mr. Abbott is aware that a government ignores important local issues at its peril.

“Something like that could end up causing more grief than anything the federal government could impose on us,” he acknowledges. “We need to have an appreciation of the larger context in which we’re working—locally, nationally and internationally.”

As the Deputy Minister for Health and Community Services, Mr. Abbott oversees the health system in Newfoundland and Labrador, which involves running the department and collab­orating with health authorities on delivering services and managing financial resources. He’s also the chief advisor to the province’s Minister of Health and Community Services.

It’s a job that requires analyzing the problems at hand and fostering discussions before making a decision. That’s a skill set he learned in the School of Public Policy and Administra­tion (SPPA).

“The focus in the school wasn’t on right and wrong, it was, ‘Here’s an issue, go think about it and let’s discuss,’” recalls Mr. Abbott. “I do that every day in my work. We sit around a table, look at the evidence and ask how we can craft a solution that will be respectful of multiple influences and perspectives.”

Of course, some of those solutions go up against the reality of politics—and fail.

“It can be frustrating at times as a bureaucrat when you do a lot of work on a proposal and then it goes into the assembly and it’s defeated. You wonder why it didn’t go through,” he says. “But the nature of the system is that the elected politician has the ultimate power and we have to stand aside when they address politics.”

Mr. Abbott grew up in St. John’s, Newfoundland where he could see the imposing Confederation Building from his home. And it’s where he joined the Department of Finance after earning his Master of Arts in Public Administration.

“I was able to apply specific things I studied on day one of the job,” he recalls. “But it hasn’t just been in government. That knowledge of public administration has also been influential in my volunteer work, on boards of directors and in my consulting practice.”

He advises new graduates to embrace opportunities, even when it isn’t clear where they’ll end up.

“No matter what, if you’re given an opportunity that’s outside your comfort zone, go for it, because you never know where those roads will lead,” says Mr. Abbott. “The more I accepted challenges, the more challenges came my way.” 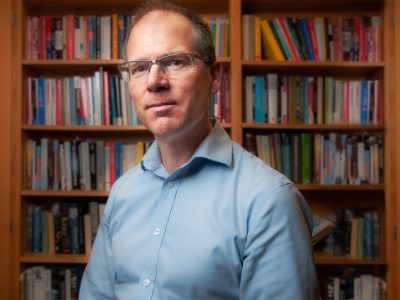 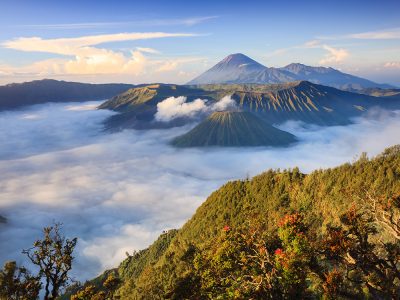 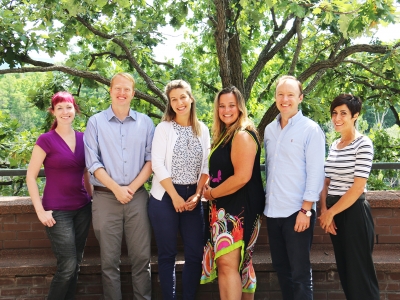 The Faculty is pleased to introduce these new members of the FPA team!   Pictured left to right: Victoria McArthur, School of Journalism and Communication. Specializes in new media and user experience. Michael Christensen, Department... More