When she finished her education, Julie Delahanty was anxious to get out into the world and start making a difference for women.

She began working on a project in Bangladesh conducting research on women’s health in garment factories. But her enthusiastic confidence was soon dampened.

“I pretty quickly realized I was in way over my head and needed to listen more closely to what the women were telling me,” recalls Ms. Delahanty, who worked for the North-South Institute. “I understood the issues theoretically, but they were living it.”

She had a similar realization when she worked on a project in Africa that collaborated with a women’s rights organization in Chad. The office was ransacked and the women working on the project went into hiding.

“There are women working around the world who are risking their lives for change,” she says. “I realized I had nothing to teach any­body. What I could do was raise awareness and funds to help these groups do the work they needed to do in their countries.”

Ms. Delahanty credits these experiences, along with her work in Iraq, Central America and Pakistan, with providing her with a global view of women’s lives. While Oxfam has a strong international focus, she is extending that view to the Canadian experience, as well.

“Canada has a significant level of domestic violence, including against Indigenous women,” she says. “We also have legislation that works on paper, but often isn’t actually implemented. Women are not able to access the rights they are entitled to because attitudes, norms and behaviours haven’t changed.”

Ms. Delahanty led Oxfam Canada’s involvement in the “Up For Debate” campaign during the last federal election, which called for the party leaders to offer measurable commitments that would change women’s lives for the better. Four out of five of the leaders participated in the campaign, which involved 175 women’s rights organizations.

Ms. Delahanty says her passion for women’s rights and gender equality was sparked by her experience as an undergraduate in the Department of Law and Legal Studies.

“A number of the professors were strong feminists and they gave me so much in terms of passion and strength,” recalls Ms. Delahanty, who worked throughout university. “I didn’t come from a privi­leged background, but they saw potential in me and supported and encouraged me so much.”

In addition to the moral support, she remembers the strong academic underpinnings within the department.

“They taught me to think logically through problems and gather evidence. It was quite rigorous, but also socially conscious. It was because of them that I became interested in women’s rights issues.”

That grounding helped her as she continued her studies at Carleton’s Norman Paterson School of International Affairs (NPSIA).

These days, she’s the mentor—for university students who volunteer and work at Oxfam. She advises them to worry less about “the right job” and more about doing what they love.

“Don’t be afraid to do what you love and trust that it will work out,” she says. “I am incredibly aware of how fortunate I am and that I have the best job in the world. That’s because I kept pushing to do what I love.” 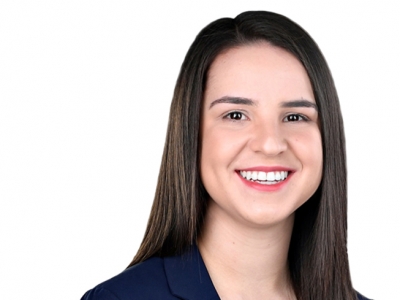 Marisa Maslink already had significant political experience when she applied for the Clayton H. Riddell Graduate Program in Political Management. She had been active in Conservative politics for several years, volunteering at both the federal... More 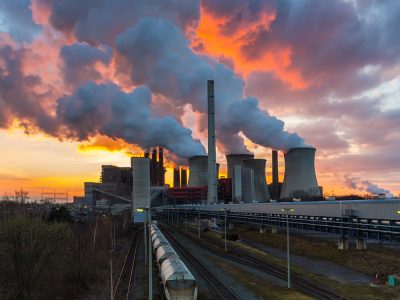 Ups and downs in the economy can be sparked by a number of factors. Professor Hashmat Khan’s research expertise lies in identifying which ones are the most important. He learned about the link between emissions... More